Believes that ‘won’t interfere in the game’.

Middle-Earth: Shadows of War will soon be among us. In Vandal I have offered a comprehensive final prints to soothe the wait, and while the launch of the next 10 of October comes upon us, it returns to arise the controversy related to their microtransactions. Although is something that WB Games and Monolith is already clarified in its day, is now the director of design Bob Roberts who returns to explain the function of the purchases within the game. 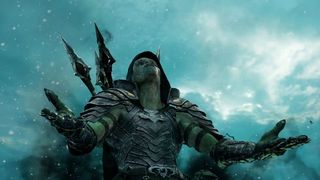 ‘do Not distract anyone from the main game’

Bob Roberts that has given an interview to Eurogamer, has wanted to settle the doubts of the players about it. “Not distract anyone from the rest of the game. We have worked to fit all, especially me as a designer, and I have focused especially in the equilibrium of the title”, explains in relation to the reviews that spoke of possible scenarios or moments designed for the so-called pay-to-win.

“We have done a good number of test game to make sure that everyone can enjoy this game. We have kept all the boxes and the real money out of the tests to verify that the title can be played without the need of this type of microntransacciones”, he adds. “It is important to clarify this because there are users who are misinterpreting concepts,” he says. 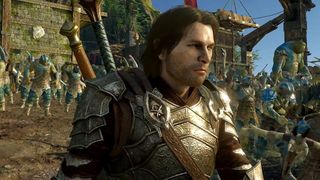 “I Believe that these concerns will dissipate when the players can share their experiences with the game once it is on the street but I hope that you will grant him a chance at the title and can see it for themselves,” explains Roberts. “Another of the concerns is associated with the imperative to be connected to play, and no, Shadows of War will not need this to playr; it is a huge gambling in that it is not necessary to put extra money to play it”, he concluded.

The war against Mordor 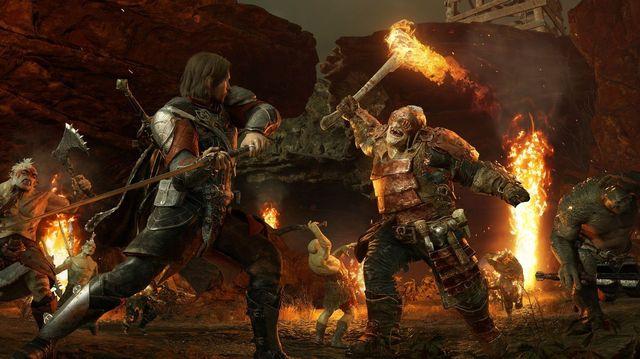 Middle-Earth: Shadows of War take players back to the universe created by J. R. R. Tolkien. The game offers a role-playing adventure with a touch of stealth and a Nemesis that will allow players to command your own army of orcs in the fight against Sauron. If you want to know more details of the game, we invite you to read our impressions in the following link. The game will arrive on October 10 in One, PS4 and PC.

The director of Shadows of War talks about the system of micropayments
Source: english
September 25, 2017