The directors of ‘Infinity War’ warn: Marvel fans should “fear” the title of ‘Avengers 4’ 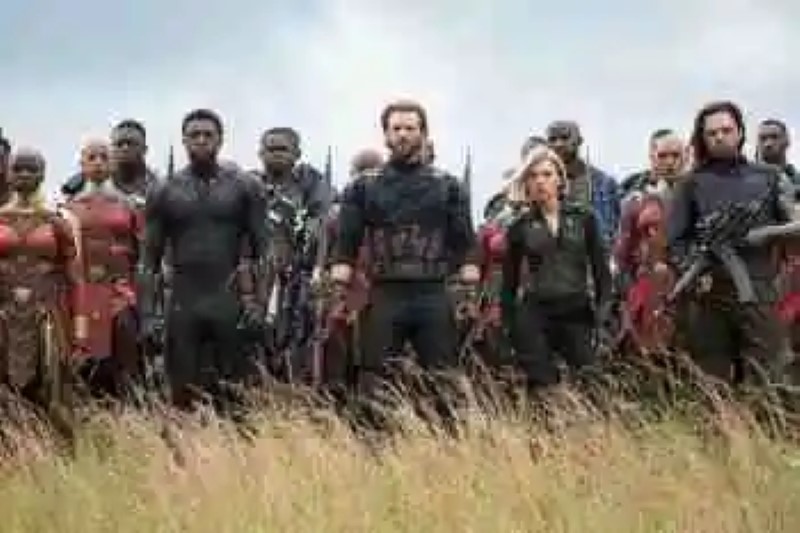 less than one month Remains to see ‘Avengers: Infinity War’ (‘Avengers: Infinity War’), without doubt one of the big premieres of the year. In addition to the high expectation before the arrival of the 19th film from Marvel Studios, there is a big concern: the spoilers. Both the makers of the film as the fans are concerned that filter important information from the frame before the majority of the public discover in the film.

especially when the movie is going to transform the Marvel Universe, will be the end for some of the superheroes that are more popular. they Promise to “roll heads”. So that spoilers can ruin the experience for many fans. In fact, this is the reason for the not-yet-announced a title for ‘Avengers 4’, apparently, is performing something that you will discover in ‘Infinity War’. And now the directors warn that the fans should be concerned:

► “Ok Google” now allows you to send messages by WhatsApp, Viber and more enhance "Ok Google" and integrate furthe...
► The future of security in Android goes through Google Play Services In the middle of the whole mess of Andr...
► The lifecycle of an Android application When you start to program in a language l...

A follower of Marvel posted on Twitter this message: “The fact that the brothers Russo will not give us the title of Avengers 4 because guts Infinity War leaves me very acojonado“. And one of the two filmmakers confirmed that he is right merely responding: “Should“. And the fans have again started to lose the head, imagining what they could refer to. In the same thread there are some possible answers…

What can be the title of ‘The Avengers 4’ 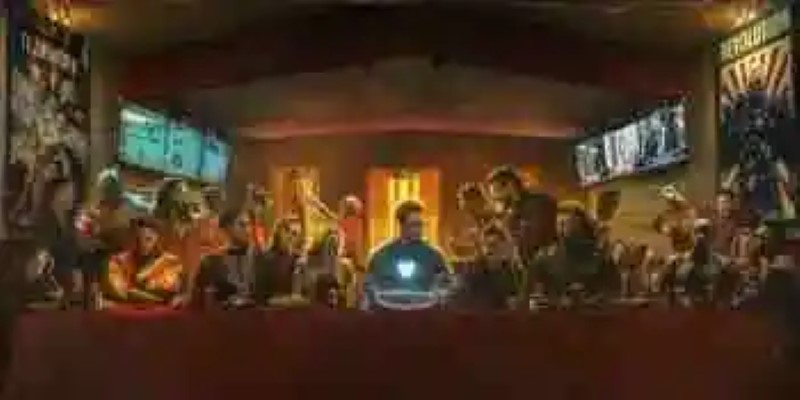 on the other hand, Anthony and Joe Russo have been published in the same social network this letter where ask everyone not to post spoilers in the next few months. The directors of ‘Avengers: Infinity War’ is ready to perform the usual travel promotional to speak with the press and present footage, although they promise that the film will not be projected completely into the celebration of the premiere of Los Angeles.

So that the fans can be calm: the journalists are not allowed to disclose information about who dies at the hands of Thanos. At least until the premiere, of course. Although I very much doubt that they are journalists or critics who have the intention to filter out spoilers as soon as possible… then you can see the last spots for tv ‘Infinity War’ that has released Marvel Studios:

All the secrets of the trailer end of ‘Avengers: Infinity War’: hidden details, references to the comics and theories

where do they come From failures in the payroll?

'Avengers: Infinity War' presents its trailer end: the epic battle against Thanos will change everything in the Marvel Universe

–
The news The directors ‘Infinity War’ warn: Marvel fans should “fear” the title of ‘Avengers 4’ was originally published in Espinof by Juan Luis Caviaro.

If you play on console, these tricks to your TV will change your experience
You think you're enjoying the best picture quality with your televisi...
How to choose a monitor for gaming?
What factors have to be taken into account when choosing a gaming monito...
Capcom shows us the collaboration of Garo in Monster Hunter XX
The japanese can now get the apariciencia of this character.Capcom offers ...
Example hendecasyllable
You are in: hendecasyllable Example But first ... Relenteciendo, par...
Bibliography ►
Phoneia.com (April 3, 2018). The directors of ‘Infinity War’ warn: Marvel fans should “fear” the title of ‘Avengers 4’. Recovered from https://phoneia.com/en/the-directors-of-infinity-war-warn-marvel-fans-should-fear-the-title-of-avengers-4/

This article was published by Phoneia, originally published in English and titled "The directors of ‘Infinity War’ warn: Marvel fans should “fear” the title of ‘Avengers 4’", along with 18986 other articles. It is an honor for me to have you visit me and read my other writings.
◄ The best Android smartphones for the elderly
The OnePlus 6 will come with Snapdragon 845 and up to 256GB: the CEO of OnePlus reveals its main features ►