Ybarra says that in order to play the exclusive titles of Xbox Game Studios always draw on the PC as it will offer you the best experience.

At the beginning of last October, Mike Ybarra, vice president of Xbox, left the Microsoft after 20 years at the company to land in Blizzard. During his career with the company, Ybarra has been one of the point of the division of Xbox games, as well as one of the principal architects of the success of Windows. corporate Vice president since 2017, this boss Redmond has said that if I had to choose a console of new generation in which to enjoy the titles that are coming would be very clear. Nothing Xbox x Series. you would Prefer PS5.

Ybarra and the freedom of choice

What console I buy? This is the question that launched a famous streamer to their followers on Twitter. While the users and followers responded to one or the other claiming exclusive power or architecture online, Ybarra, has always been very active on Twitter and that since the beginning of his career at Microsoft advocate for the freedom of choice of platform for video games, has responded loud and clear to the question: the PlayStation 5. “PS5. I’ll play the exclusive Xbox PC. I wish they were all on PC!”, wrote from his official portrait.

even Though it is not usual that a former executive of Microsoft is so sincere, what is certain is that Ybarra has always been a free verse within the division of Xbox, it was one of the few that was dedicated to play and enjoy video games by making different streams, playing and working in the industry from the various fronts, being a big defender of experience in PC. As comment number in the thread of responses emerged in the wake of his tweet, it seems that this will be the stance of many players who want to enjoy the exclusive Microsoft and Xbox Game Studios but do not want to buy an Xbox console, as they prefer the catalog or the experience of Sony and PlayStation 5. Stronghold game crusader, as already demonstrated in the past, Mike Ybarra returns to show us that, beyond the preferences or systems, the important thing is to play and enjoy the game without prejudices of any kind.

Xbox Series X and PS5 will come to the end of this by introducing more powerful systems, capable of processing much larger, solid-state hard drives, graphics in 8K, ray tracing and most spectacular games. A few days ago, Phil Spencer, head of Xbox, showed the processor in the Xbox Series X 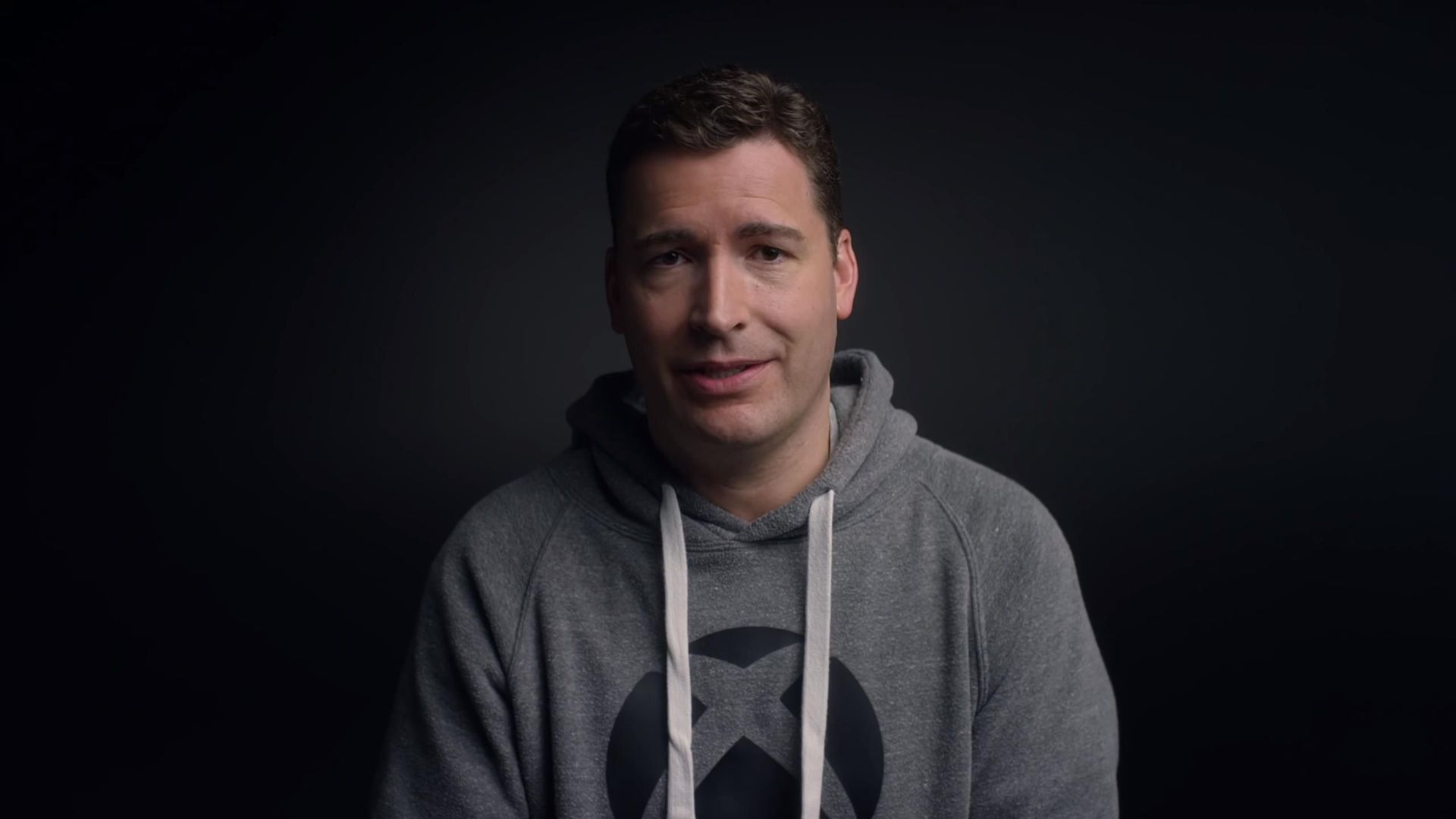