It is about some adventures of terror that became very well known in PC thanks to the broadcasts on ‘streaming’ thanks to its scares.

The four Five Nights at Freddy’s come to consoles on the 29th of November
It is about some adventures of terror that became very well known in PC thanks to the broadcasts on 'streaming' than...

► The sets where recorded some of the most famous TV series in these sets they were filmed some of ...
► A close-up look at Oppo R7, the smartphone “frameless” Oppo from Oppo filtered increasingly ago mor...
► The Adventures of Dog Mendonça Interactive and Pizzaboy looking funded on Kickstarter He adapted the comic book video games with t... 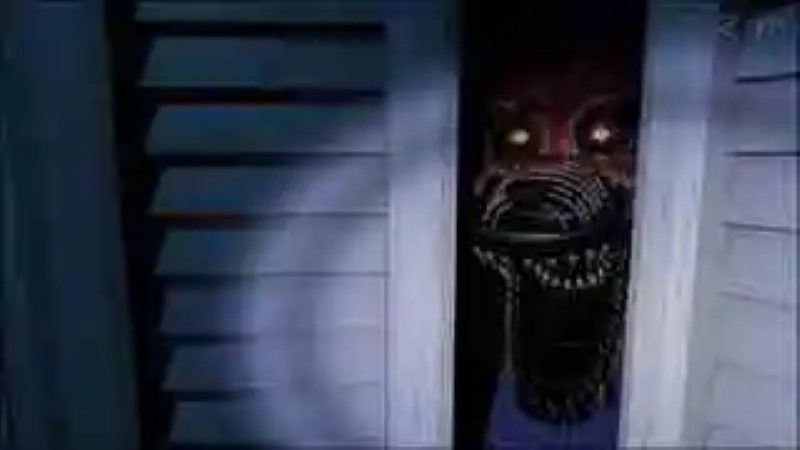 The series Five Nights at Freddy’s was made very popular on PC a few years ago thanks to the explosion of the streamers, because the terror games work well to interact with viewers thanks to its scares and exaggerated reactions. These titles are adventures point-and-click where we walk through various scenarios in a poorly lit where we find some of the animatronics or robots placed to surprise, but then develop into something more sinister.

The story of Five Nights at Freddy’s begins in Freddy Fazbear”s Pizza, and in its sequel we are back to trying to solve the problems of these animatronics, who have received new functions. The third game takes place 30 years after, but the owners of Fazbear’s Fright: The Horror Attraction are ready to revive the legend and make the experience as authentic as possible. In the fourth game, once more we have to defend Freddy Fazbear, Chica, Bonnie, Foxy, and other things that lurk in the shadows. We have only a flashlight to protect us, and our sense of hearing to detect any thing that is approaching.

The series also has given its leap into virtual reality with Five Nights At Freddy s VR: Help Wanted for PS4 and PC, the os count “if you don’t like this type of terror, nor will you come near to him. It is not a survival horror, traditional, or anything like that, it is a kind of puzzle game with a strong component of horror, whose goal is not to pretend fear as in Silent Hill, but to give you scares”. 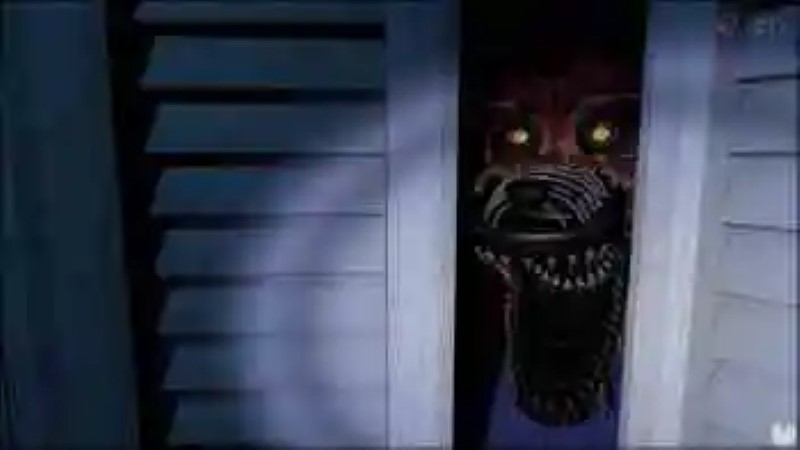 Power Rangers: RPG comes to Android in beta: a role-playing game with 3D graphics, very colorful
The heroes more colorful back Android. The company Nexon brings us to the...
Lesen epub auf dem Kindle mit Calibre
Sie haben bereits ein Kindle in der Hand, du geredet hast Wunder Calibr...
Exercise your brain with Jigsaw Puzzle Game
Do you miss the simpler times when you used to go to a shop and buy ...
Google speaks of Fuchsia OS: “right now everyone assumes that it is for mobile, but what if it could be used for other things?”
even Though we don't talk much of him, for quite some time now that we ...
Bibliography ►
Phoneia.com (November 28, 2019). The four Five Nights at Freddy’s come to consoles on the 29th of November. Recovered from https://phoneia.com/en/the-four-five-nights-at-freddys-come-to-consoles-on-the-29th-of-november/

This article was published by Phoneia, originally published in English and titled "The four Five Nights at Freddy’s come to consoles on the 29th of November", along with 18988 other articles. It is an honor for me to have you visit me and read my other writings.
◄ How to create a shortcut to a contact in WhatsApp to open your chat quickly
Juan Luis García Rambla, advisor for cybersecurity: “We know that in the factories of trolls working journalists” ►