The Game Awards 2019 will introduce about 10 new; it will not display Resident Evil 3 Remake

Geoff Keighley, presenter of the gala, says that he is not filtering anything of the event, and Resident Evil 3 was never planned to be here.

The Game Awards 2019 will introduce about 10 new; it will not display Resident Evil 3 Remake
Geoff Keighley, presenter of the gala, says that he is not filtering anything of the event, and Resident Evil 3 was ...

The Game Awards 2019 will include about 10 new during the awards ceremony for the games most outstanding of the year, that is celebrated the 13 of December at 2:30 in the morning in the Spanish peninsula. The producer and presenter Geoff Keighley has confirmed this and other details during a question and answer session on Reddit.

“We have a lot of new games that will be announced at the show, I think there are about 10 games/projects will be revealed, if you want to count the things that no one has heard something“, replied Keighley to a question about the announcements of the event. Would not be accounted for by so many trailers of games already announced that are planning a launch in 2020, as might be the case of Cyberpunk 2077, Final Fantasy VII Remake or other.

One of the ads confirmed it is the game of Wolfeye Studios, a studio founded by directors of Arkane Studios who have worked in Arx Fatalis, Dishonored and Prey (2017). We know that the study is presented for “create games and worlds that players enjoy and live their own adventures thanks to simulated environments that will respond to their decisions in unique ways and different in each game”.

Not, there will be no Resident Evil 3 Remake

Keighley wants to keep the interest on the ads and comments that “as always on the internet there are a lot of bad information about what you believe that is in the event, but it’s fun to read”. In particular responds on one that has seeped in the last days: Resident Evil 3 Remake.

“there are No plans -never had – do something with Resident Evil 3 in the event. Many of these ‘leaks’ are completely wrong. Nothing in the show has been leaked at this time“. Remains an open question whether the date on which Capcom will make it official this secret.

About the existence of big surprises or videos of games that people take time to be waiting, Keighley says that it is a difficult question to answer: “I’m Not sure, each one reacts differently to things. We are trying to do the best show we can with the available content“.

The Game Awards 2019 may continue to be for YouTube, Twitch, Mixer, Facebook, Twitter and other platforms. Will have an approximate duration of two and a half hours. 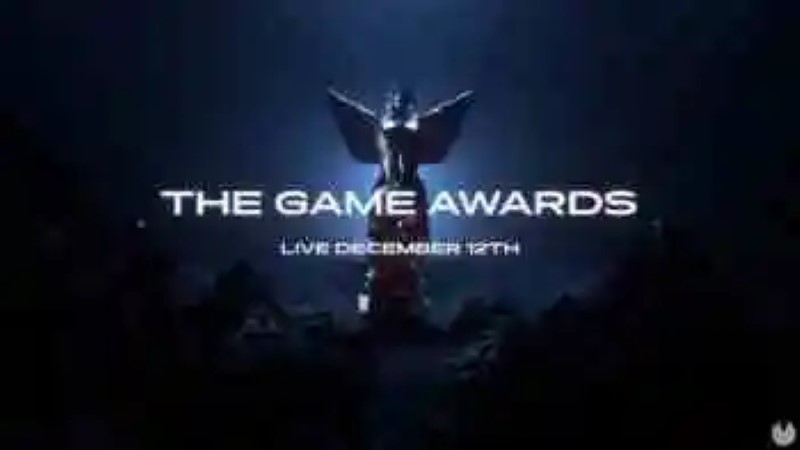 Phoneia.com (December 5, 2019). The Game Awards 2019 will introduce about 10 new; it will not display Resident Evil 3 Remake. Recovered from https://phoneia.com/en/the-game-awards-2019-will-introduce-about-10-new-it-will-not-display-resident-evil-3-remake/