As suggested in an offer of employment from Crystal Dynamics.

The game of Avengers that Square Enix has in place could be a title for the next generation of consoles and it would, therefore, several years of being launched. At least that sheds a new offer employment published by the company.

Crystal Dynamics
the study that is actually doing this game, has published an offer of employment in the looking for a lead producer to manage the relationships with external partners. According to the text of the offer, it would be for un game for the next generation of systems.

In the offer of employment indicates that this producer “will work with external partners to build the launch games of the new generation”. In the same offer reference is made to the consoles as current systems of the present generation, so that a clear distinction between the products that are on the market and that, according to rumors, will be presented this year by Microsoft and Sony.

In the past had speculated that this game could be out on current consoles as in the following, and this offer of employment does not contradict these speculations, but at least seems to suggest that the focus is on the next generation jump from consoles. 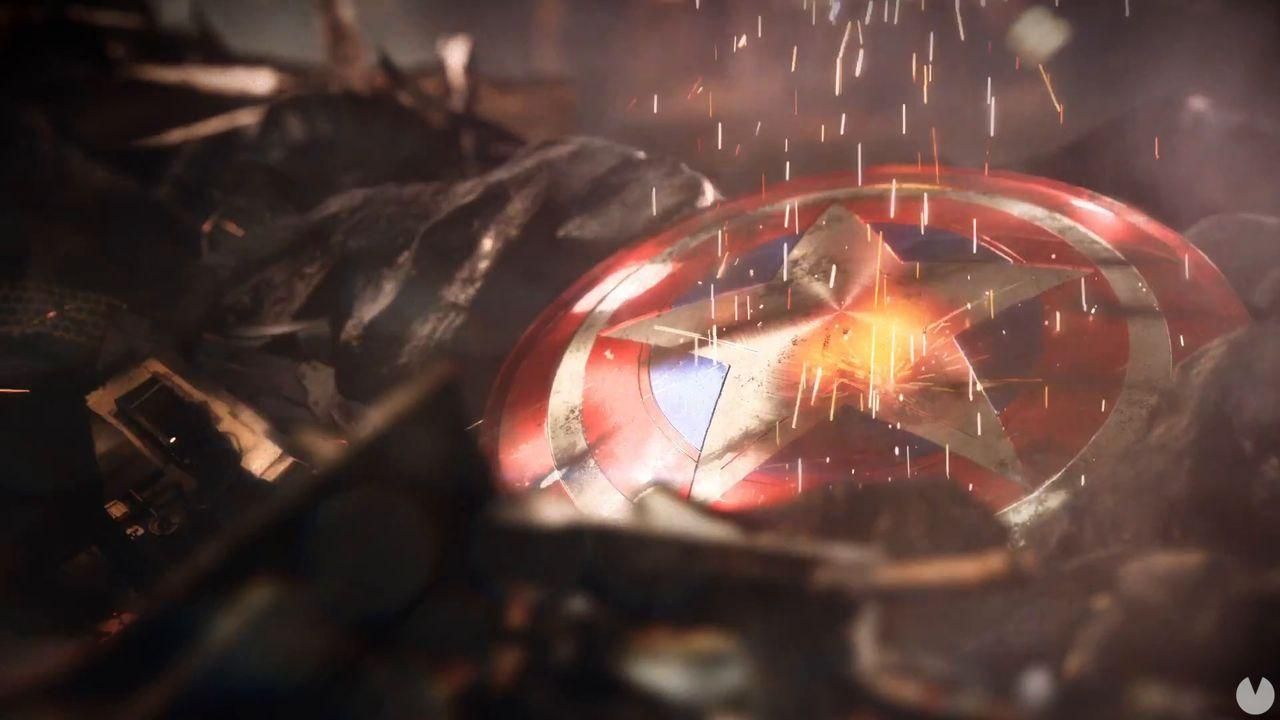