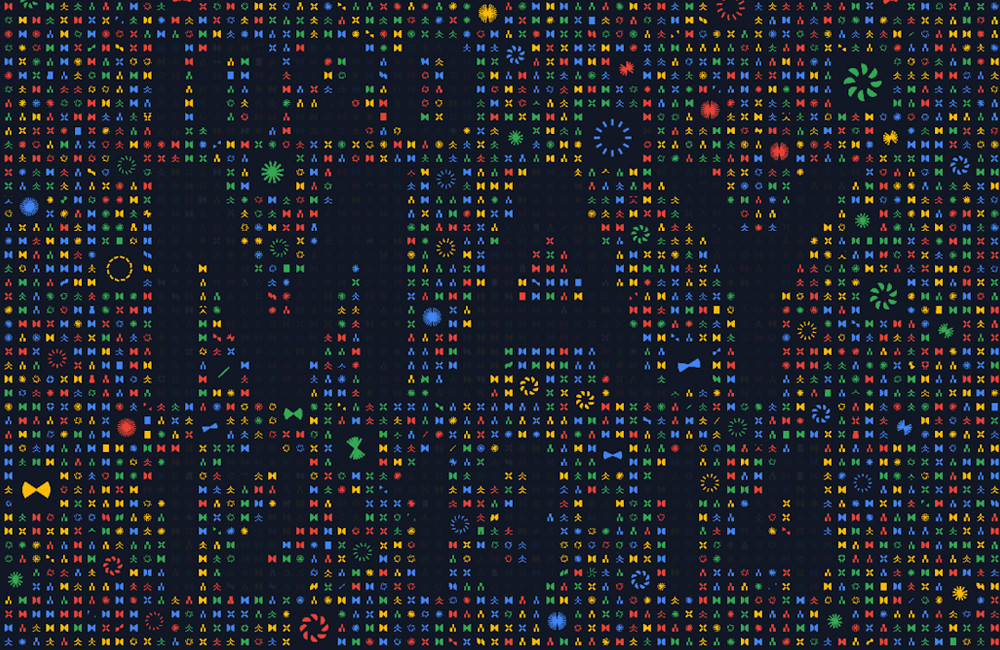 we Already know when it will be this year’s annual conference for developers held by Google, and as in previous years have been users who have had to discover the date of the Google I/O 2020 by solving the clues of a mini-game.

This year the minigame was collaborative, and challenged the users to reset the satellite network to 100% surpassing the six puzzles of the game called “the Collaboration of the Cosmos”. Once unlocked all of the satellites, the game has confirmed the date: The Google I/O 2020 will be from 12 to 14 may.

In the Google I/O 2020 the company will present all the novelties that have prepared for Android 11, the Wizard of Google, Google Lens, Maps, Translator, and other products. All of this will be the first day, in the conference, Tuesday, may 12, but until Thursday 14 iran releasing more details in the different sessions focused on developers.

Google I/O 2019: this is EVERYTHING that Google announced today at its conference for developers

The event is mainly focused to the software but sometimes present new hardware. The past year presented the Pixel 3a with what all the world is waiting for this year to repeat the move and introduced to the new Pixel 4a.

During the next few weeks Google will be selling tickets to access the event and will be publishing the agenda to give more clues as to what we expect to find in the next Google I/O. More information | Google

–
The news The Google I/O 2020 already has a date: it will be from 12 to 14 may was originally published in Xataka Android by Cosmos .