The Google Pixel 3 already have a date, will be announced on the 9th of October 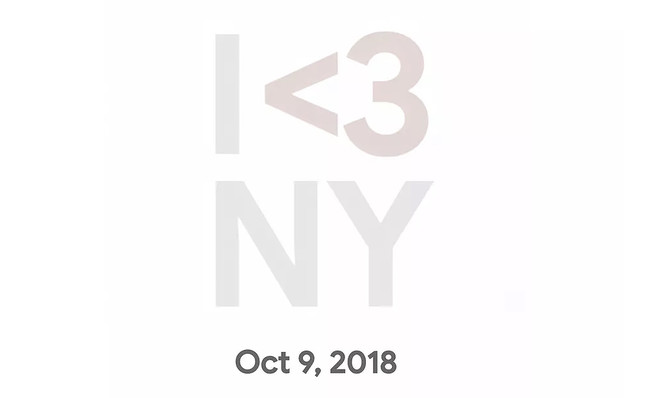 It has been confirmed the rumor the date of presentation of the new devices ‘Made by Google’. Google will introduce the new Pixel 3:, surely next to other devices, the next October 9.

Google has already starting to send out invitations to the press and specialized media to keep on your agenda this date. The event will take place in the Spring Studios of New York at 11:00 EDT, 17:00 bst and 10:00 in Mexico.

The invitation attached an animated GIF with the message “I < 3 NY," which is formed by a few points silver, metal and gold/copper. There are No further clues on what you could submit Google, but we already know that the Pixel 3 will be one of their new products. 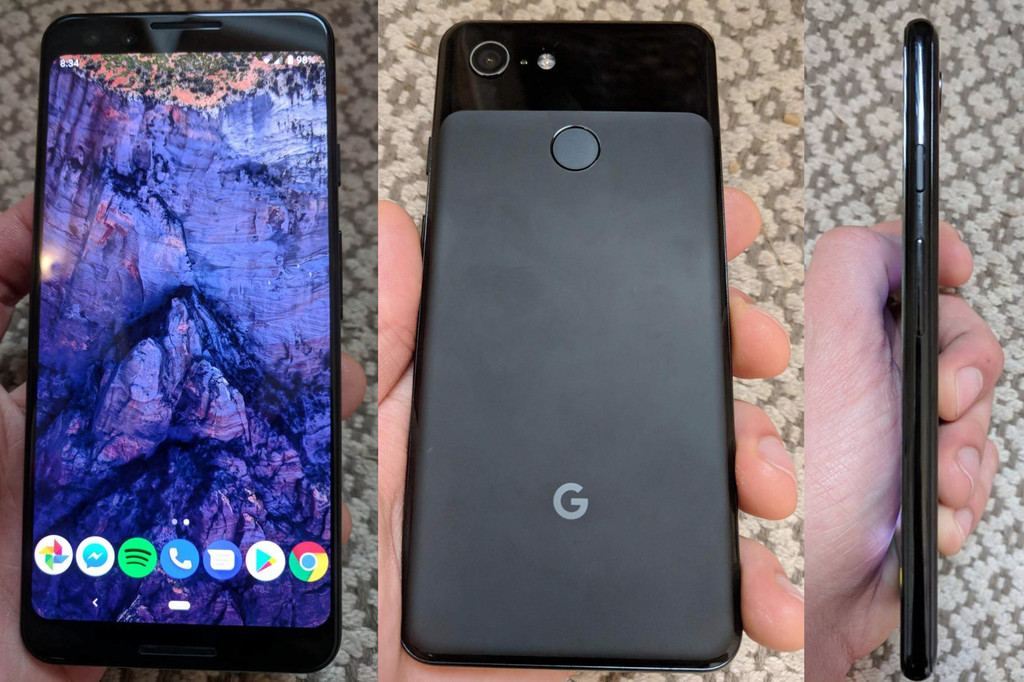 According to the latest, and constant leaks, Google would present the 9 of October the third generation of its Pixel with two new models. We have the Pixel 3: screen display 5.5″ full hd+ 18:9 without ‘notch’ and the Pixel 3 XL with screen 6.6″ QHD+ 19:9 with ‘notch’. 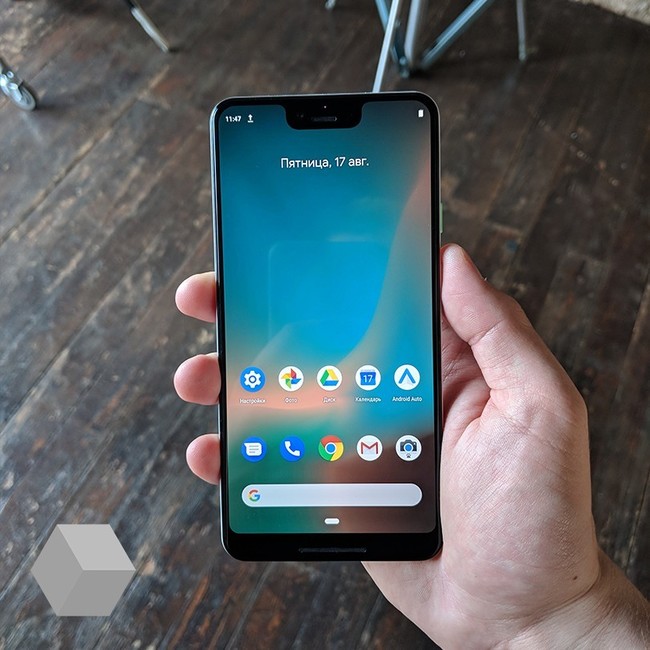 Via | The Verge
Xataka Android | Pixel 3, are filtered real images and new details of the mobile phone of 5.5 inches without notch Google

–
The news The Google Pixel 3 already have a date, will be announced on the 9th of October was originally published in Xataka Android by Cosmos .

phoneia.com (September 6, 2018). The Google Pixel 3 already have a date, will be announced on the 9th of October. Bogotá: E-Cultura Group. Recovered from https://phoneia.com/en/the-google-pixel-3-already-have-a-date-will-be-announced-on-the-9th-of-october/