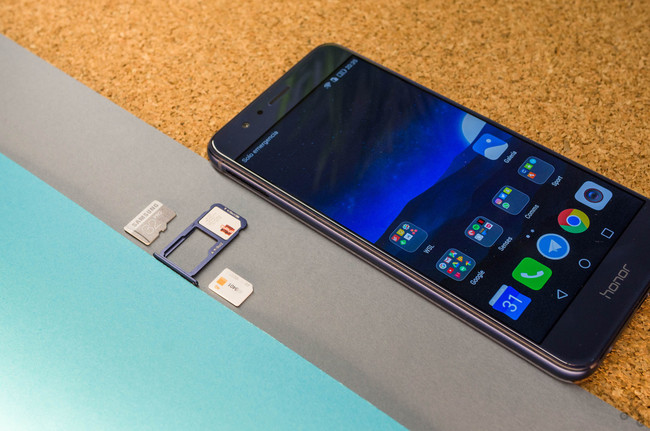 The Honor 8 will be the first terminal of the chinese brand in to receive Android 7.0 and the will be via OTA in February 2017. The update will be accompanied by EMUI 5.0, capable of customization of Huawei, which comes with improvements related to the management of the battery, notifications, and the use of user profiles.

The Honor 8, available at stores such as Amazon for less than 400 euros, it is one of the terminals more interesting within the super mid-range. One of its main drawbacks was the performance of the operating system, and sure now with Android 7.0 will improve the experience of use.

The new version of Android will arrive via OTA to this Honor in February of next year, we assume that time for the Mobile World Congress 2017 (25-27 February).

it Seems that Huawei owns Honor, is putting the batteries with the updates to Android, and is recently discussed his calendar of arrival of Android 7.0 for the next few months.

–
The news The Honor 8 will receive Android 7.0 Nougat in February 2017 was originally published in Xataka Android by Cesar Muela .