The importance of the name Maeve 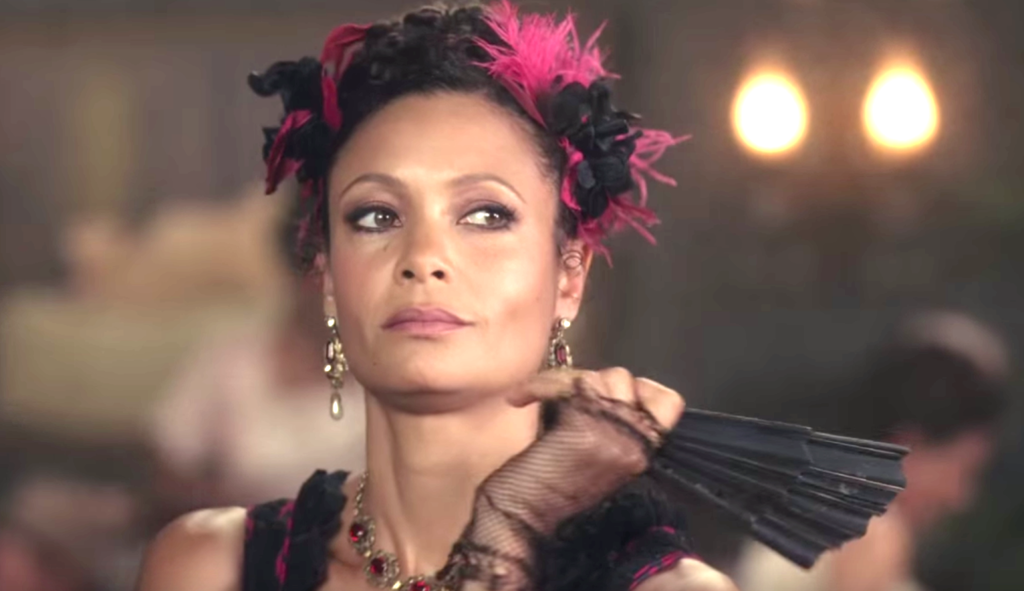 ‘Westworld’ has been one of the series of the fall, a brilliant finishing touch to dismiss the year, eager to launch ourselves into the adventure of seeing fictions that warmup to the bottom of our heart. Above all, if we bring characters as complex and exciting as Maeve.

In ‘Westworld’ we have a universe full of nuances that we’re discovering little by little. The joy and festivity initial give way to a devious game in which the positivity, rather it shines by its absence. The spectators we became hosts because we travel with them, in discovering the truths about their world. And one of those characters that the more we have suffered and enjoyed Maeve.

Maeve, the madame of the brothel 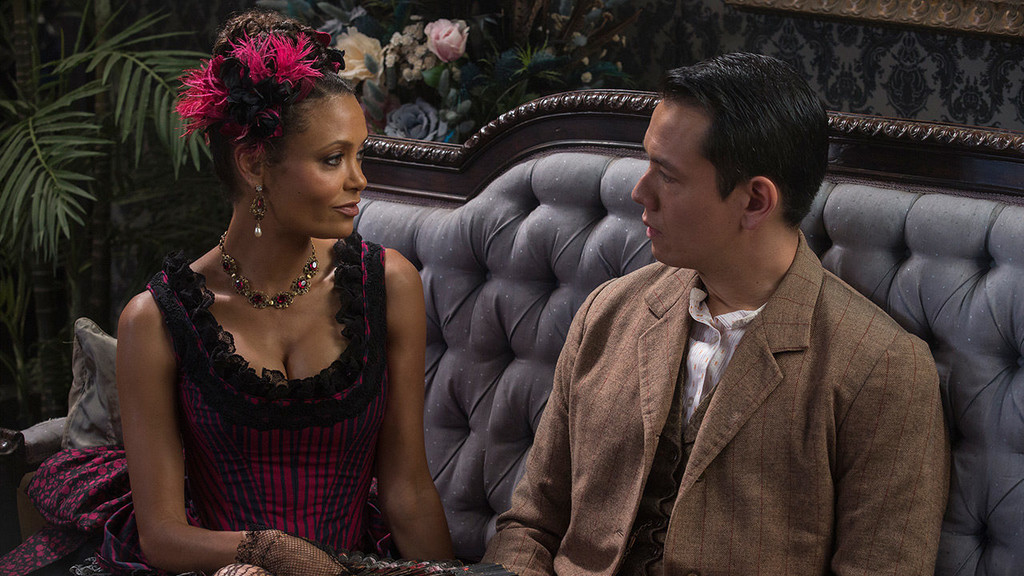 When the guests arrive in the park, one of the first stops in the saloon, the classic place in which to take a drink, play some cards and enjoy with the girls. Maeve, played by Thandie Newton, it is the madame who receives guests and works to ensure that everything is to your liking.

But Maeve something happens to him. She, who has always been highly effective in his work, begins to suffer a nightmares that will not let quiet when she is awake. Do you, or are they fantasies? The girl cordial, friendly and conscientious can’t do its job well. Because, remember, that little girl, that small, who speaks to him of another life in which she was the mother. A feeling that the poisons because it is vivid and powerful.

Maeve is an instrument more in ‘Westworld’. It is a creature to give pleasure in each and every one of the senses that may have that word. But someone has decided that everything must change. And she’s going to be one of the main instruments. The loving Maeve will become the protagonist of your own life, but before, you must live a hard and expensive process.

Maeve, on the other side 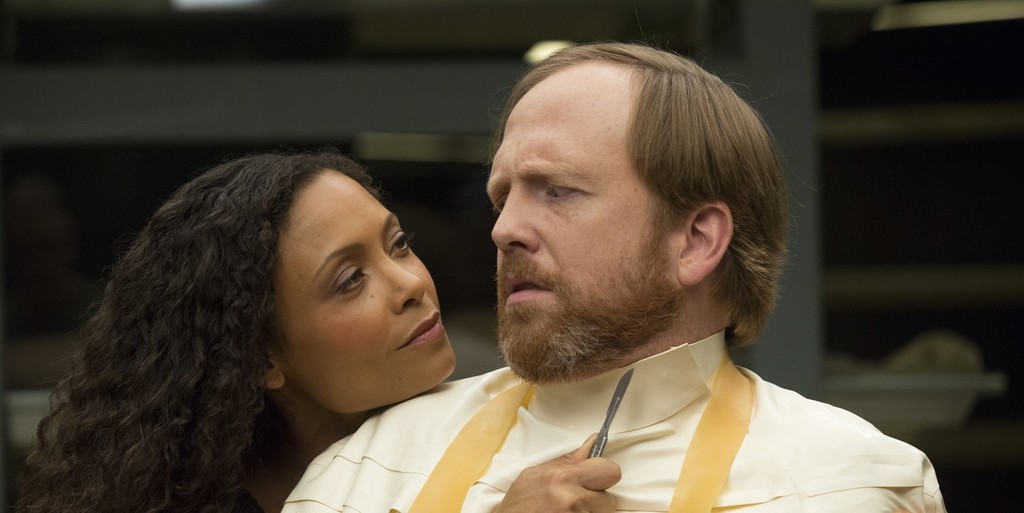 The gods. The hosts know nothing of the world that there’s more there, but realized a few things. For example, that there is a god above us all who decide about the future, about good and evil. But, what happens if you meet the gods face to face? Can there fall over all the possible myths.

Maeve wakes up on the other side. In that laboratory in that they are sewn and trimmed. See other horrible things. Things that for us would be like the hell in Dante’s inferno and, for her, the recognition that they are not human beings and, therefore, others who look with pride on that name will allow you the luxury of using them for their own purposes.

at The end, Maeve prepares its revolution, that is not another thing that to win their freedom. That something so simple and obvious, isn’t it? You get to change its parameters and become a be extremely intelligent… and dangerous. Plot a plan that puts legs above the park, but she only wants to get out, see the world nor we have been shown to viewers. Although to do this, you have to leave behind one of those memories that you have been pushed to awakening: the of your daughter. At the precise moment, Maeve knows what to choose.

In Go Tele! | The importance of being called

What are the best countries to learn English now?

what Are the theories of the fans ruining the series?

'Black Mirror', 'Westworld' and other playlist official series on Spotify

–
The news The importance of the name Maeve was originally published in Go Tele by Noelius .