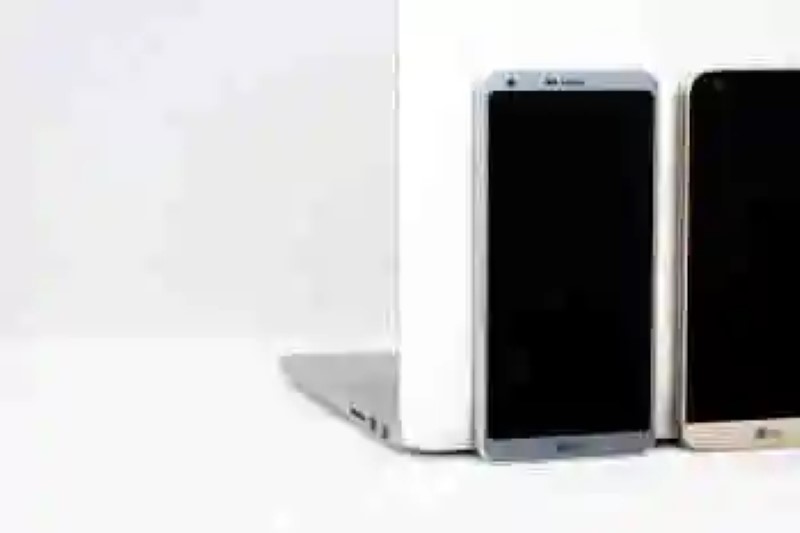 The LG V30 and LG G7 would come to market earlier than planned
competition in the mobile sector is fierce, each time more. The device manufacturers fight to gain a position in th...

competition in the mobile sector is fierce, each time more. The device manufacturers fight to gain a position in the top of top brands and to do this they use all the weapons at its disposal, from providing the best hardware to have the software more complete. But there are more variables that affect in that competition and the timing of the release is one of them.

just a few days Ago we were talking about that the Galaxy Note 8 could arrive sooner than expected to pre-empt the iPhone and now it is LG brand which stars a rumor at the same line. According to sources from South Korea, the firm might be planning to launch the LG V30 and LG G7 earlier than scheduled to stay ahead of the competition.

► Users of Facebook will be able to know what content they saw with propaganda Russian EFE A tool available to the end of the year ...
► Die Tony Dyson, the creator of the droid ‘Star Wars’ R2-D2 ES Police found Dyson, 68, died at home....
► 5D memory may save the entire history of mankind forever The call 5D memory, five dimensions, is ...

LG V30 in August and LG G7 in January

If we were to highlight those terminals with more advanced LG, those would be no doubt belonging to the series G and V, which are precisely those that the firm would be considering overtaking. the Traditionally, the LG V have been announced at the end of the summer, specifically the LG V10 was released in October of 2015, while the LG V20 came in September of last year.

For his part, series LG G has been moving forward almost since the arrival of the first model, the LG G2, which was announced in September of 2013, until the LG G6 this year we met in February during the Mobile World Congress.

According to rumors, the company could announce the LG V30 the next month of August, although we do not know the exact date. If you choose the end of August we would be already at the IFA exhibition, which this year begins on the 1st of September, but if you announce it early you might be in stores in time for the event in Berlin, where competition is expected to announce more devices.

Here is the calendar of Samsung would be crucial, since it is still is not at all clear if the Galaxy Note 8 will come in early August or to postpone until the IFA show. until now, however, the V series from LG has been exclusively in the united States, so an announcement in Berlin that seems unlikely. 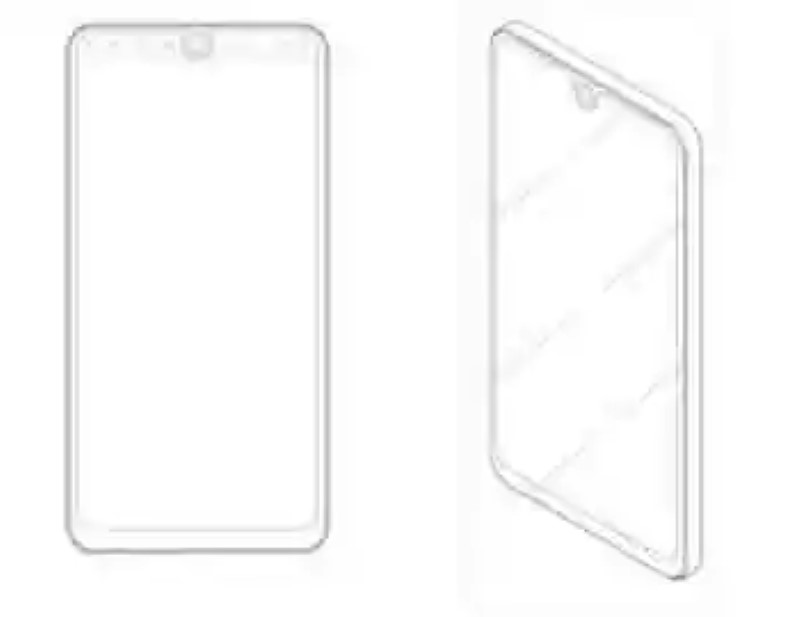 Possible schemes of design of the LG G7

The terminal itself will come to all over the world will be the LG G7, the next flagship of the brand. In this case, these first clues point to a January launch, which would place it in full CES show Las Vegas, an event focusing more on consumer electronics than smartphones.

This year, LG already announced the presentation of the G6 to take advantage of the delay of the Samsung Galaxy S8, although in the end there was not much difference between the release of both models, so that would not be unreasonable that this year they wanted to extend still further the margin.

it is Still too soon to know details of the LG G7, but there are already some schematics leaked that point to a design, with a screen even more adjusted to the edge. We will have to wait to 2018 for more details.

Via | Phoneia
Xataka Android | LG G6: test your interface 18:9, how does the format of the experience of use?

–
The news The LG V30 and LG G7 would come to market earlier than planned was originally published in Xataka Android by Amparo Babiloni.

Download the wallpapers of Android 6.0
A few hours ago we learned that the new version of Android, we knew...
‘Blind’ has a good reason for not teaching the monster: did you laugh
Netflix has achieved 'blind' ('Bird Box') it has become one of the mo...
It demolished! The critics confirm that ‘The dark tower’ is a disaster
gone Are the doubts. The last track of that 'The dark tower' is a disaste...
Gaming Heads presents the figure of the Glass Armor Skyrim
. A new high-quality collectible figure Gaming Heads has announced a ne...
Bibliography ►
Phoneia.com (June 15, 2017). The LG V30 and LG G7 would come to market earlier than planned. Recovered from https://phoneia.com/en/the-lg-v30-and-lg-g7-would-come-to-market-earlier-than-planned/

This article was published by Phoneia, originally published in English and titled "The LG V30 and LG G7 would come to market earlier than planned", along with 18986 other articles. It is an honor for me to have you visit me and read my other writings.
◄ The resistance of the LG G6 to the test: these are tests that you have passed to get the certification of military
Sushi Striker: The Way of Sushido announced for 3DS ►