Yokozuna Data explained in Gamelab 2019 how developers know when a game is boring for a player, or what an object must provide to be

The technological advances we are currently experiencing is expected to give step in the decade that comes to the Fourth Industrial Revolution, product of the development of the artificial intelligence (AI by its abbreviations in English) that will use large amounts of data (big data) that a multitude of devices are able to send and receive, and that will be processed by the machines to learn and to draw conclusions.

Within that development of artificial intelligence is the learning machine, or machine learning when the machine can learn to interpret the data it receives, without human oversight, to find the most appropriate action. in Addition to have everyday applications as to improve the image offered by the digital cameras, the natural language of the virtual assistants or search for photos on Google, video games can live a real revolution in the next few years.

Yokozuna Data is a company based in Japan that is investigating precisely how the machine learning can change radically video games, according to the information provided Pei Pei Chen, engineer principal of Machine Learning in Yokozuna Data, during the talk, which was delivered at Gamelab 2019. 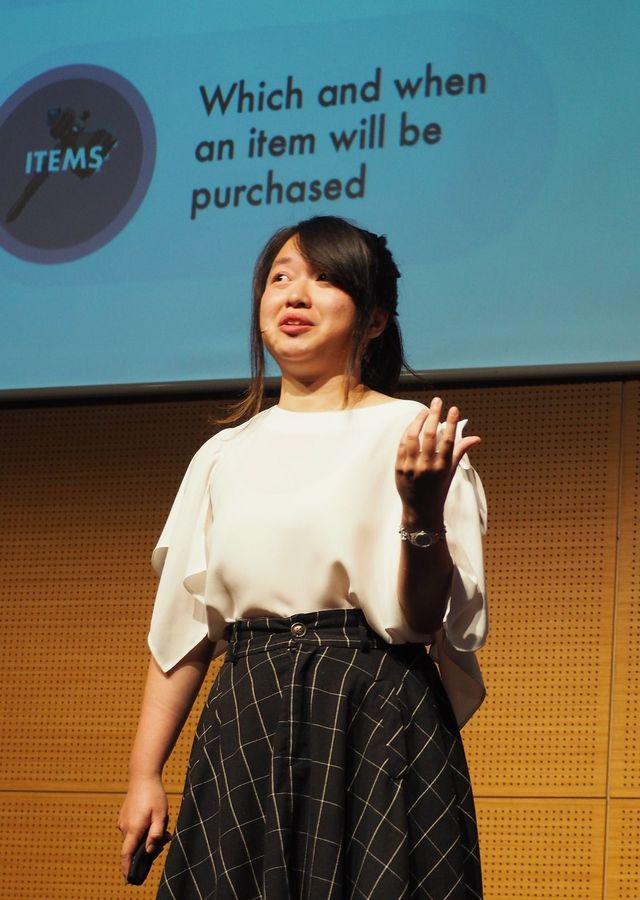 With the machine learning you can get the game to be more attractive for each player specific: “we know what a player needs and what you prefer,” said Chen, who recalled the phrase from the CEO of DeepMind, Demis Hassabis “games are the perfect platform to test and develop algorithms for AI” to which she added that in Yokozuna Data considered that video games are “the perfect field for understanding human behavior”.

On the servers of the online games are stored all the movements carried out by each of the players, the decisions you make and the paths they follow. This, using the algorithm appropriate, help to know the preferences of each player to the point that they may already know from the second day that someone plays a video game what day we will leave, at what level and at what point in time is going to be bored or what prize we can give for you not to do it (especially if it is a player who spends money on the game), or maybe provide you with custom pricing. 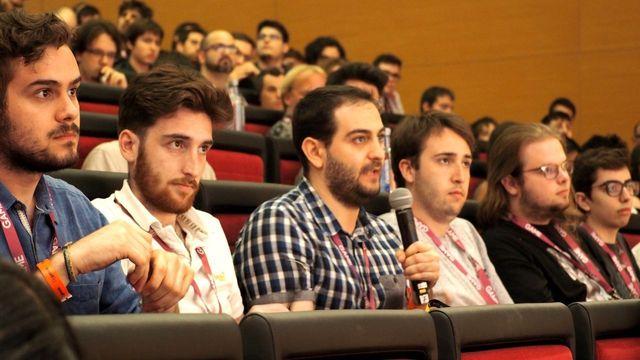 Chen said that this may serve for that not to happen as it is now in the games free to play the 90% of the players downloaded the game and leave it and the month only 5% of users still playing.

According to Chen: “we Know what actions are going to make those players in the future, what objects are going to buy and when are you going to make the first purchase”, all based on the actions of the player in the game, their clicks on social networks… To facilitate the algorithm, in the games with hundreds of objects these are grouped together and first the machine works with these groups to then go to groups more specific.

Another of the lines on which works Yokozuna Data is knowing when it is the best time to carry out an event within a video game -Chen explained that developers now do it intuitively, taking into account your experience- and what will attract more users and the marketing more appropriate. In addition, the japanese company can influence the development of a game stating what you like most prospective players, what level they find it boring or too difficult. 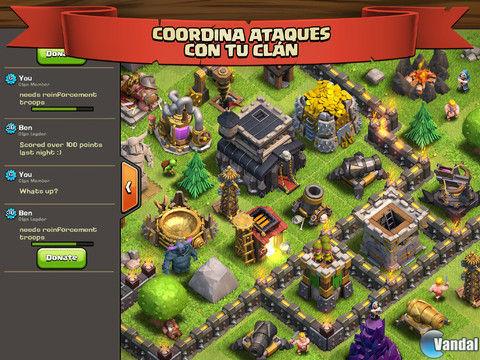 Chen reported that Yokozuna Data were astonished to see how little the game had been used up to now that amount of data to offer personalized services to their players and gave as an example to Spotify, Amazon, Netflix or Google, that show each users content related to their previous elections.

Recommendations of characters within each game

personalized services to each and every player would tell you, ” said Chen, “for example, what is your clan ideal in Clash of Clans, or the character that best goes in Mario Kart. Based on your previous behavior you are with what activity you’ll enjoy it more”.

To achieve all this, said Chen, are sufficient data for about 1000 users for simple games with two or three months of analysis of the data to create the algorithms. Yes, he clarified, are not personal data, “every user is a reference number, no names or addresses or anything personal,” he said, nor will data be shared with other companies; once the contract ends with a company, that information is erased..

According to the who talked to the expert on machine learning, increasing with the algorithms, the 10% the retention of the users that spend over a month in a mobile game AAA you can achieve 1.3 million of additional income and if you improve the levels more boring it can get 8 million additional annually. 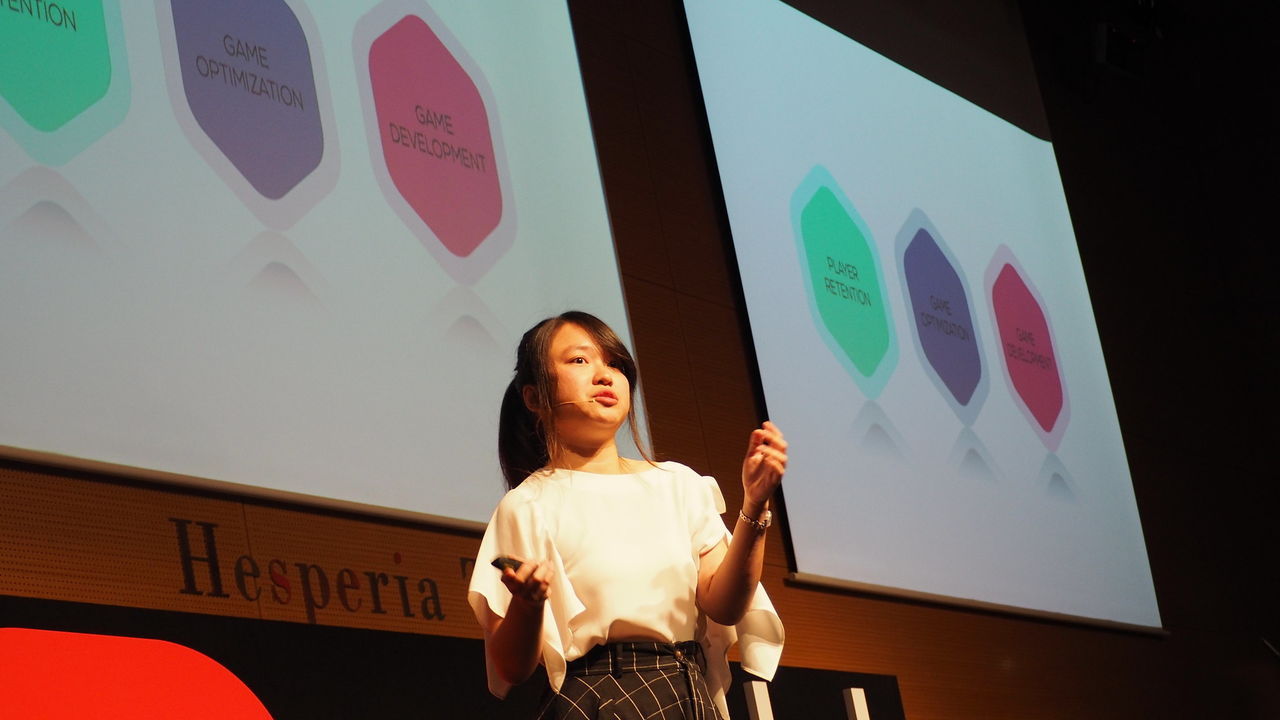 The machine learning will be able to predict everything that we will do in a game
Source: english
June 30, 2019