‘The nun’: mediocre new release of the universe Warren though, at least, does not fall so low as ‘Annabelle’ 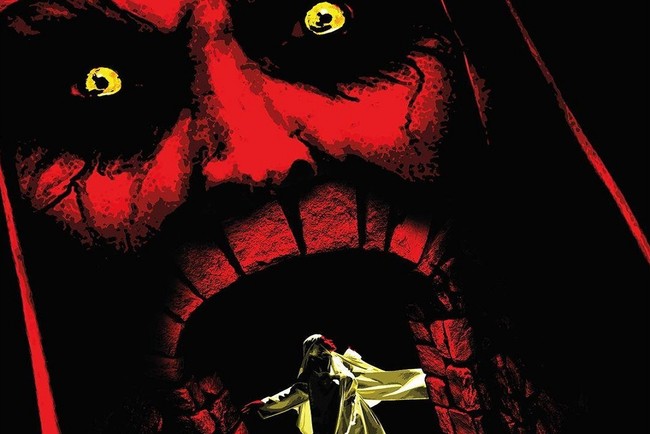 it Was clear that the enormous success of ‘Expediente Warren: The Conjuring’ was going to serve as an excuse for a second delivery. Luckily, James Wan returned to assume the duties of direction and the result it was excellent, but before that, we had to see ‘Annabelle’, the horrible spin-off that Warner wanted to continue squeezing the new goose that lays the golden eggs the horror film.

As happens in many, their poor quality did not prevent that ‘Annabelle’ was a commercial success, so shortly after we launched a prequel to pretty top despite not being really nothing of the other world. Now comes ‘The nun’, a new spin-off and prequel to the franchise that is not come close to being as bad as the movie directed by John R. Leonetti, but that just resulting in a so ridiculous and that could have been saved perfectly. 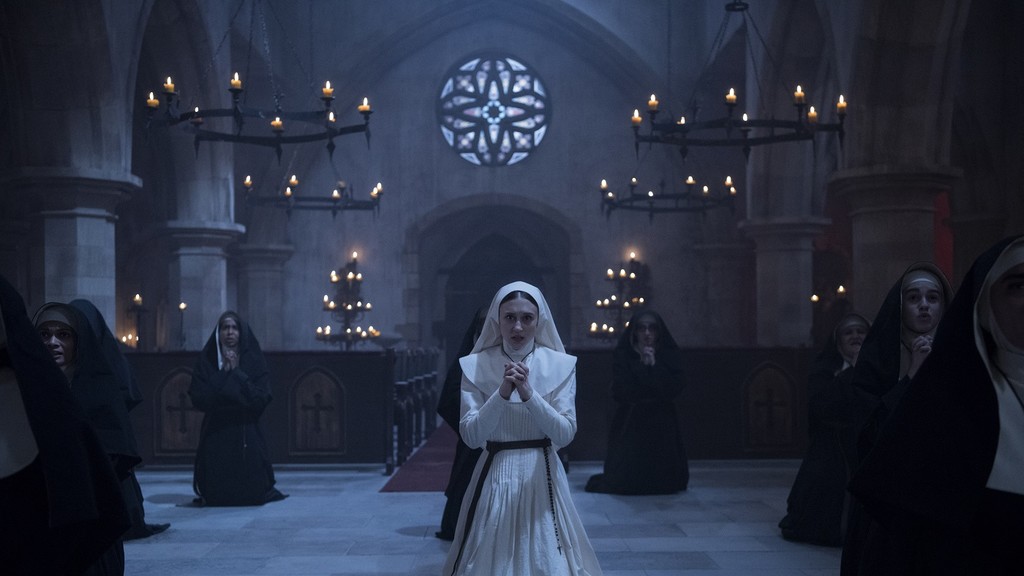 I Remember when I saw the sinister nun of ‘Record Warren: The case of Enfield’ that I was very satisfied with the use of the same but also that he had many doubts about its validity to build an entire movie around it. I suspected that was going to go the easy part of building an atmosphere somewhat superficial, which out losing strength as they simply was clear that there was no how to stretch the story more and so it has been.

it Seems that Gary Dauberman has become the screenwriter of official spin-offs of the saga, he being the one who has to deal with creatures that work very well in small doses and try to build a mythology interesting around. With Annabelle it cost to give with the key, and it is not that you look good, and here it just shows an alarming lack of ideas to build a mythology of their own that do not drink on various topics of horror movies religious. 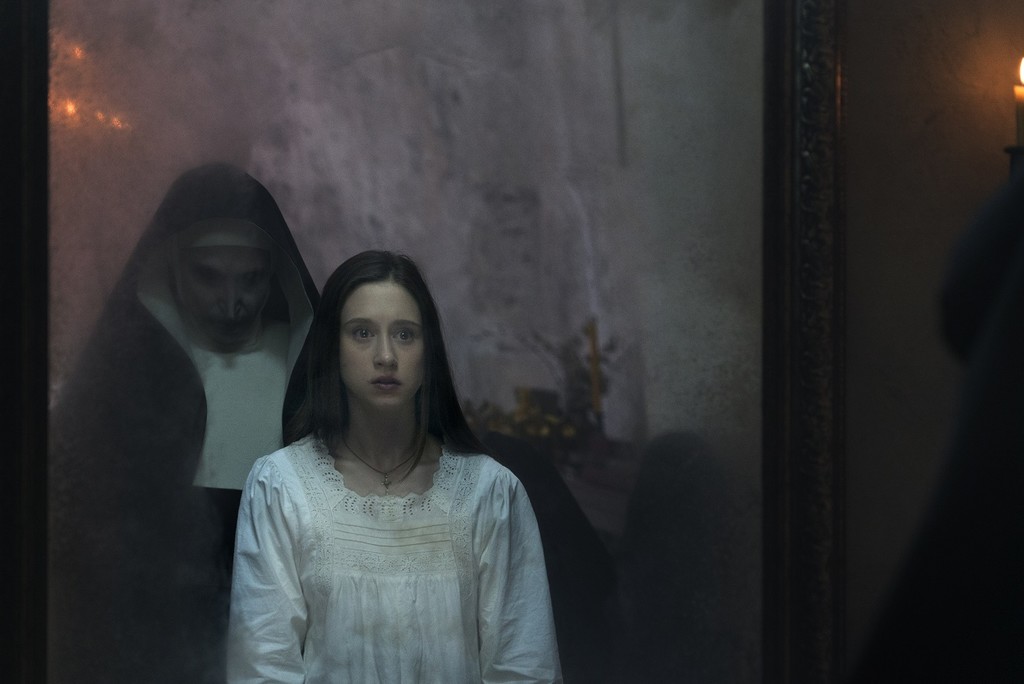 The most striking is that of demonic possession, a classic of proposals of this kind since the time of ‘The exorcist’ but here is relegated to a (complementary -I’m tired of the guilt feelings of the cures for the trauma caused because a child was possessed, and how badly that ended, although it is fair to point out that pass by do so with some alacrity – and as a latent threat.

The main danger is a new example of what the heck you’re doing there when it is clear that something smells rotten there. It is clear that that happens because you want the viewer to be more aware of that for that the jumpscares can function better. is The problem is that this bias also results in that the viewer does not understand it very well, some of the actions of the protagonists, something that harms the interest of the movie.

Nor is anything good use of the elements within the mythology of that terrible creature, that clash of entrance that only a good plot or a very inspired work of put could compensate. It does not happen or the first thing, getting to a point in which you would understand that the reaction of some is to take it to laughter, nor the second, although in this section, yes there are certain positive aspects to be mentioned.

Not everything is bad in ‘The nun’ 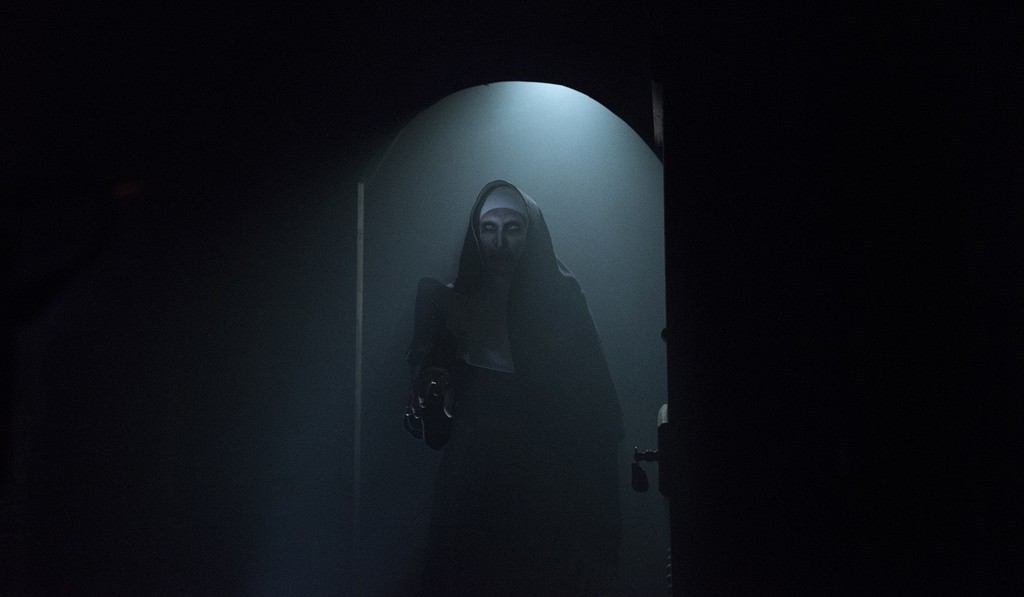 With the elements that drove Corin Hardy also was not expecting a miracle and he bet by trying to build some images with visual force, getting it on certain occasions, and not to stop never too much of anything, preventing the spectator to give you too much to think about and be aware of what you are trying to sell. Unfortunately, that does not work for all the footage, but at least there is movement and it is not toston as in the case of ‘Annabelle’.

For its part, the division or gives too much or disturbing, including the moments in which their actions are more difficult to justify or simply to believe. That little dose of conviction, especially on the part of Taissa Farmiga and Demián Bichir, something also helps make your viewing easier, but at the time of the truth simply to allow a material that is fairly poor not to be both.

In short, ‘The nun’ is a horror film pretty unobtrusive which drains quickly his ideas and has a script riddled with weaknesses. Other sections make up for it partially, but not enough to leave with the feeling that it should have worked much more and that is almost best left to spin-offs of any creature stimulant that quit in the Dossiers Warren.

In Espinof | Guide of the Universe Warren: we put order in the chaos of spells, nuns and dolls evil

Guide of the universe Warren: we put in order the chaos of spells, nuns and dolls evil

–
The news ‘The nun’: mediocre new release of the universe Warren though, at least, does not fall so low as ‘Annabelle’ was originally published in Espinof by Mikel Zorrilla .