The OnePlus 7 and OnePlus 7 Pro updated to Android 10 with OxygenOS 10.0 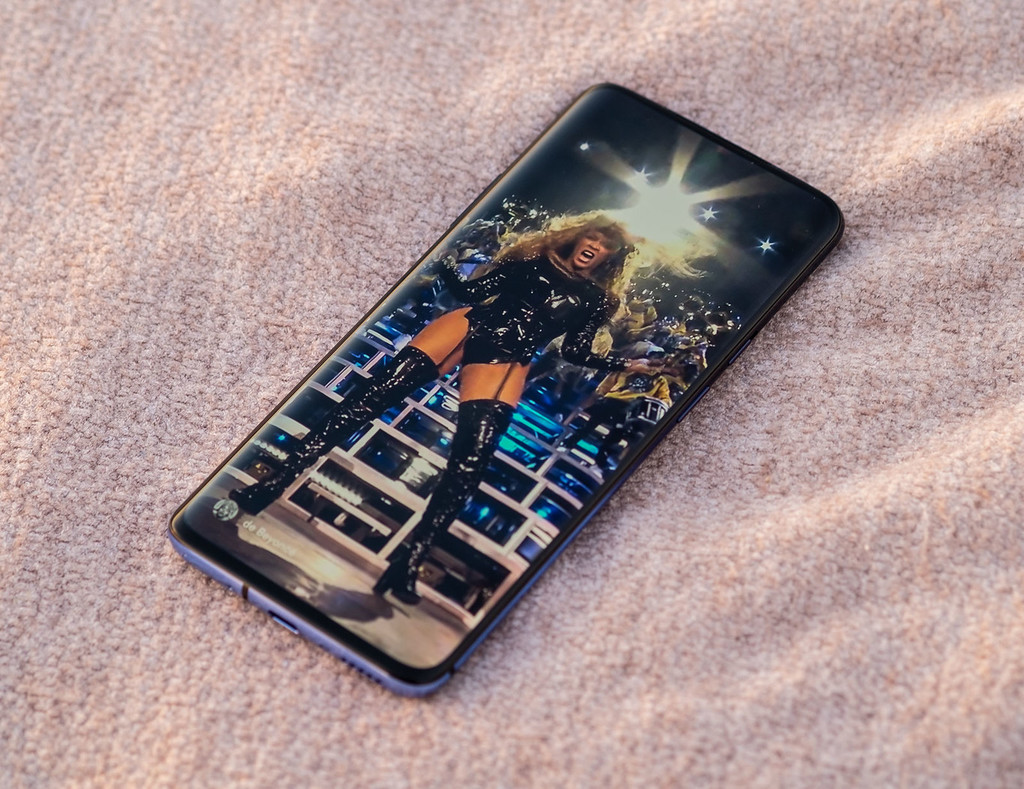 Android 10 it takes little time in circulation and for the moment there are few phones that come with it, either output or in the form of an update. But there are several already manufacturers that have announced their plans to bring the latest version of the operating system to their phones, and OnePlus was among those who would behave in the first positions.

OnePlus 7 Pro, analysis: finally OnePlus is in the fight for the best smartphone of the year

The update of the OnePlus 7 and 7 Pro to Android does not come alone, because the manufacturer has taken the opportunity to aderezarla with modifications of his own harvest, some modified on the own progress that Android 10, now without a last name or desserts, has brought to improve Android 9 Foot. It is the case of the new gestures, full-screen, or the new Smart mode Display.

Smart Display is that the screen of the phone, with the Ambient Display active, we offer information based on locations in which we find ourselves, or events close to us, and all this without the need of touching the phone, only using the ability of OLED displays to be turned on in a partial way. An extended mode, so to speak, of Ambient Display.

Android 10 comes also OxygenOS 10, the latest version of the layer of OnePlus that brings improvements to the 7 and 7 Pro

in Addition, the phones will now have the ability to block incoming messages (we talk of SMS) on the basis of certain key words which can be classified as spam. This will be held on Messages > Spam > Settings > lock Settings. All this, as we have said, the more the better own of Android 10.

As we recommend, the update to Android 10 it is advisable to do it under WiFi so as not to punish our data rate as we speak of a download quite voluminous. The expansion of this update will be staggered so it may take a few days to receive it. But the important thing is that is already in progress.

[Updated: it’s official] A new Huawei P30 Pro is left to see in the IFA 2019 with two new colors and Android 10 pre-installed

–
The news The OnePlus 7 and OnePlus 7 Pro updated to Android 10 with OxygenOS 10.0 was originally published in Xataka Android by Samuel Fernandez .