The Spanish firm will unveil the final model in the show of video games more important in the world.

The portable SMACH Z will present their business units in the E3 2019
The Spanish firm will unveil the final model in the show of video games more important in the world.SMACH Z, the lap...

SMACH Z, the laptop PC in the shape of a console, is presented in its conception and final commercial in the next E3. After several years of design, conception and perfection, the device will have its final version at the show, offering us the possibility to play titles PC very demanding at any time and place, all thanks to your AMD Ryzen and up 16 GB of RAM.

Their leaders have organized a tournament, and it will show several games on the system

Its creators have confirmed that they will present a special tournament with several systems SMACH, in which the media, players and visitors will be able to enjoy a championship and win one of the final versions of the SMACH Z. The idea of this championship is to show the capabilities online and power of the machine.

► Analyse des Gleichnisses von den zehn Jungfrauen Joachim Jeremias: Die zehn Jungfrauen der ...
► The shops of Latin America collect a high price for a Nintendo Switch The trend of high prices of the industry in ...
► Green light for ‘Solar opposites’, the new series from the co-creator of ‘Rick and Morty’ it Seems that the couple creative behind 'R...

“We are very happy, because the community of players will be able to play SMACH Z for the first time. It is one of the most important moments of the project SMACH. SMACH Z is now ready to offer an incredible experience to all fans,” explained Daniel Fernández, ceo of the company responsible for the device, which we will allow to play titles for PC on Steam, Origin, GOG and other stores, whether they are indie or triple A.

The machine will be adorned with a AMD Ryzen V1605B SoC and a graphics unit AMD Radeon Vega 8, as well as with amounts of RAM that will be able to ascend up to 16 GB. The system will have a autonomy of between 2 and 7 hours of game play depending on the demands of the title that we are enjoying, and will present a graphic quality which is unprecedented in a portable console or PC of similar characteristics. Recharge, thanks to a quick charge in just 45 minutes we will have our machine fully charged. 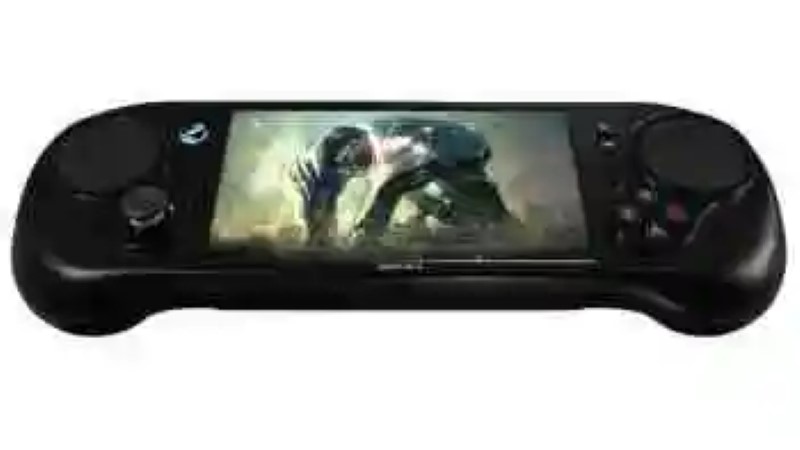 SMACH Z will offer a camera for video calling, free Wifi, connections, USB and screen LCD, 6-inch-touch-in high definition. As we met in 2018, the final price of the machine will be 699 euros for the normal version and 899 the PRO, with better specs and higher capacity. Soon we will give more details.
—– 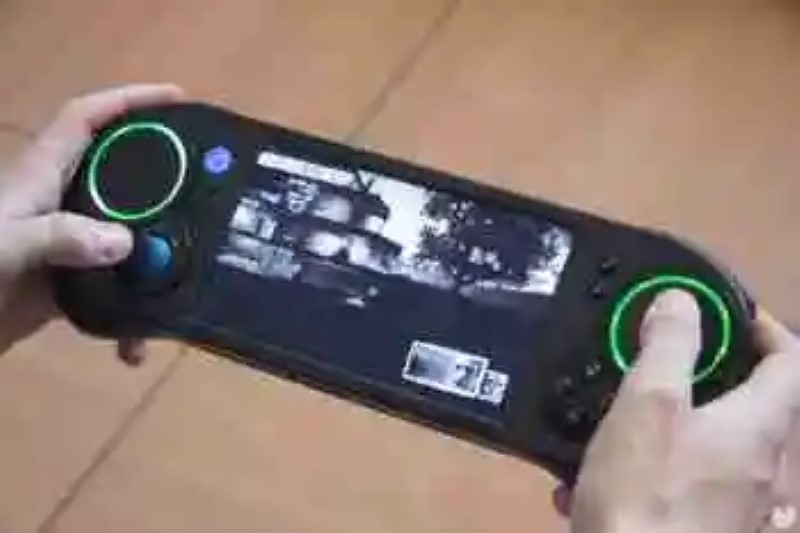 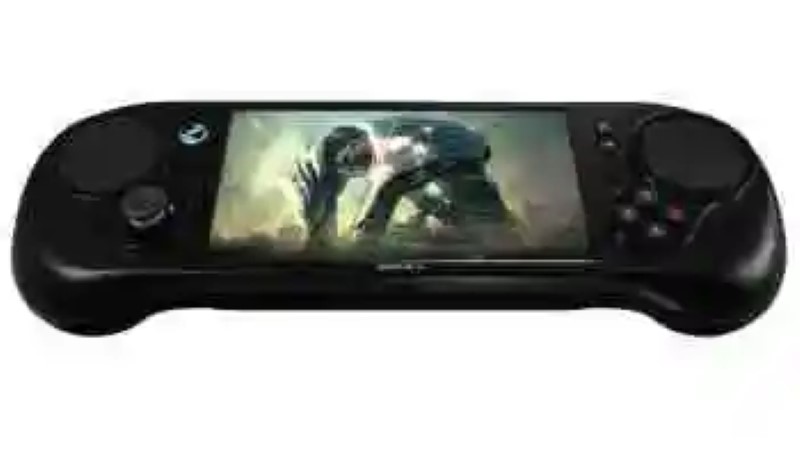 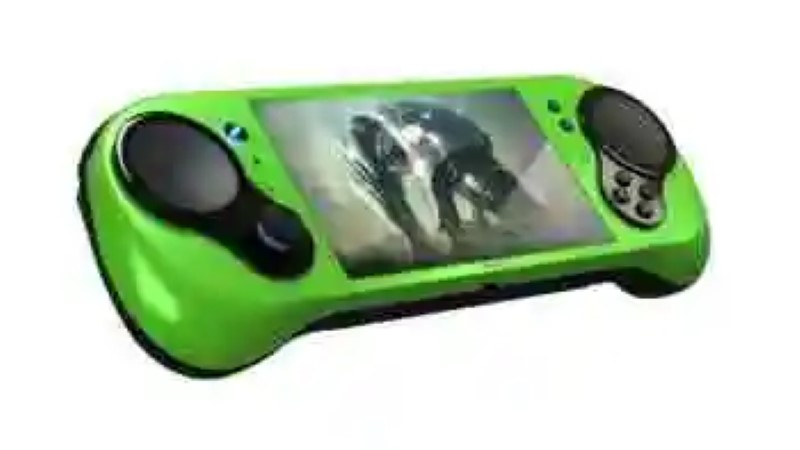 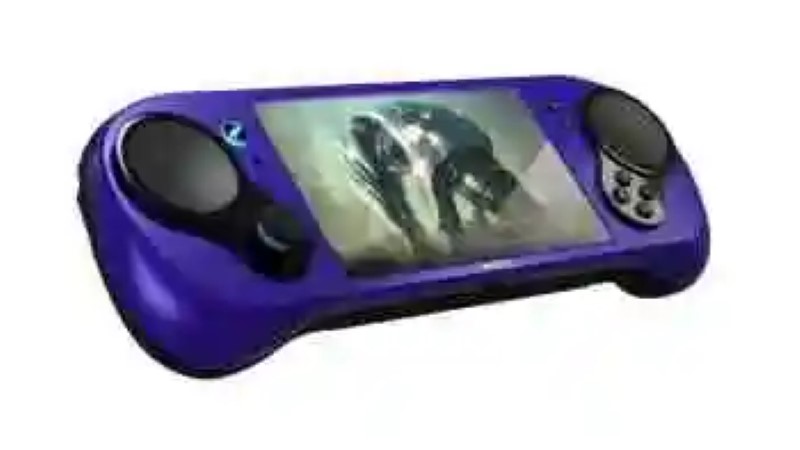 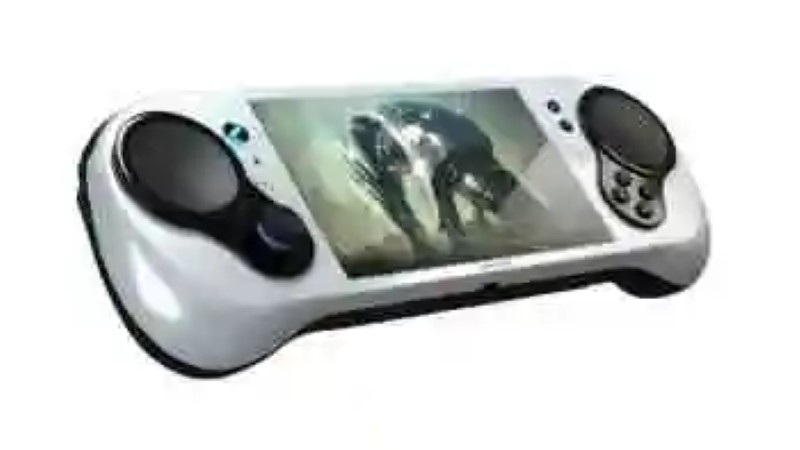 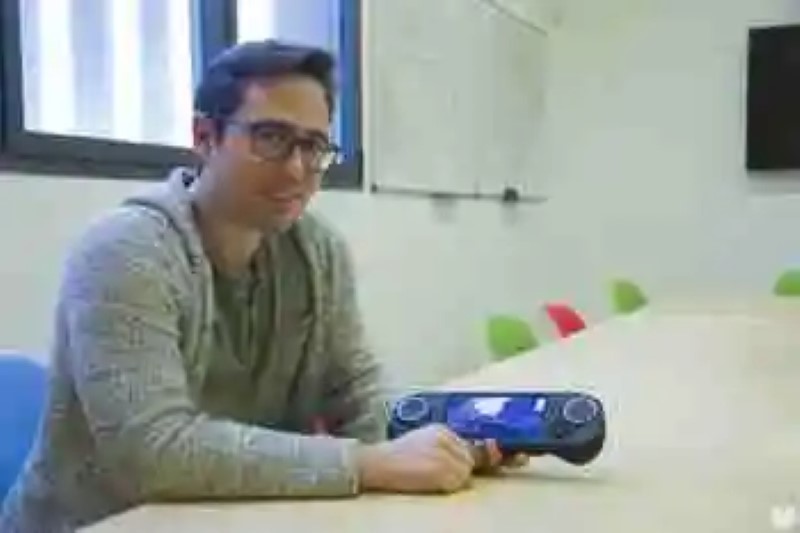 Netflix renews ‘the Other Life’: the series of Katee Sackhoff will have second season
The space drama sci-fi stars Katee Sackhoff 'Another life' (Another Lif...
Imagine Toro mascot PlayStation in Japan in the universe Siren
It is the first of several 'crossovers'. To celebrate the twentieth anniv...
Huawei P Smart Pro: 6GB and 128GB for a new line of average camera ‘pop-up’
The Christmas cards Huawei have gone before this last phone that serves...
Scammers choose to the advertising of Instagram to perform the latest scams ‘online’
EUROPA PRESS Panda Security alert that these are fake ads with offers abov...
Bibliography ►
Phoneia.com (June 4, 2019). The portable SMACH Z will present their business units in the E3 2019. Recovered from https://phoneia.com/en/the-portable-smach-z-will-present-their-business-units-in-the-e3-2019/

This article was published by Phoneia, originally published in English and titled "The portable SMACH Z will present their business units in the E3 2019", along with 18989 other articles. It is an honor for me to have you visit me and read my other writings.
◄ Tarantino wants to film his comic book about Django and Zorro
How to automatically delete the activity history from your Google account ►