The Samsung Galaxy J5 2017 each time more near: these would be its features 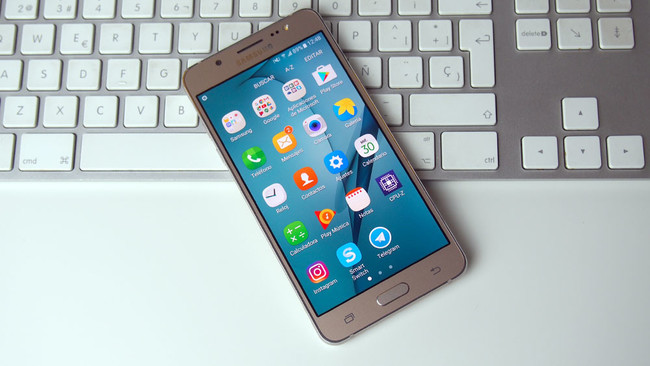 The Galaxy family of Samsung is one of the most extensive in terms of the number of models (if not the most), and it has not changed this last name from that first smartphone which they took out when Android was still a newborn. A few years ago, in order to order your catalog, separated to the terminals for families, one of them being the Galaxy J.

This family is characterized by to bring phones to mid-range, being the most intermediate of them the Galaxy J5. This year, as there can be no other way, we’ll see its successor, which is already have obtained the certificate of the FCC and we might see it introduced soon, although is still unknown the date.

According to the document of the FCC, we would see three models of the Galaxy J5 (2017), that would be SM-J530GM, SM-530YM/DS and SM-J530GM/DS. A couple of weeks, leaked a good part of the specifications of this terminal in GFXBench, which would place this smartphone relatively close to the range input.

Specification of medium range with some features of low-end 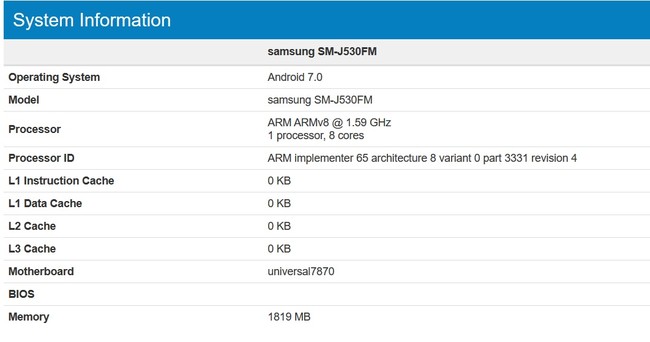 as co Xataka Móvil counted a little more than a month, leaked part of the specifications of the Galaxy J5 (2017) on the web Geekbench. Among them we could discern that would be a processor Exynos 7870, an octa-core 1,59 GHz, 2 GB of RAM and Android 7.0 Nougat factory.

Shortly after appeared some specifications of this terminal in GFXBench, where we can find some more details. In terms of display, it would have, at least, two versions, a 4.8-inch and another 5.2, in both cases with HD resolution. In the processor and RAM match with Geekbench, but added to this is two versions of storage, a 16 GB and another 32 GB. 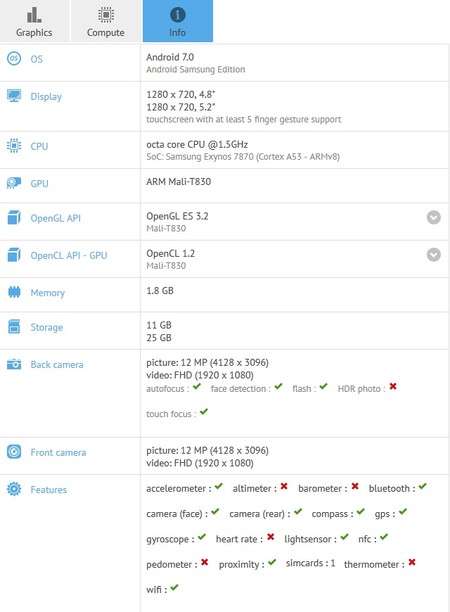 In the section photo we would have a rear camera of 12 MP with video recording FullHD, while the front sensor would be also of 12 MP. However, we must say that there are rumors that the front camera would be 5 MP, so that we will know if any of the parties is right in its presentation.

Still need to know the capacity of the battery, but as a reference we have to 3,100 mAh of the Galaxy J5 (2016), but for this feature we will have to wait for your presentation. As always, given that these are rumors, we recommend taking this information with caution until you confirm or desmientan in its launch.

–
The news The Samsung Galaxy J5 2017 each time more near: these would be its characteristics was originally published in Xataka Android by Santiago Luque .