The Samsung Galaxy S9 left to see its design and power: filtered with new covers and its score in Geekbench 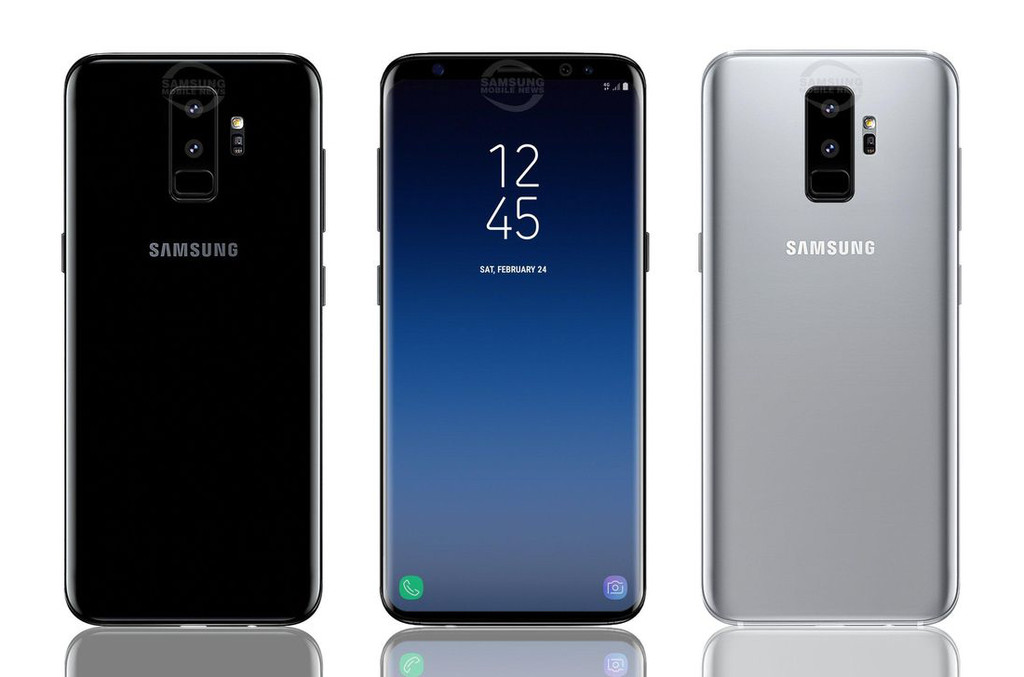 We are finishing the year and have already submitted almost all devices. Now’s the time to start talking about the rumors, and what we hope for 2018. And as usual, all eyes are on the Samsung Galaxy S9. The flagship of Samsung, which is expected for MWC 2018, anticipates what we will see throughout the year.

we Already know some details of the Galaxy S9 and S9+ and the truth is that it provides for a device quite a continuation. The size screen will remain and the to change the location of the fingerprint reader seems to be the greatest news.

These days we have a couple of leaks more which allow us to approach a bit to what is expected from the Galaxy S9. On one side it has shown the Snapdragon 845 in a popular benchmark, while we also have filtering two covers, which would correspond to the S9 and S9+ and let us see their differences.

The processor of the Galaxy S9+ can be seen in Geekbench

The Galaxy S9 come in several versions. On the one hand incorporate the new processor from Qualcomm, in this case the Snapdragon 845. And on the other we also have the new Exynos 9810, the chip own of Samsung which is usually more powerful but less efficient.

This Snapdragon 845 has been left to see in Geekbench, a popular benchmark that measures the power of each individual core and the total multicore. In addition to confirming the model for the Galaxy S9 SM-G965U1 and whose base model would come with 4GB, an amount somewhat limited and likely to go up to 6GB in the model Plus. We can also see how it would come with Android 8.0 Oreo base and, therefore, the incorporation of Project Treble. 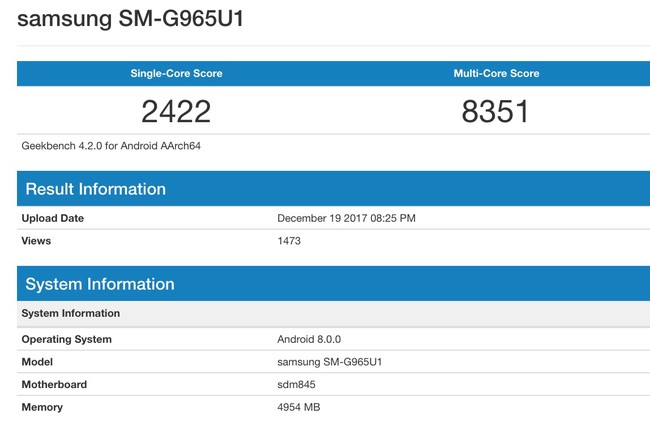 The score monocore is 2422 while the multicore of 8351. The data is quite good, approximately a 30% higher than those of the Snapdragon 835 even though below what we have with Apple A11 of the iPhone 8/X.

All told, the Exynos 9810 are expected to better scores but even the Snapdragon 845 may be better of pointing this benchmark. On many occasions, the first leaks of power are units of limited testing, and even leaked on purpose then surprise you with higher profits compared to the previous generation. 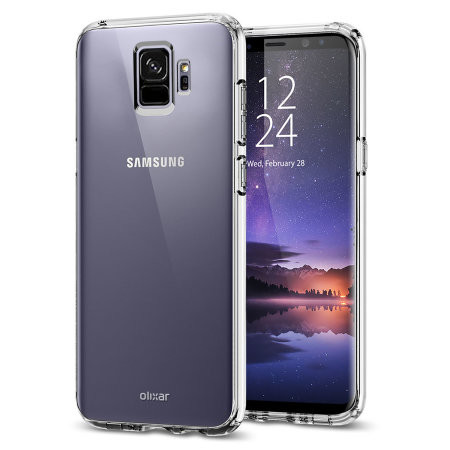 More details of the Galaxy S9 we have from these renders of slipcovers filtered. Normally the creators of covers tend to have access to prototypes prior to go working on the design. And in the case of the Galaxy S9 is very important, because while to maintain the size has been changed the placement of the camera and the fingerprint reader.

Say goodbye to the reader traces back to the side of the camera, and finally have it in a location more comfortable as it is on the bottom. If confirmed, he will have done well Samsung to rectify. 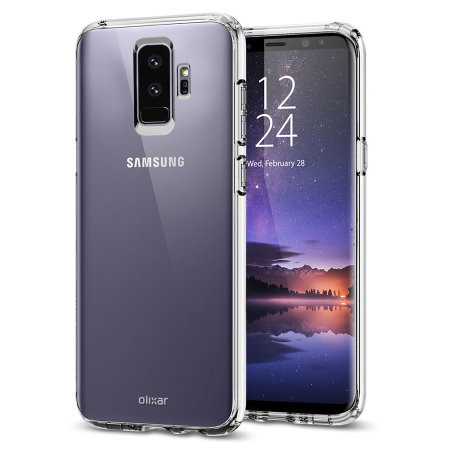 Another detail is that while the Samsung Galaxy S9 would have single-chamber the Plus version yes add dual camera. And according to these renders, the lenses would be on top of the other. We think it’s right that Samsung continue betting on the dual camera as already we have seen in the Note 8, but to leave without her, the base model seems to us a strategy, something aggressive. Anything to justify the more expensive model.

Via | SamMobile
Xataka Android | the presentation of The Samsung Galaxy S9 pointed at the MWC 2018: return to Barcelona two years later

–
The news The Samsung Galaxy S9 left to see its design and power: filtered new covers and its score in Geekbench was originally published in Xataka Android by Enrique Perez .