The servers of Ubisoft, and FF XIV are suffering DDoS attacks

Connection problems by a denial of service.

Ubisoft is experiencing a DDoS attack -denial of service – on their servers, which would prevent the normal operation or log-in to their games on all platforms.

In a Twitter message, the company mentions that it could have an impact on the online game, and latency. would Already be working to fix it.

Hello everyone. We’re felt sensing a series of DDoS attacks, which may impact latency or connections to our games. Stay tuned for the latest here: https://t.co/t1g2ObIvvl— Ubisoft Support (@UbisoftSupport) October 5, 2018

Some of the titles that would suffer these problems are Rainbow Six Siege and For Honor, launches focused in the multiplayer.

account officer Final Fantasy XIV, the MMORPG from Square Enix, also has been reported that it suffers a DDoS attack. It is unknown if this is a coordinated action with the attack that suffers from Ubisoft or is it just a coincidence. 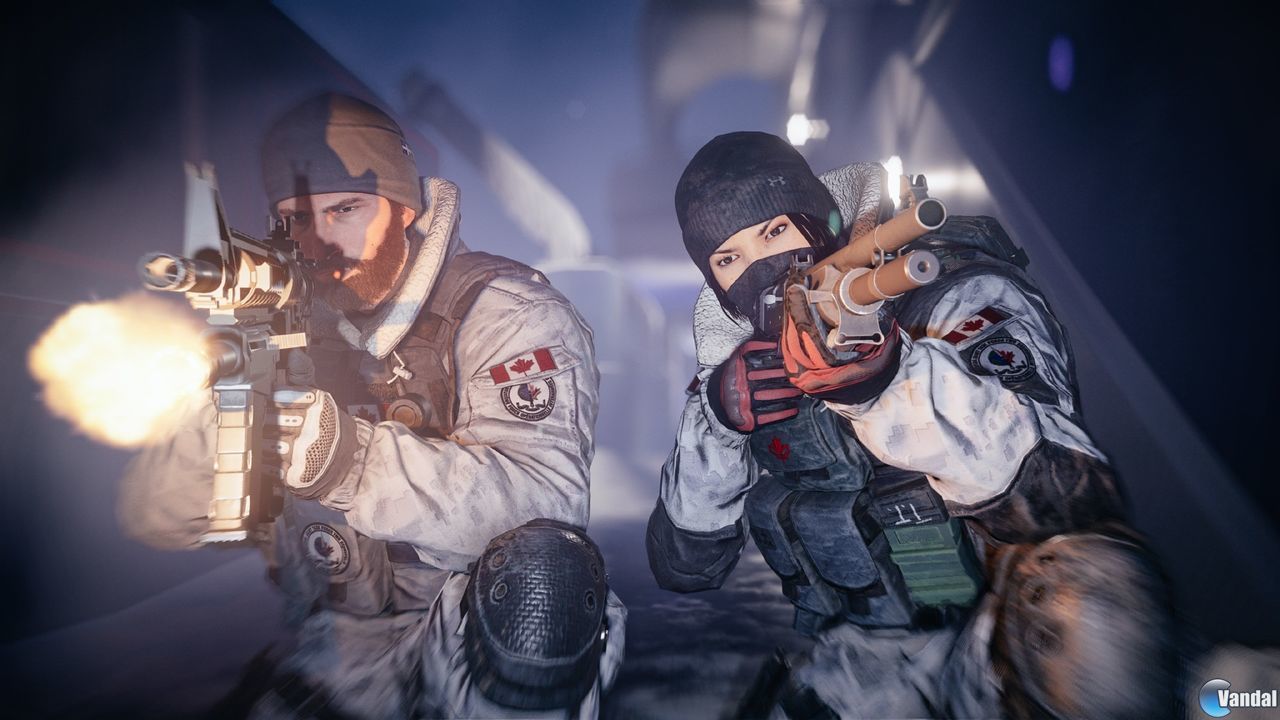