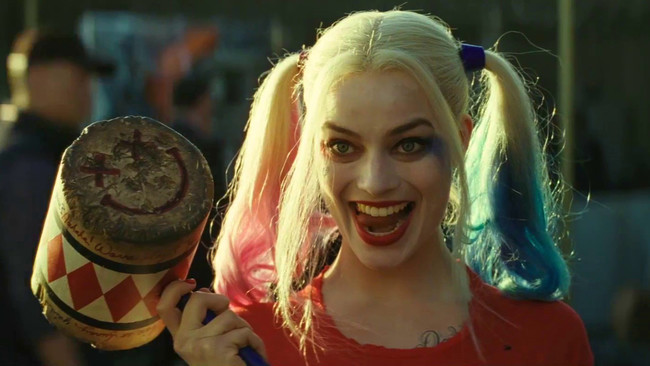 Cathy Yan has been chosen to lead a spin-off focused on Harley Quinn, the character played by Margot Robbie ‘Suicide Squad’ (‘Suicide Squad’). The actress, nominated for an Oscar for his work in ‘Yo, Tonya’ (‘I, Tonya’), will be producing and starring in this independent film about the supervillana of the seal DC.

Variety reports that the project will be based on the comics of ‘Birds of prey’ (‘Birds of Prey’) and features a script Christina Hodson, which has just been contracted to write another spinoff on ‘Batgirl’ after the march of Joss Whedon. The filming will not start until the end of the year, as soon; Robbie wants to join the cast of ‘once Upon a time in Hollywood’, what next for Quentin Tarantino, and this project would be the next on your agenda. 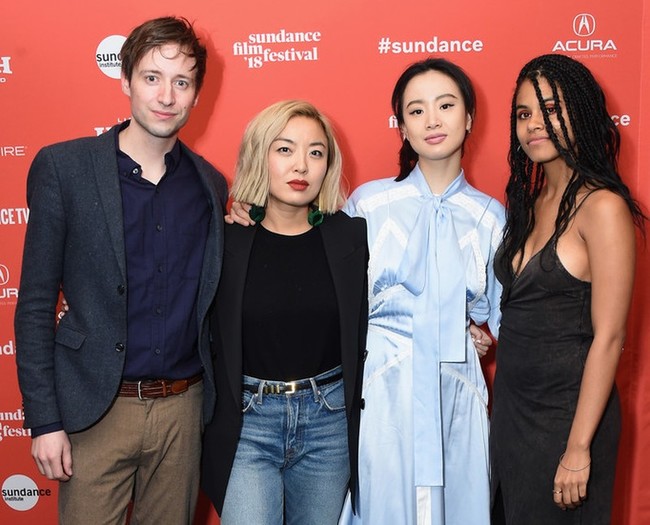 Cathy Yan (second from right) with the protagonists of Dead Pigs

To date, the Cathy Yan has only directed a movie, ‘Dead Pigs’, a comedy drama indie which was presented at the last Sundance film Festival and was well received; it has not yet been released in cinemas. Apparently, the director was enthusiastic about Margot Robbie with his idea for the project of Harley Quinn and the star convinced Warner to ficharla. the Yan will be the first filmmaker of asian in to make a film of superheroes; on the other hand, is the second woman to direct a film of the DC Universe following the success of Patty Jenkins with ‘Wonder Woman’.

unless there is a change of plans, which would not be a surprise in the case of Warner, Robbie will also give life to Quinn in the sequel to ‘Suicide Squad’ that prepares Gavin O’connor, the adaptation of ‘Gotham City Sirens’ that in theory is going to direct David Yesterday, and another project that brings to the supervillana with the Joker, are developing Glenn Ficarra and John Requa. Too many, isn’t it?

The writers 'Spider-Man: Homecoming' lead 'Flashpoint', the movie that you can renew Batman

–
The news The spin-off of Harley Quinn Margot Robbie has just found its director was originally published in Espinof by Juan Luis Caviaro .