Was a designer and a contributor to the game; has led to the study of Infinite Fall to cancel the title that they were planning.

Infinite Fall, the study creator of the acclaimed Night in the Woods, it has been shown sharply before the abuse allegations that weigh on one of its members: Alec Holowka. The team has decided to cut ties immediately, and has spoken about the future of their games and their small studio.

Recently, the developer of Depression Quest, Zoe Quinn, wrote a lengthy message in which he accused the developer of Night in the Woods, Alec Holowka, of sexual abuse. In its publication, Quinn describes the violent behavior and erratic Holowka and, when managed to escape from his home and break up with him, Holowka was enraged and put it in your black list of the industry events.

The response of Infinite Falls

The words of Quinn resulted in more folks to share their own testimonies of abuse, while other developers responded with words of support. Infinite Falls has not been pronounced up to now. The study, previously formed by Scott Benson, Bethany Hockenberry, and Alec Holowka, has responded to severe: have cut ties with Holowka, who was in charge of the programming of the game.

We are cancelling a current project and postponing the Limited Run physical release. The iOS port is being handled by an outside company and supervised by Finji and will remain in development. Night In The Woods (@NightInTheWoods) August 28, 2019

“After a long consideration, we have cut ties with Alec”

“This week, the accusations of abuse have come to light regarding Alec Holowka, who was encoder, composer and codiseñador of Night in the Woods. As a team we take such accusations seriously. As a result, and after a long consideration, we have cut ties with Alec“.

below, add: “We are canceling our current game and putting off the output of the physical version limited. The iOS version is being handled by an outside company and supervised by Finji, and that will remain in development.”

I should say that I’m Scott. Hello. I run this account. I was the artist, lead animator, co-designer, co-writer, and the guy who wrote almost all of that dialogue in the game. Bethany”s here too, she was co-writer and researcher. Night In The Woods (@NightInTheWoods) August 28, 2019

“We have received many emails and messages in the last few days, some very hurt and angry. this is how we feel. This has been very, very difficult”, continue to write Benson and Hockenberry. “I must say that I am Scott. Hello. I have this account. I was the artist, key animator, co-designer, co-writer and the guy who wrote almost all the dialogue in the game. Bethany is also here, was a co-writer and researcher”.

“In the future, Bethany and I will handle everything related to Night in the Woods. We’re still not sure what that means. This requires time”. 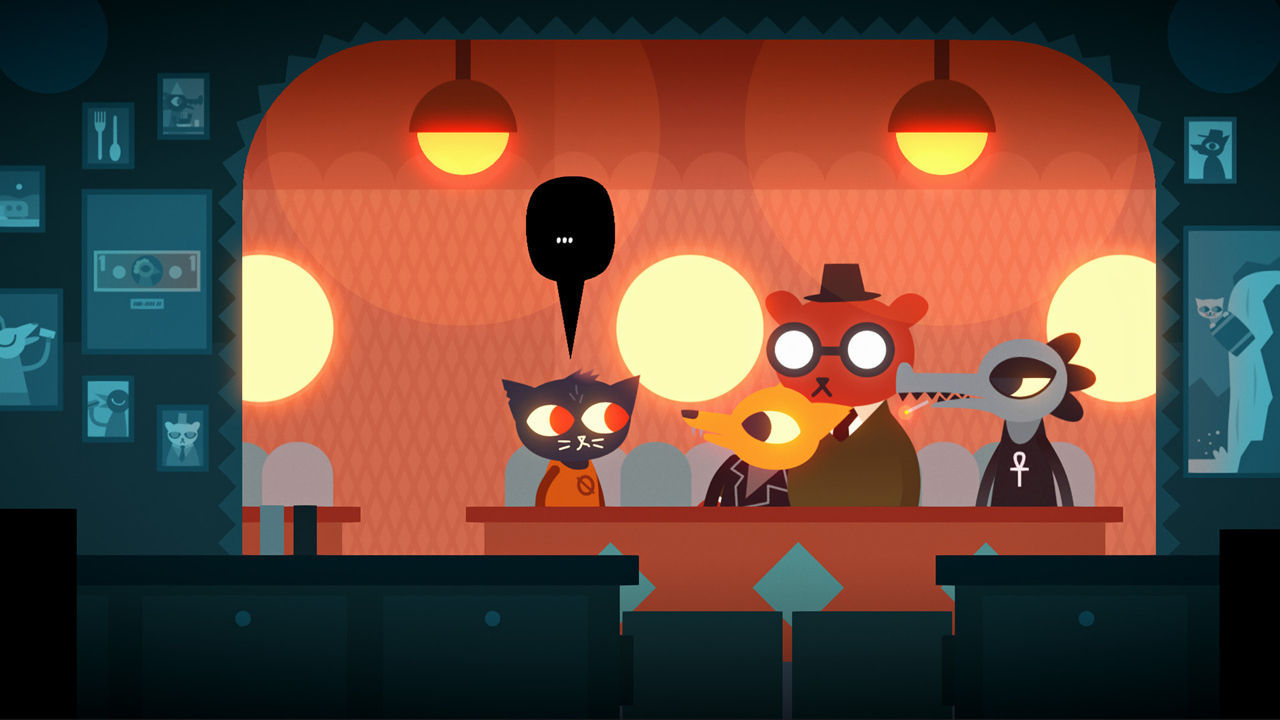 The study of Night in the Woods short with Alec Holowka after allegations of abuse
Source: english
August 29, 2019