they Admit that they have seen the translation made by the fans for the original Super Nintendo.

Trials of Mana, name that has been given to the classic Seiken Densetsu 3 when she has finally come officially to the western markets with the Collection of Mana for Nintendo Switch, you are going to have a remake will be launched next year to the western markets. The team has insured to be working hard on the localization of this title from the original japanese.

What is certain is that the title in the Collection of Mana is already translated in its original version into several languages, including Spanish (the remaining titles of the compilation has not been translated and are in English), but it seems that the translation of the game in his original version of the Super Nintendo will not be the same as that in the remake.

Masaru Oyamada, producer of remake, have admitted the team has looked at the translation of fans of the English that made the community at the time, and this has motivated the team that is preparing the work location.

“The localization team took a look at that translation and the first thing they said was ‘we’re going to crush’“, showing that the work of these fans has motivated the team and that they have decided to do something better for the occasion. “I’m sure of that who worked in the pirated version did the best thing possible, but we are also going to do as good a job as we can.” 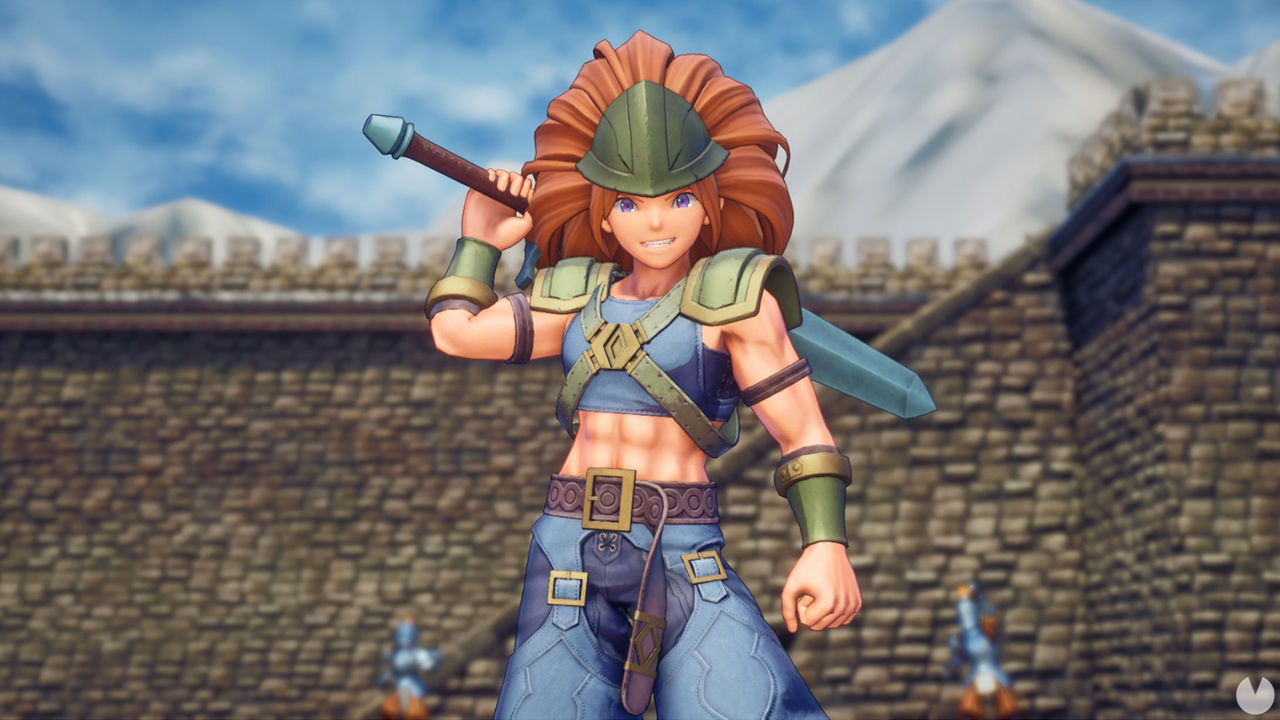 The team of Trials of Mana is going to work very hard in the localization of the remake
Source: english
August 24, 2019