Japan will have a version with English and French on Switch. Also coming out on PC.

Pure Wish has announced that the visual novel Song of Memories is going to release on Nintendo Switch this year in Japan and already in 2018 in PC, after having made his debut already in that market in PS4 in the past month of April. In fact, the company has confirmed that the PlayStation version 4 will be published in America and Europe this fall. 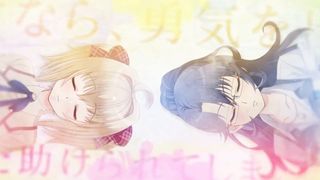 The game you will have texts in English and French, also in the japanese version in the case of the console of Nintendo, so that could be interesting also for users who want to opt for this platform. And although for now to the West is only confirmed for the version of PS4, the of Switch includes English and French can be a good indication or at least to facilitate the import. 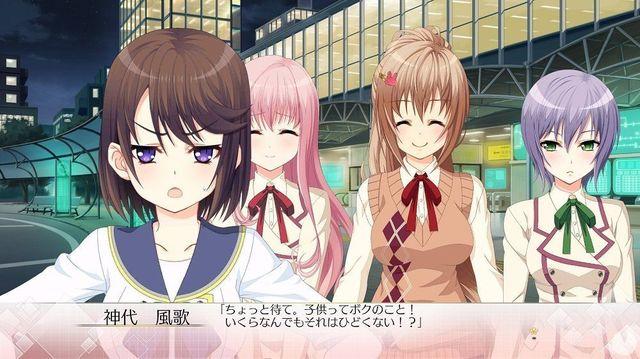 We will have the story of Minato Kamishiro, a student of institute in the city of Utanami who has lost his parents and lives alone with his sister Fuuka. Now, the newspapers have begun to report on a virus that affects people and transforms them into strange beings of great violence. Although until now the virus had not arrived in Japan, it is rumored that there has already been the first cases of infection. 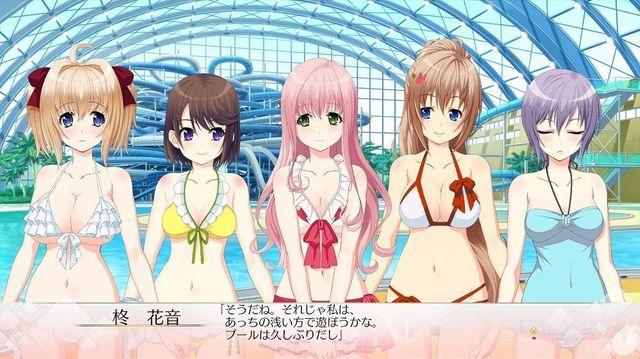 Then, a classmate of Minato and Fuuka, Kanon Hiiragi, moves to live with them. Kanon was outside of Japan and became ill, but eventually transferred to Japan. Now is already much better and incorporates the institute of Minato, although still have to go to the doctor regularly.

One day, Minato discovers a strange mobile among the belongings of Kanon, but she does not recognize it as yours and don’t know how he got up their things. To investigate the mobile, find an application called “Dream 4 You” in which there are five girls who speak with Minato, and we warn you about great danger and will indicate that, in such a case, you call them because they will protect you. 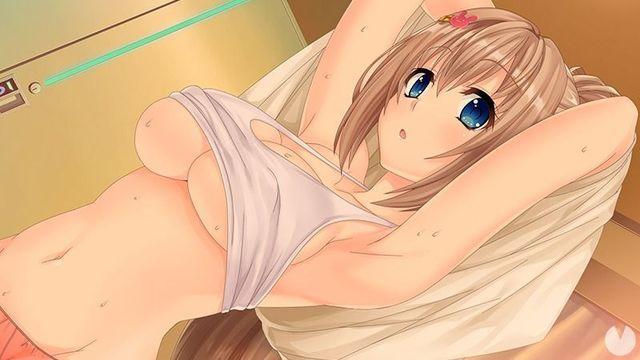 Thus begins the mystery of this adventure in the form of visual novel based on the play Song of Memories: Kakegae no Nai Mono. Will be illustrations of the original work and other new designed by Jun Hanazawa, who also signed the characters in the book. The author, Yasuyuki Mochida, signs the script of the game. 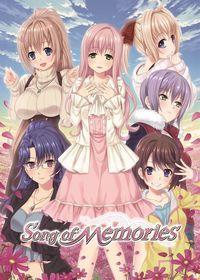