Skybound Games bet for the new store of Epic.

episodes of The Walking Dead PC will be launched in the Epic Games Store, has confirmed Skybound Games. Yes, those who have purchased the full season on another platform -for example Steam – will receive the two episodes remaining in its place of purchase.

The third episode of Telltale’s The Walking Dead: The Final Season, Broken Toys, released 15 January -in PC and consoles-. In addition, Epic Games Store will also put on sale the previous episodes of the season for those who want to try this adventure narrative in the shop of Epic. 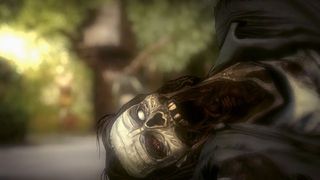 After the bankruptcy and closure of Telltale Games, Skybound Games has taken the baton of the video game and will be the closing of the saga. To do this, you have recruited a good amount of the former developers of the title.

Broken Toys, a school may be the permanent refuge, a home, for Clementine. however, to protect this place can result in huge sacrifices. 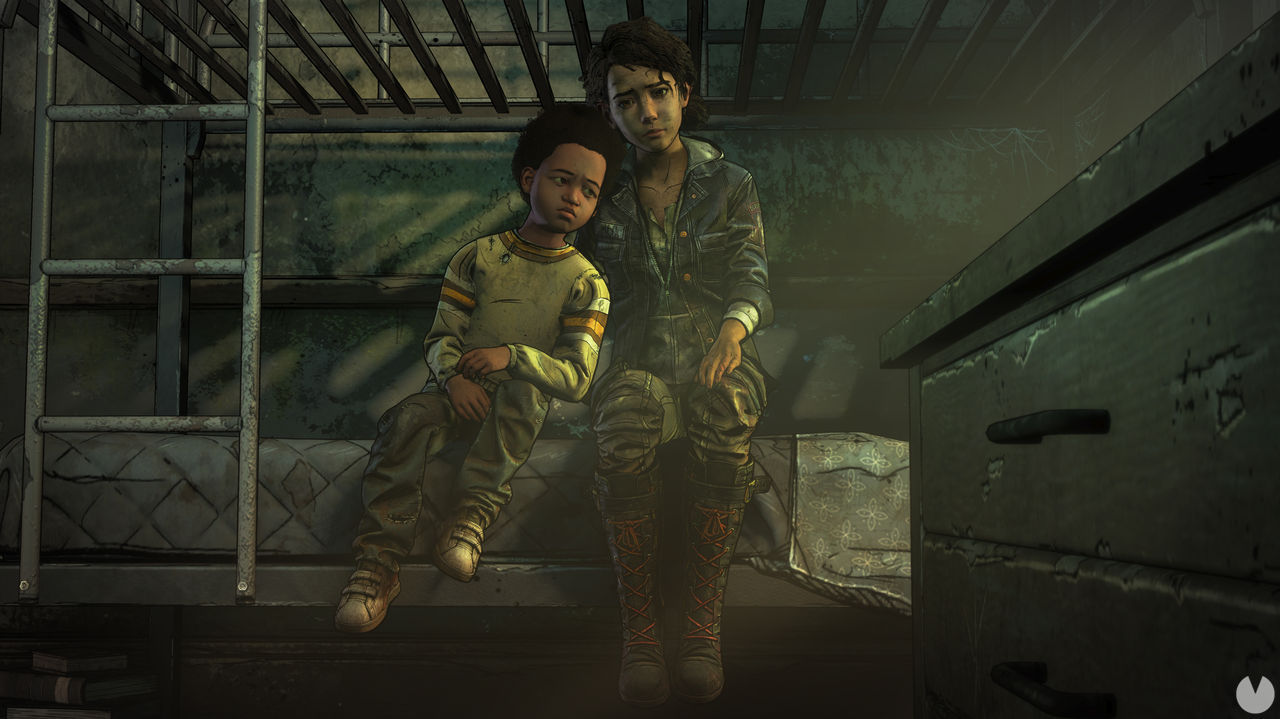