The writers of ‘Blade Runner 2049’ answer to the great question about Deckard: is replicant or human? 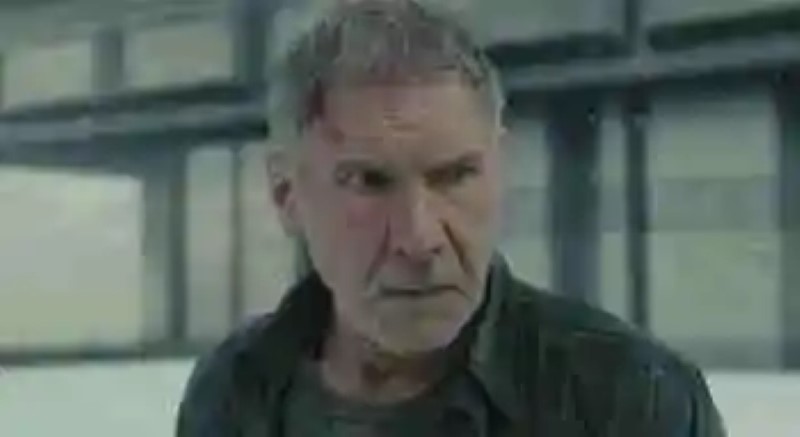 The writers of ‘Blade Runner 2049’ answer to the great question about Deckard: is replicant or human?
Hollywood has gotten, in some ways, we have returned to 1982. Now that 'Blade Runner 2049' is in the cinemas all ov...

Hollywood has gotten, in some ways, we have returned to 1982. Now that ‘Blade Runner 2049’ is in the cinemas all over the world, emerges the great debate of the original film: what is Rick Deckard replicant or human? As you know, there are two versions of ‘Blade Runner’ that give different answers to that question.

In the director’s cut, Ridley Scott included a couple of tests (a brightness in the eyes, and the dream of the unicorn) to make it clear that Deckard is a replicant, while in the first version that came to the cinemas, there was no doubt about his human nature. When getting a sequel, it seemed inevitable to have to choose one of two paths, and there was a lot of expectation to know what would be the choice of the new filmmaker at the helm, Denis Villeneuve.

it is Worth remembering that Scott is a producer of the sequel but also that Harrison Ford is the star of the franchise and never wanted Deckard to be replicant, so there were doubts about what would happen in the sequel. Collider has had the opportunity to talk with the writers of ‘Blade Runner 2049’, Hampton Fancher and Michael Green, and asked about their point of view. Fancher, screenwriter also of the original film, says the following:

“I’ve Always believed that it is not a replicant. I thought that if is a replicant, the game is over. I also believe that he does not know. From the beginning, Ridley said he is a replicant and I do not, or that we should not know if it is. I don’t know. The press I always question and I don’t know. When Ridley put in Blade Runner a proof that it is, the red eyes or whatever, don’t like me.”

Michael Green is in accordance with Fancher and believes that it is essential to keep the uncertainty in the second part. Explains:

“The fact that a matter is what is important. The puzzle of ‘Blade Runner’, one of the many reasons why it is a classic, is that the pursuit for authenticity is baked both within the narrative of the story as in the meta-narrative of the film, there is a real answer to that question. Which only means that the continuation of the story, in which all the world has that question of what is the version you should see, the answer is that we don’t get to know. Normally, the american public feels very uncomfortable with that level of solving. ‘Blade Runner’ challenges and not only is it a favorite movie of americans, is globally.”

it Is true that ‘Blade Runner’ is a classic in all the world but the result at the box office of the sequel removes some of the reason writer. ‘Blade Runner 2049’ is being a disappointment business in the united States and I don’t think there is an easy answer to what happened, or two, beyond that it has been risky to spend $ 150 million on the continuation of a movie that already was a failure in its time. It’s bad news for the fantasy genre and for the film intended for viewers in adults. 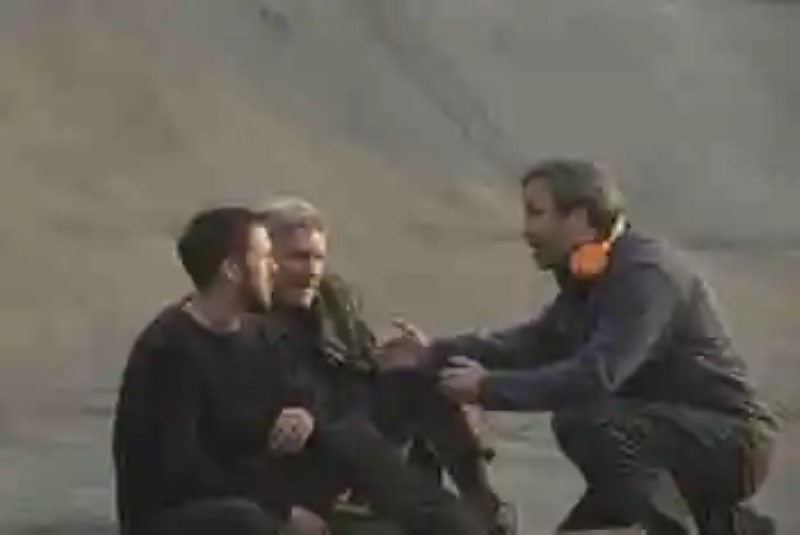 with Regard to the nature of Rick Deckard: I think that the writers have a reason and Villeneuve has been very successful leaving open the question. It really does not matter if it is replicating, the films revolve around the meaning of humanity, and if the character does not know what it is, we, too, should know. On the other hand, it is the best decision for all fans of the original film: the sequel is not tilted by any of the two versions so that both are valid. What’s your favourite, with that of Ridley Scott or the of Hampton Fancher?

'Blade Runner 2049' makes it clear that Deckard is a replicant, and Ridley Scott wants to do more sequels

What implies the change of registered office of a company and how is it done?

Exploring the various stagings of ‘Blade Runner’: what there is to see before the sequel

–
The news The writers of ‘Blade Runner 2049’ answer to the great question about Deckard: is replicant or human? was originally published in Espinof by Juan Luis Caviaro.

خريطة تفاعلية على شبكة الإنترنت من GTA V
والآلاف من المقالات على شبكة الإنترنت تتحدث عن أحدث ضجة كبيرة في عالم ألع...
Analysis Bloodborne
Bloodborne know be faithful to the traditional values ​​of From Software...
Xiaomi is committed to keeping its prices even if you earn less money
"Innovation for all". This is the slogan of Xiaomi and that the company i...
Quick Draw, the AI of Google that tests your drawing skills
Google is betting big on the artificial intelligence and the proof we hav...
Bibliography ►
Phoneia.com (October 9, 2017). The writers of ‘Blade Runner 2049’ answer to the great question about Deckard: is replicant or human?. Recovered from https://phoneia.com/en/the-writers-of-blade-runner-2049-answer-to-the-great-question-about-deckard-is-replicant-or-human/

This article was published by Phoneia, originally published in English and titled "The writers of ‘Blade Runner 2049’ answer to the great question about Deckard: is replicant or human?", along with 18986 other articles. It is an honor for me to have you visit me and read my other writings.
◄ Spanish Invaders, a game that jokes with the independence of Catalonia
The Galaxy Note with Snapdragon 835 since you can root without having to worry about Knox ►