The Xiaomi CC9 can be seen in pictures of official press, white in color, and no headset jack 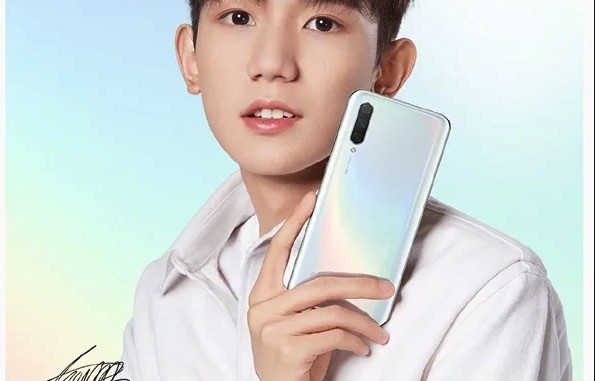 some time Ago Xiaomi and Meitu signed a collaboration agreement, one that would allow the first use of the software of the seconds in the section photo. Specifically in regards to the selfies, which was the specialty of Meitu with some apps quite successful in his country, China. But this collaboration is a step to go much further.

it Was rumored that both companies were planning to the joint launch of at least one phone and finally all gelled in a series of rumors that have become a reality. Xiaomi prepares for the arrival of a new family of phones, the Xiaomi CC, and the first of them is just leaving to see in the press images.

it Will be the Xiaomi CC9, comes in white color, without headset jack and all indications are that it will not be alone.

Reader under the display, and 256GB of base 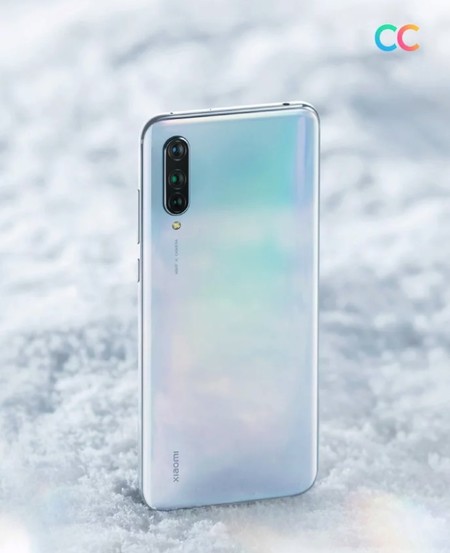 Little is known so far on this Xiaomi CC9 that we now see in its press images leaked. We know officially that the main sensor of the back, one of the three, will be 48 megapixels and in the front we will have 32 megapixel camera for selfies. A front-facing camera, which is also garnished with the software combo of both companies so that we can expect all kinds of make-up effects, beauty, blur, and even emojis fixed and animated.

The best themes for MIUI 10

apparently, the other two sensors that accompany the main rear would be 16 megapixel and 12-megapixel. One of them with a lens super-wide-angle, and the other supposedly with optical zoom, although this has not yet transcended. The phone, with the Snapdragon 730 to the remote operations, come with 8GB of RAM, a 4,000 mAh battery with quick charge of 27W and 256GB of internal storage. Added to this, a FullHD screen+ 6.2 inches with a notch in the form of a drop of water. And yes, it seems that we will have a Xiaomi CC9e or CC9 Lite to keep him company. 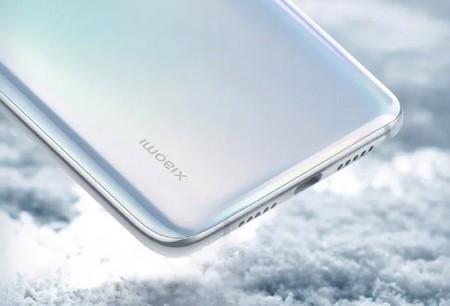 But the press image leaked teaches us some other extra feature of this Xiaomi CC9, who poses for the cameras in a nice white color that seems to correspond to a special edition of the phone. In the images we can see, among other things, a ir sensor at the top, the charging port USB type C in the center of the bottom and at least two holes for speakers. We’ll see if we have stereo speakers or mono more of a decoration for symmetry and to hide the microphones, the normal and the noise reduction.

it is Also appreciated the absence of the fingerprint reader rear, as well gaining strength the possibility that get embedded in the panel. What, then, OLED? It is very likely. in the meantime, we have to wait. The presentation of this Xiaomi CC9, or of the CC9 and CC9 Lite, is fixed for the 2nd of July, next Tuesday. Then we will know everything about it, including the most important: how much will it cost and where you can buy it.

The Xiaomi Redmi S2 starts to be updated to Android 9 Foot, first in China

–
The news The Xiaomi CC9 can be seen in pictures of official press, white in color, and no headset jack was originally published in Xataka Android by Samuel Fernandez .

The Xiaomi CC9 can be seen in pictures of official press, white in color, and no headset jack
Source: english
June 26, 2019