This is the strange announcement japanese PlayStation Classic

This miniature version of the first PlayStation released December 3.

Sony has shown an advertisement japanese PlayStation Classic, its replica in miniature of the first PlayStation. As we can see, a number of people repeats tireless “1, 2, 3”, a mention of the launch date, the December 3. 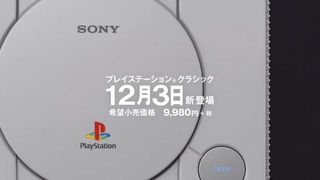 The video gives no clue of the games that will include this version, since it has been confirmed that a catalog of 20 titles chosen will be different according to the regions, although the five announced themselves are common: Final Fantasy VII, Jumping Flash, Ridge Racer Type 4, Tekken 3 and Wild Arms.

PlayStation Classic have a price of 99.99 euros and they shall come accompanied by an HDMI cable along with two knobs to enjoy the games with local multiplayer. The console will be powered through a USB cable, which will come included, although you will not have a power adapter classic, so we’ll have to plug into a USB port.

The units will be limited, and you can already book. 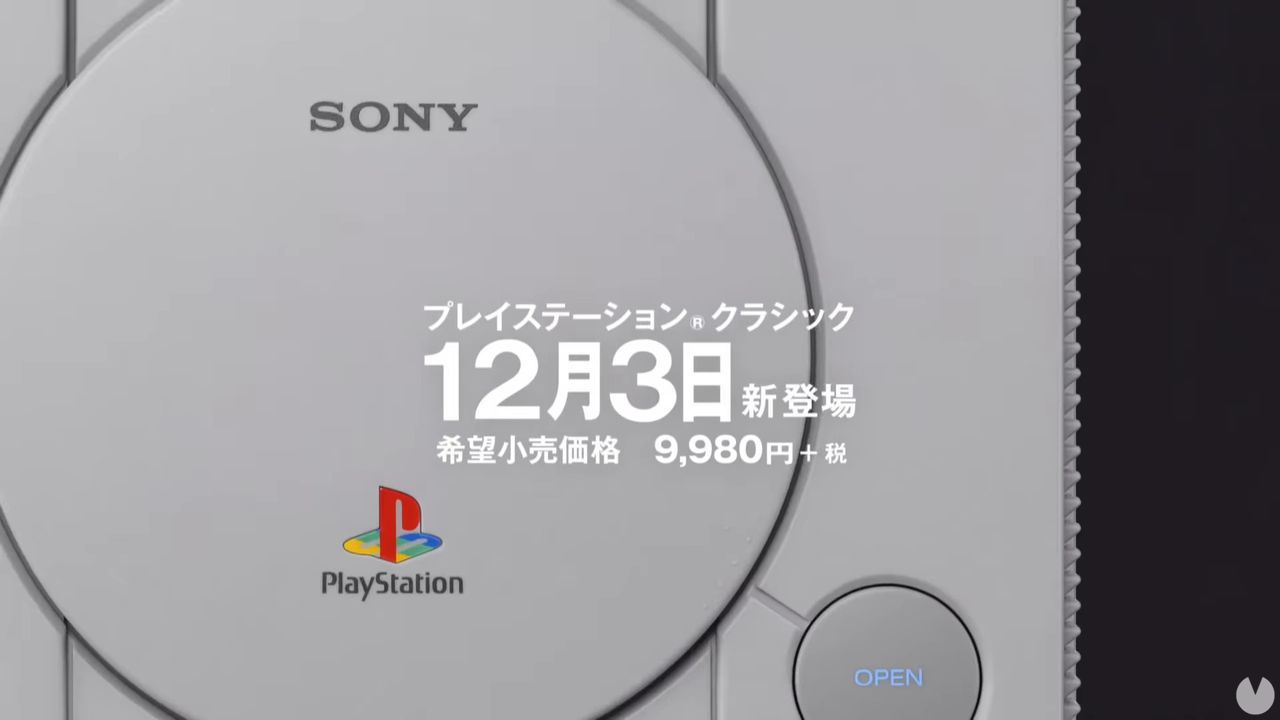