This is the "strange" dubbing to the Spanish of Arizona Sunshine

Listen to the video, is priceless.

Today has been released Arizona Sunshine to the PlayStation VR, an action game exclusive to virtual reality, which was also launched on PC last December.

In its original release, this title came completely in English, but today with its arrival on PS4, we have discovered that has been fully translated into Spanish (also in the PC version via an update), incorporating a dubbing the less “peculiar”, which you can hear below. 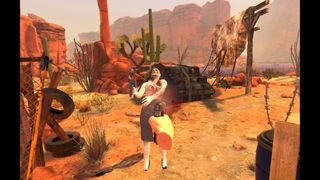 In the dub the original in English, the protagonist also makes all sorts of comments humorous and has a tone snide and ironic, something that it seems that is what he has wanted to imitate in the dubbing into English, with surprising results.

The dubbing into Spanish of Arizona Sunshine becomes a serious candidate to be one of the most remembered of the history of video games, such as the Age of Pirates: Caribbean Such and the legendary “what you’re naming the virreina?”.

last year in Vandal TV we review some of the worst dubs of video games, in a video that you can see below. 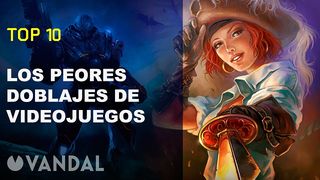