Monster trucks for PC and consoles.

THQ Nordic is working on Monster Jam Steel Titans, racing game monster trucks that will launch the June 25, on PC and on consoles Xbox One and PlayStation 4. The company has announced that the collector’s edition will include the vehicle Gold Grave Digger Truck to a scale of 1/24.

Monster Jam Steel Titans takes fans beyond the stadium, carrying fans with the possibility of experience to train and even compete with the athletes favorite real, the professional Monster Jam.

The game will feature all the cars, sports, stunts, stadiums and huge ramps in a single game. The title is being developed by the team of Rainbow Studios THQ Nordic. 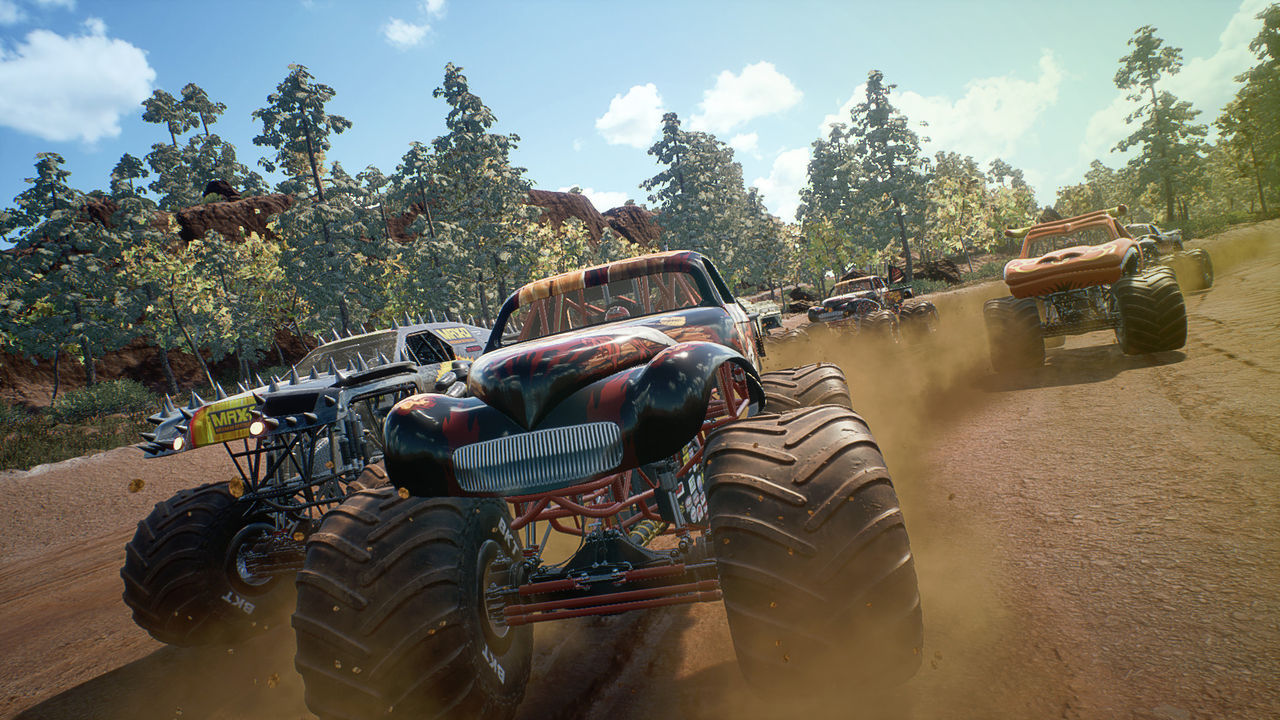 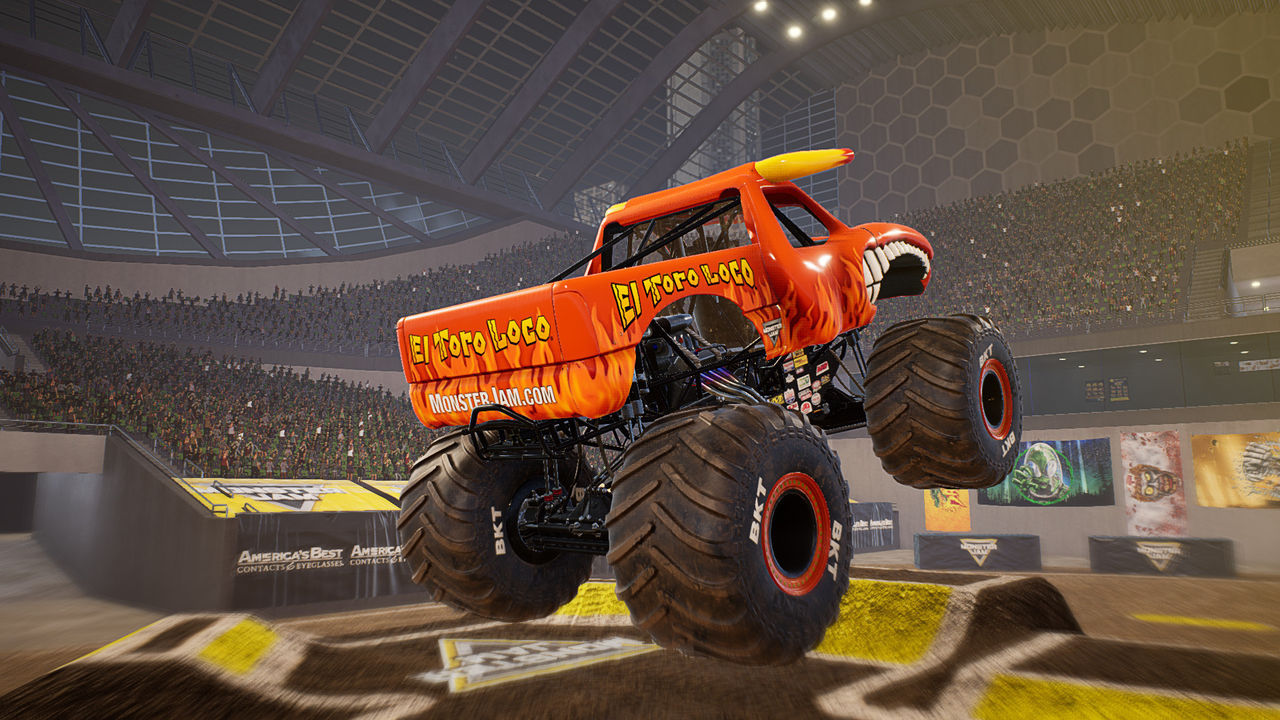 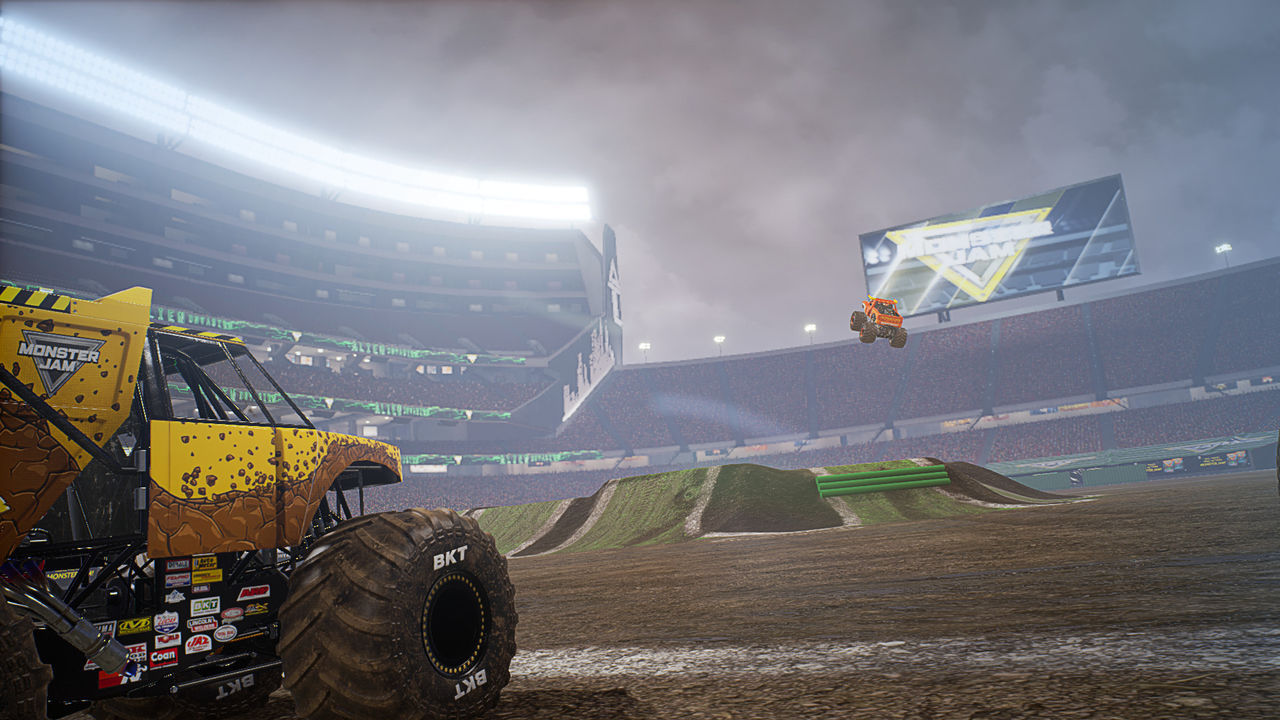 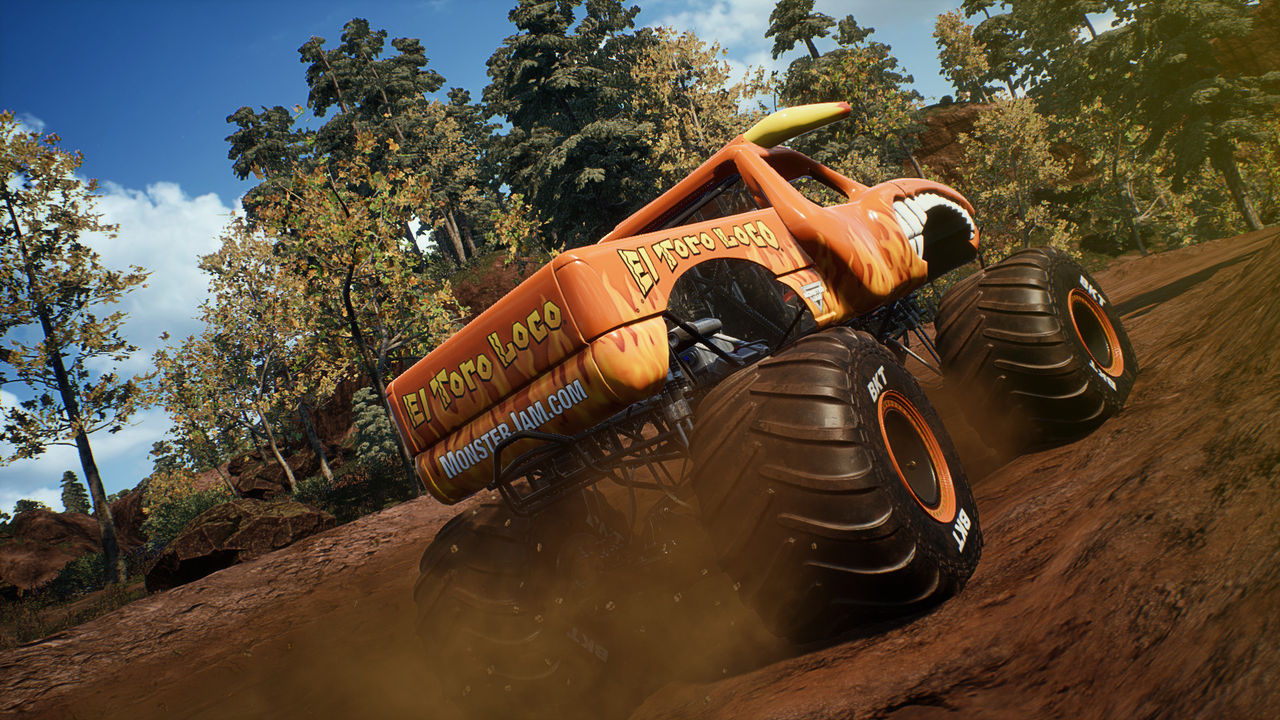 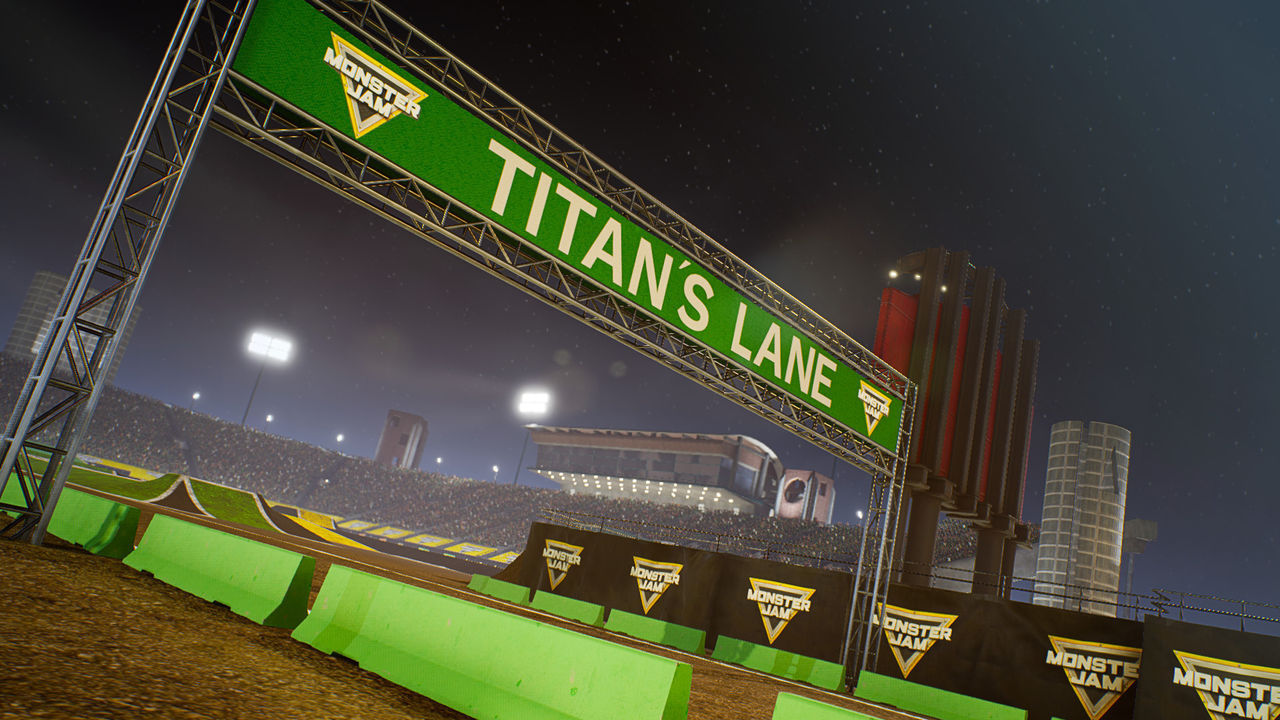 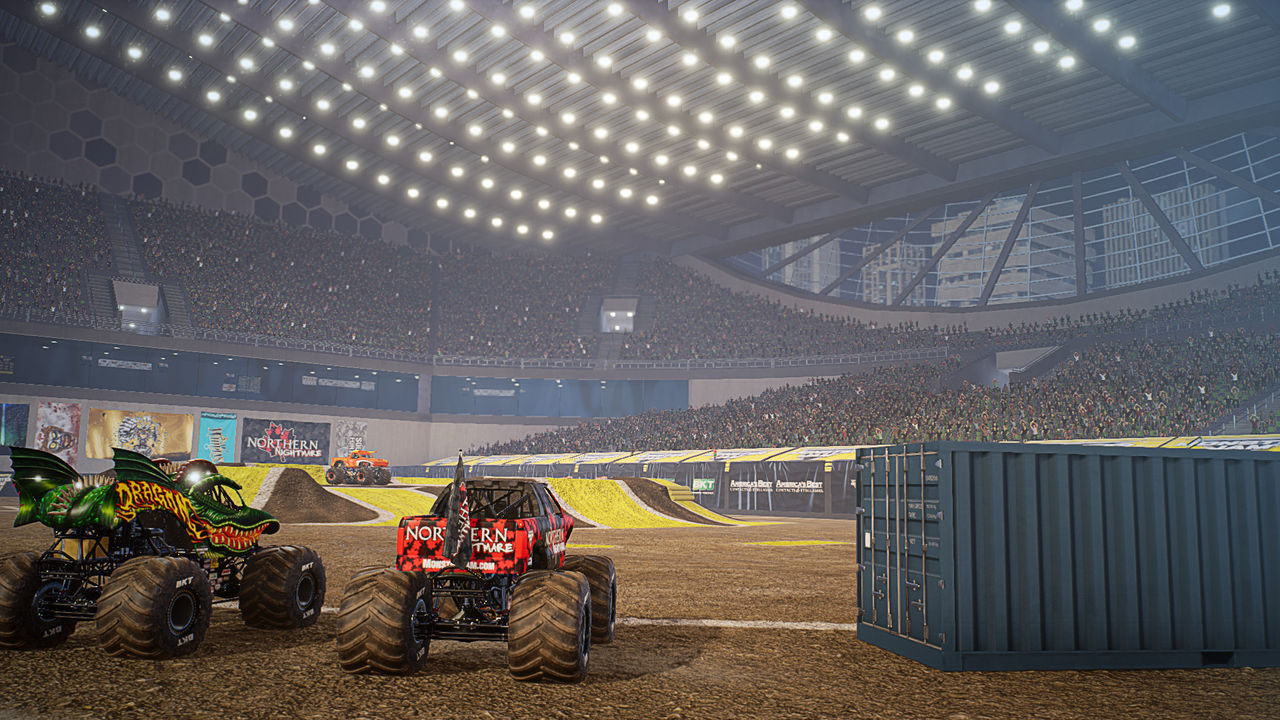 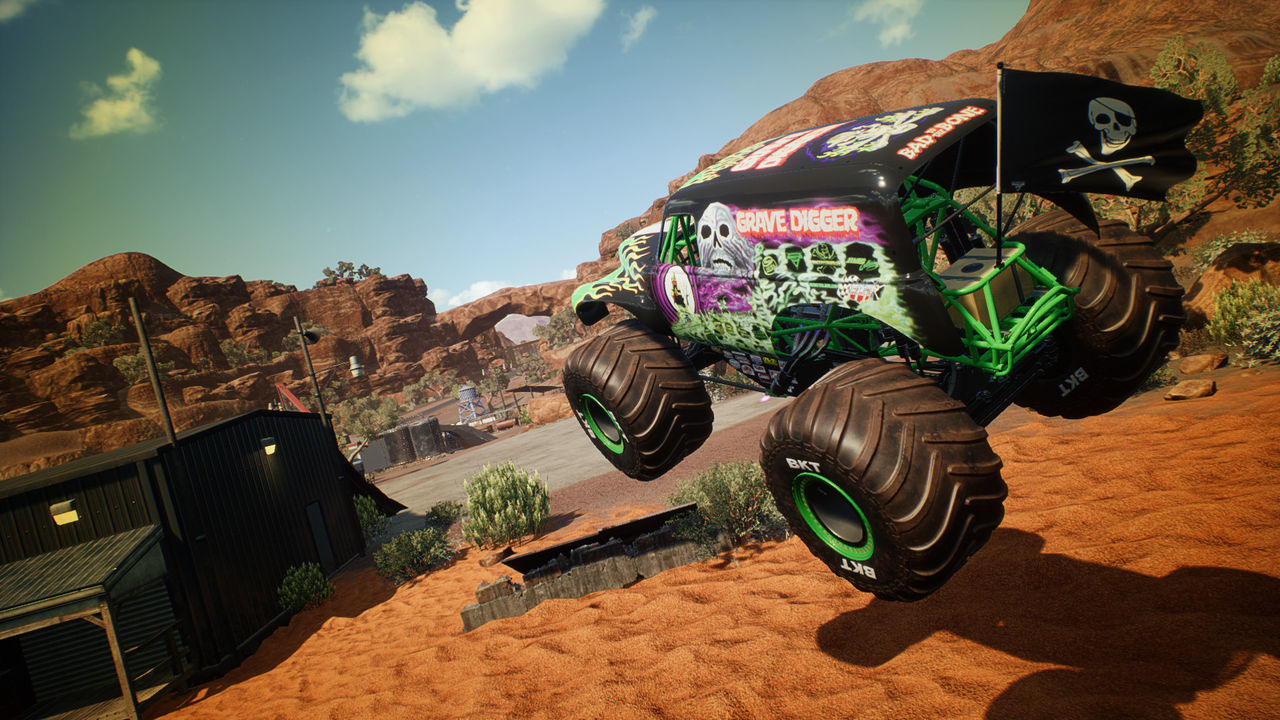