Trailer of ‘Fantasy Island’: Blumhouse and Sony become the famous fantasy series of the 70’s in a horror movie

Blumhouse and Sony rescue ‘Fantasy Island‘, the tv series of the late 70’s and early 80’s, to offer a bold new vision of the same, reinvented as a horror movie of mystery and murder. Basically with the premise of an island in the fantasies become nightmares, thus forcing its guests to live versions twisted of your deepest desires and dark.

Careful what you wish, is not going to become a reality 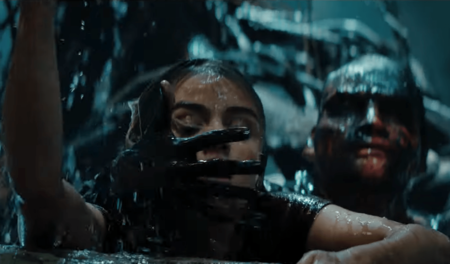 In the synopsis official “The enigmatic Mr. Roarke (played by Michael Peña) makes the secret dreams of your lucky guests in a luxurious but remote tropical resort. But when the fantasies become nightmares, the guests must solve the mystery of the island to escape with their lives, because the reason they are there can be even more sinister than his nightmares.

With the appearance of one of the horror movies of the 90’s that were remakes of William Castle or ‘Wishmaster’(1997). ‘Fantasy Island’ seems to be another one of those financial success of Blumhouse, who link their premieres in the days of the feast, as this time, which will premiere the weekend of Valentine’s day, have already heard of the tv series or not. 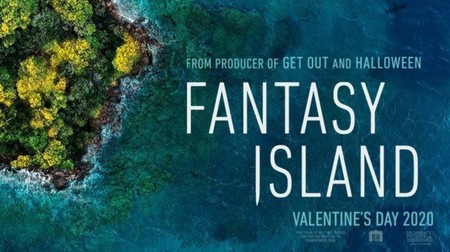 Trailer for 'The Hunt', human hunting, according to the Blumhouse more verbenera

Trailer for 'Black Christmas': the remake of Blumhouse promises a 'Scream' to the new generation of viewers

–
The news Trailer of ‘Fantasy Island’: Blumhouse and Sony become the famous fantasy series of the 70’s horror film was originally published in Espinof by Jorge Loser .