Transformers: Fall Of Cybertron arrive tomorrow to Xbox One and PlayStation 4 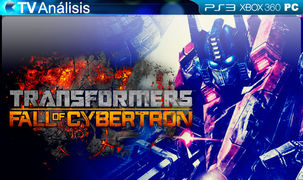 few months ago, we reported the appearance of several ports Activision games, including the present Transformers: Fall of Cybertron and versions of Video games saga Marvel Ultimate Alliance . As the game Marvel and its sequel they were promoted by Activision own and came to Xbox One and PS4 , this title has done for the back door. 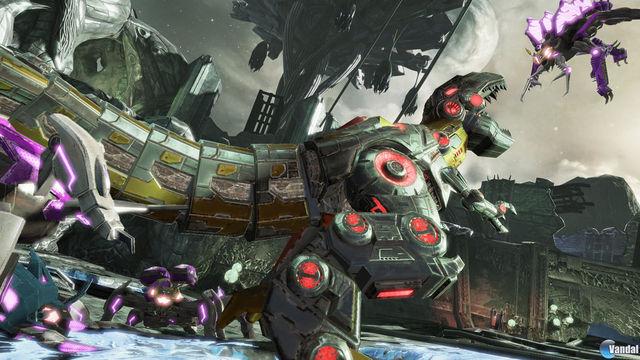 Despite its already found in the current consoles launch of Microsoft and Sony, Activision has not yet been pronounced officially , and neither has said whether they include any type of audiovisual improvement or some kind of added beyond three downloadable packs – Multiplayer Havoc Pack, DINOBOT Destroyer Pack and Massive Fury Pack -. Price in euro has not transpired 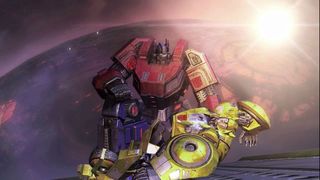 Launched in 2012 , Transformers: Fall of Cybertron is a direct sequel to War for Cybertron . This is no longer habitable and the only alternative left to the Transformers is exile from his own planet, although the Decepticons , led by the ruthless Megatron, do not put anything easy to Autobots . Presents a mechanical own genre third person action starring how could it be otherwise by these creatures that can toggle their way between robot and car.