Adversely affects the performance of the game.

The problems with the Xbox Game DVR 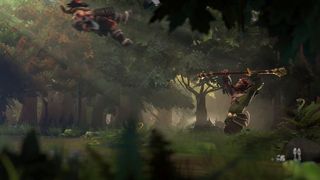 this way, the company recommended to turn off this feature if you want to enjoy a gaming experience smooth and trouble-free. In addition, the problem seems to have worsened since the launch of your update Anniversary.

to warn all players of this, Valve has introduced an in-game message that warns us about this when we run and detects that Xbox Game DVR is active.

Disabling this feature is something very simple to do, as you only have to open the application Xbox, select preferences, Game DVR and turn it off. 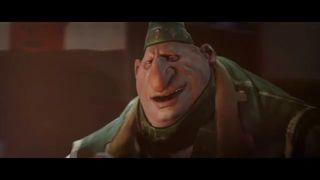 DOTA 2 is a MOBA free in which two teams of five players face-off to destroy the base of the opponent while leveling up, get the equipment and go through a map with multiple defensive turrets.