We tested Flashback for Android, the mobile version of the legendary adventure of 1993 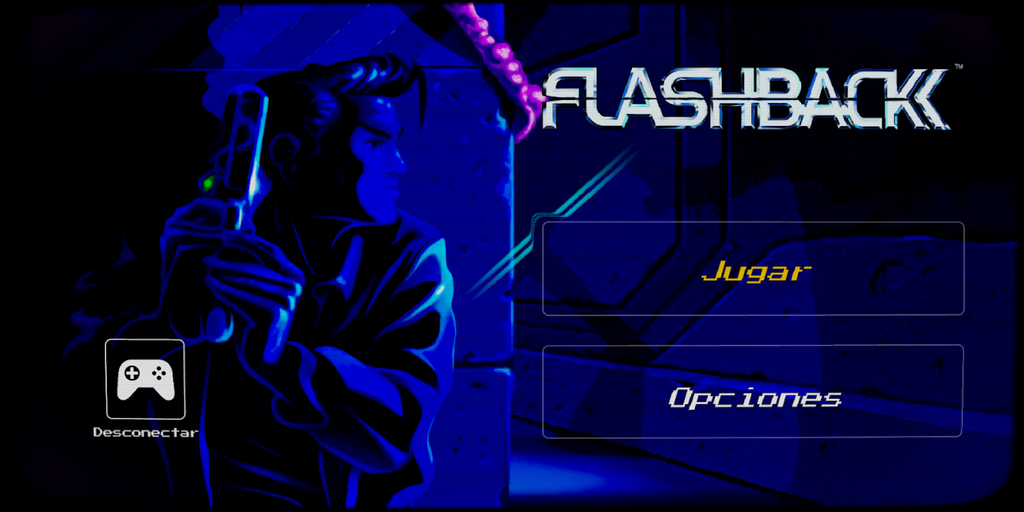 a couple of weeks Ago landed on Google Play one of the games most recognized of the early 90’s. The legendary Flashback came to our mobile devices, in a version full of innovations.

Flashback it is a game of platforms, a action adventure and science fiction starring the young scientist Conrad B. Hart who wakes up on a moon colonized Saturn without remembering anything. This title stood out in its time for its graphics and realistic animation to be of the first games to use technology rotoscopio.

Flashback comes to Android in your version “remastered” that came at the end of last year to PC and consoles to celebrate its 25th anniversary. I quoted the word remastered because the only thing they did to the game were filters to smooth the graphics and improve the music. 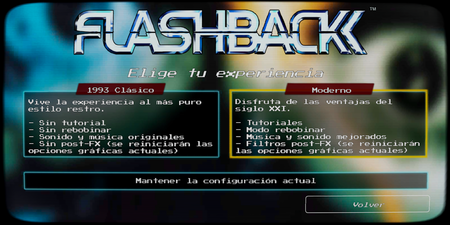 therefore, the game offers us two game experiences: play the original game with retro graphics and original music, or play the modern version with filters, enhanced music, and the mode rewind. 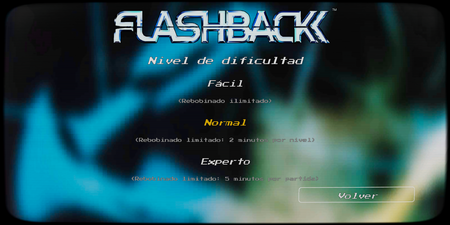 The game presents to us for these experiences is that three levels of difficulty. In the modern method of Flashback, in addition to adjusting the life of the character and enemies, set the times we can do a rewind. 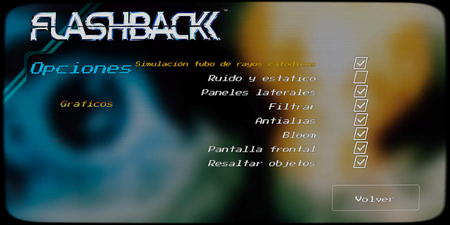 The game allows us to nothing more to start a game experience that we want to have, but from the settings of the game we can customize graphics. We can start a game classic, and activate the filters, or well, start a game modern and to turn off the filters. So allow us to play with the rewind option with the retro graphics. 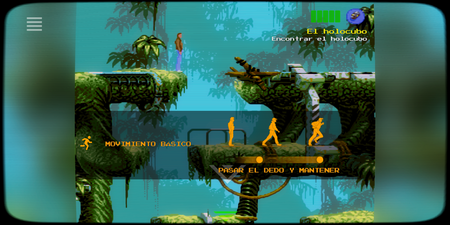 The graphic options enable us to activate your filter, the effect of cathode ray tube, side panels, anti-aliasing, bloom, head-up display and the option to highlight objects. 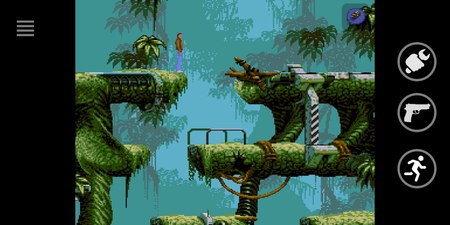 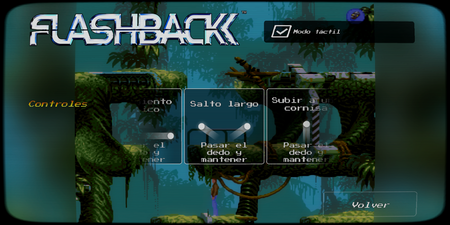 The modern experience comes by default with the gesture control on, and the experience of retro with touch control classic virtual buttons. The game shown to us during the game, a tutorial how to operate your control touch, difficult to get the knack. In the settings we can change the type of control in any moment of the game. 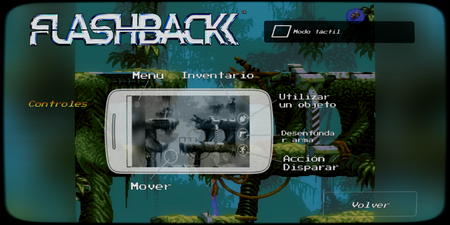 This enhanced version of Flashback comes with achievements, you can save three games and images that we will be collecting throughout the game. Its price is 4,49 € and comes translated to Spanish. 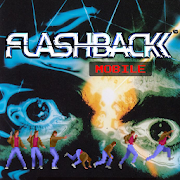 –
The news we Tested Flashback for Android, the mobile version of the legendary adventure of 1993 was originally published in Xataka Android by Cosmos .