We tested the new stickers animated WhatsApp, still not available to all 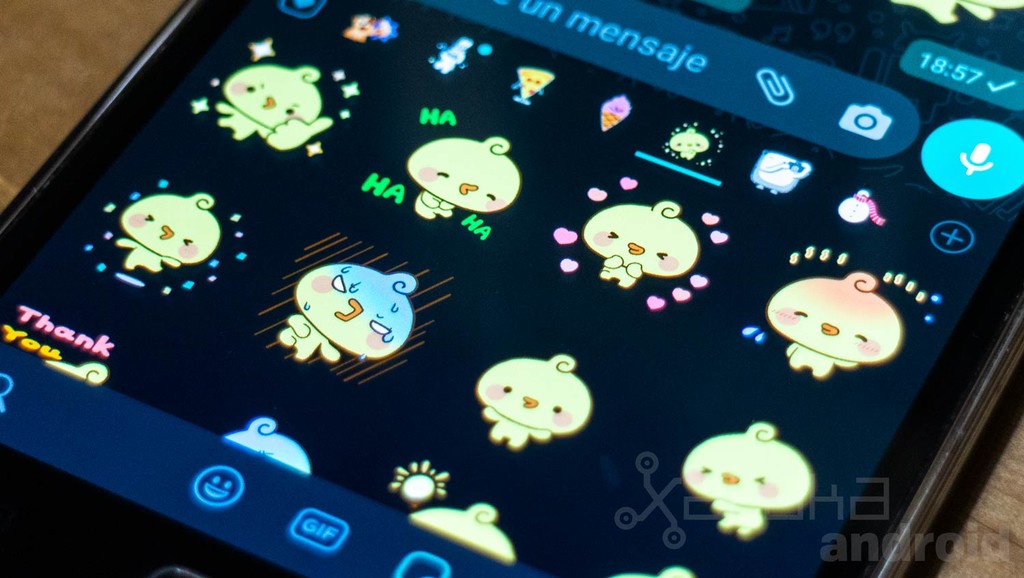 WhatsApp has put the batteries in to the customization of your app is concerned, although such customization is still far from the sight and use of any. There are many months it takes to develop the dark mode, but you still can’t prove in a simple way; happening the exact same thing with the stickers animated. Even so, there are ways of accessing them, that is just what we have done. And what is certain is that are very eye-catching.

stickers they came to WhatsApp much later than many of its competitors in instant messaging, such as Telegrambut it was not the same with the stickers animated: the application of Facebook began testing closed before the quoted Telegram. Although, as the developments in WhatsApp go slowly, stickers animated still have not seen the light for more that are ready to break free. What we have found. 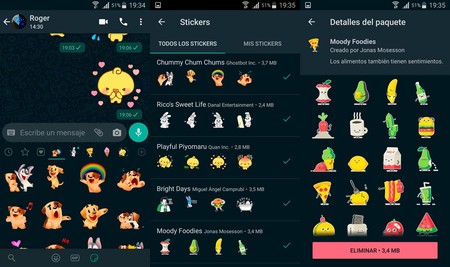 The application messaging Zuckerberg chose to include a selected amount of stickers as I opened the door to downloading more packages from the Google Play store. And with the stickers animated has done the same thing: there are currently five packages available in the shop’s own stickers for WhatsApp. The problem is that to activate them need ROOT access, same is the case with the dark mode.

Five reasons to let you ROOT an Android mobile old

taking Advantage that we had is rooted a Samsung Galaxy S5 we proceeded to check how they saw the new stickers animated. As corroborated WaBetaInfo, WhatsApp has updated their store and some of the packs of stickers included. They are of good quality, the animations are fluid, look really good in the talks and are the sea of cute. All indications are that the development is not too far from being finished.

are not available Yet, but they have a lot of: the functioning of the stickers animated of WhatsApp is the expected

stickers cartoon does not differ much with respect to the stickers ‘normal’ beyond the animation: come in pack and are displayed on those phones that have an active version that is compatible with the format. This implies that there may be more than the telephone that has activated the function in development, at least for the moment.

in Addition include different packs in the application, WhatsApp will open the door to other developers, believe packs of stickers animated and uploaded on Google Play Store. Yet there is none that is compatible, as is logical, but it is all a question of time: once WhatsApp releases the feature sure that grows that type of multimedia content.

it is not Yet possible to access the stickers encouraged to not be that you have ROOT access on your phone and change the files of WhatsApp. We expect the company to release soon the role: under our tests, it is almost ready.

–
The news we Tested the new stickers animated WhatsApp, still not available for all was originally published in Xataka Android by Ivan Linares .

We tested the new stickers animated WhatsApp, still not available to all
Source: english
January 20, 2020