What is akamaihd and why Facebook keeps there our photos 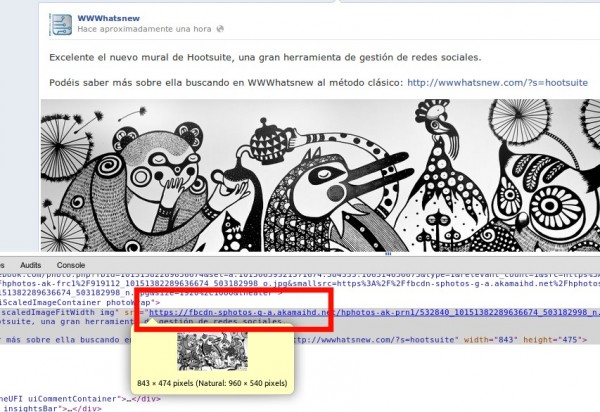 Some of you have asked recently what appears a link to akamaihd.net when you click on a Link to a photo posted on Facebook (you can see in the capture attached).

akamaihd.net is an enterprise CDN Akamai Technologies (pronounced Acme Akamai, as the company that appeared in the roadrunner cartoons and company, and means “ready” in Hawaiian, as discussed in codefap.com ), a company that Facebook hired to syndicate your content worldwide. Akamai has more than 100,000 servers spread across the globe.

A CDN typically have servers distributed around the planet, so that when we got a picture of a service of this type, the image is copied to several servers worldwide cities. Thus, when someone wants to view the contents, will lower the closest server, increasing browsing speed. Websites that have many visitors from around the world often hire these CDN to increase browsing speed of its users.

Akamai, as shown in Wikipedia , is responsible for between 15 and 20% of all web traffic worldwide, with companies like Google, Microsoft, Facebook and Apple among its customers. Amazon hsta uses Akami CDN sometimes, as discussed in Quora.com .

CDN there are many in the world, maxcdn.com is another well known, with some important blogs among its clients, which is priced distributed proportional to traffic, as you can see in the picture bottom: 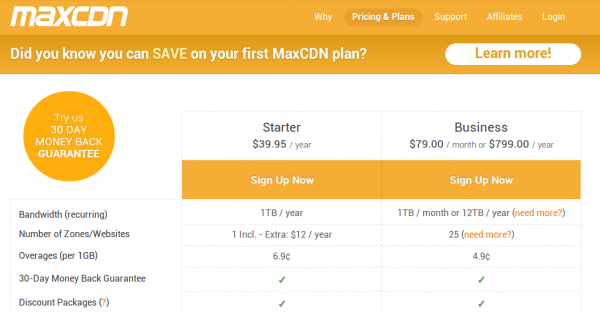 Google also offers this service in developers.google.com / speed / PageSpeed ​​/ service , and there is a form that we can fill with our web data to perform the proof thereof.