What is the wishlist of the Google Play and what is it? 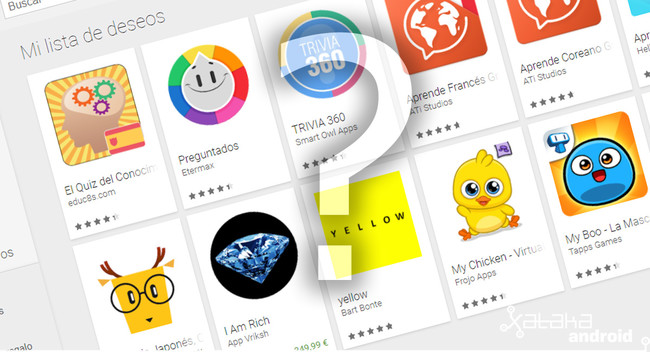 wishlists for Google Play are a few words that you probably haven’t thought of for years. Specifically, since 2012, that is when introduced for the first time: since then, have not changed in the least.

Although the most veterans in Android you probably remember what are the wish lists of Google Play, the concept can be most confusing to the new, especially when you know what are they for, or in what affects them.

What is the wishlist of the Google Play 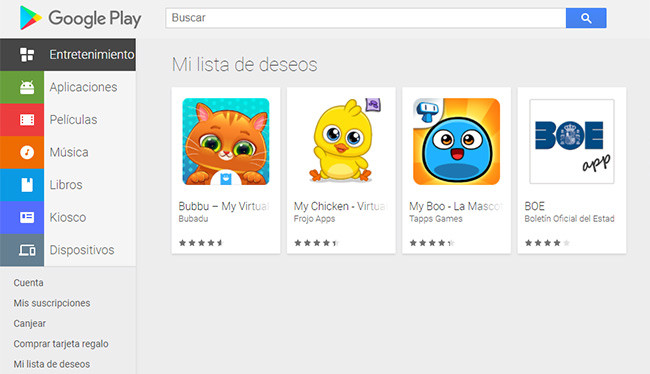 let’s Start at the beginning, what is the wishlist of the Google Play? In the Google Play web you can find it in the sidebar, while the app is in the side panel. It is a mode of mark certain applications, like the browser bookmarks or the saved publications from Facebook.

The applications that you add to the list of wishes are so marked that for later, although once you install them they are deleted from the wish list. In the background, it makes sense: if you already have it, what do you still want?

add an application to the list of wishes you just have to click on the button marker with a cross in the middle. To remove from the wish list, you must press the same button or go to the wish List on Android, where you can use the menu to remove items. 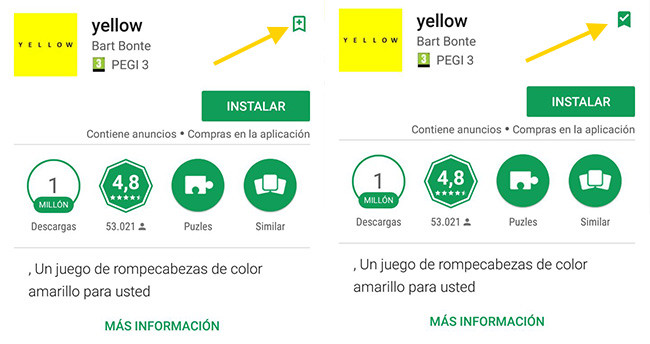 The wishlist of the Google Play has been with us since about six years ago, and despite having managed to survive all these years, its utility remains untapped today, as we will see below.

So, what is this? Do you have some hidden use I don’t know? What is certain is that the current implementation of the wishlist in Google Play is only the process of marking applications that you might want to download or buy later.

Now I do not have money. Maybe later.

The first reason is simply save apps that you are not very sure if you want to buy or not. What you want to consult with the pillow, compare opinions, and able to return to see the tab later to buy it.

The other reason is to download later. Although today does not seem to make much sense, let’s remember that this was introduced in 2012, when the mobile connections were not as they are today, and it might make more sense that “I I to download it at home later, with Wifi”. 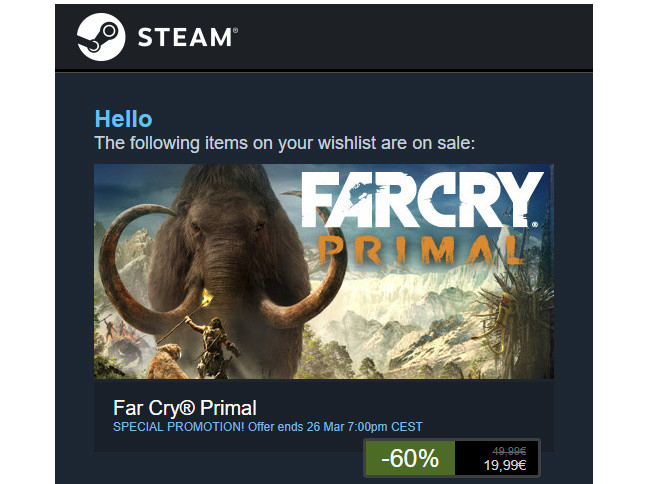 Steam warns you of the games of your list of wishes to fall in price. Google Play, no.

Now that you already know what it is it is time you know what does not work. Basically, for anything more than the above. Unlike other similar functions, Google does not use this information for anything else. the Also gives you when applications that you have on the wish list lower price or are free for a limited time.

Taking into account that to add an application to the list of desires implies that you have interest in it, it would make sense that Google will use this information to inform you of changes in the application and offers, but now, six years later, that doesn’t happen. It is possible that the new tab Notifications of Google Play to include you in a future. For the moment, nothing. 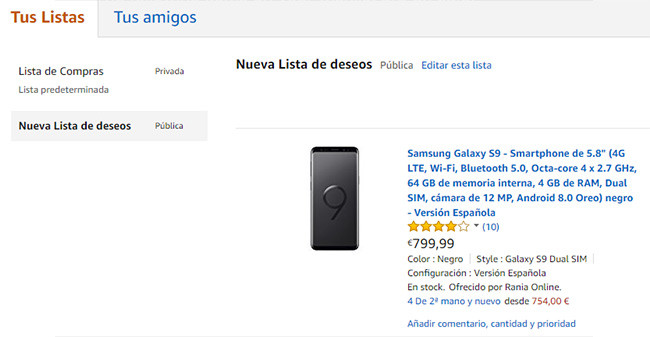 Another common use of the wish lists is to share with other people to know what to give you in any special occasion. However, the lists of Google Play private and even if they were not, the Google Play don’t leave today give applications. 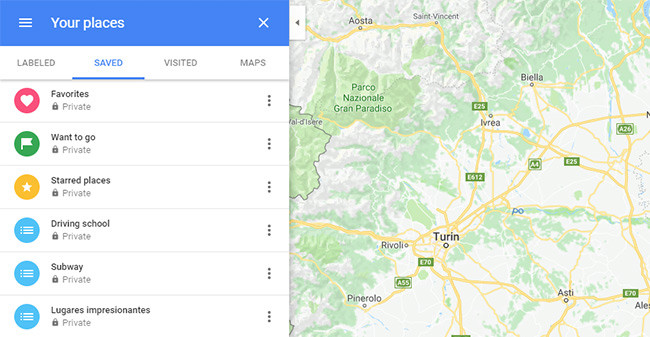 On Google Maps you can use sites to store and categorize places. In Google Play, not.

In summary, the wish list is a feature of Google Play that has managed to miraculously arrive until our days with a very limited usefulness. It is a feature that would be very interesting to develop it more, but it seems that is very low in the priorities of Google, because it has not received attention for more than half a decade.

–
The news What is the wishlist of the Google Play and what is it? was originally published in Xataka Android by Ivan Ramirez .