Why does the action of ‘Kingsman: The circle of gold’ and there are no references to Donald Trump 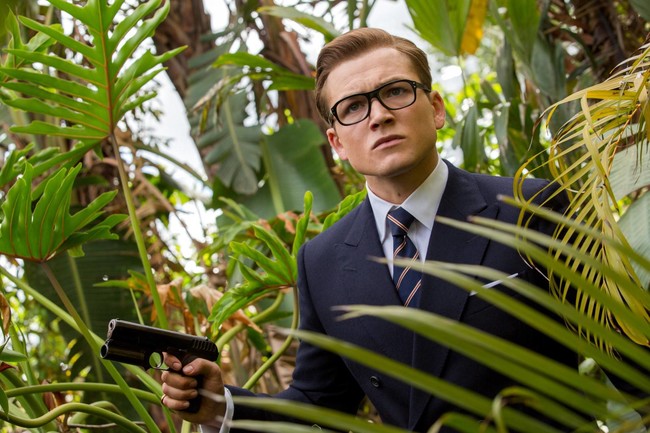 One of the greatest problems of the entertainment in film and television is the staging of the action. It is essential, the hook with which the industry tries to conquer the public, and yet, what is more usual is that offer sequences routine and boring, with a lot of CGI, cameras nervous and frantic editing misunderstandings you dizzy and hinder the narration.

There are few directors with the talent to understand and capture the action in an effective way, in order to exploit the spectacle and the violence, at the same time it leaves you to follow what is happening. the Matthew Vaughn is one of them. We find some clues as to the style of Vaughn in a recent interview with IndieWire. 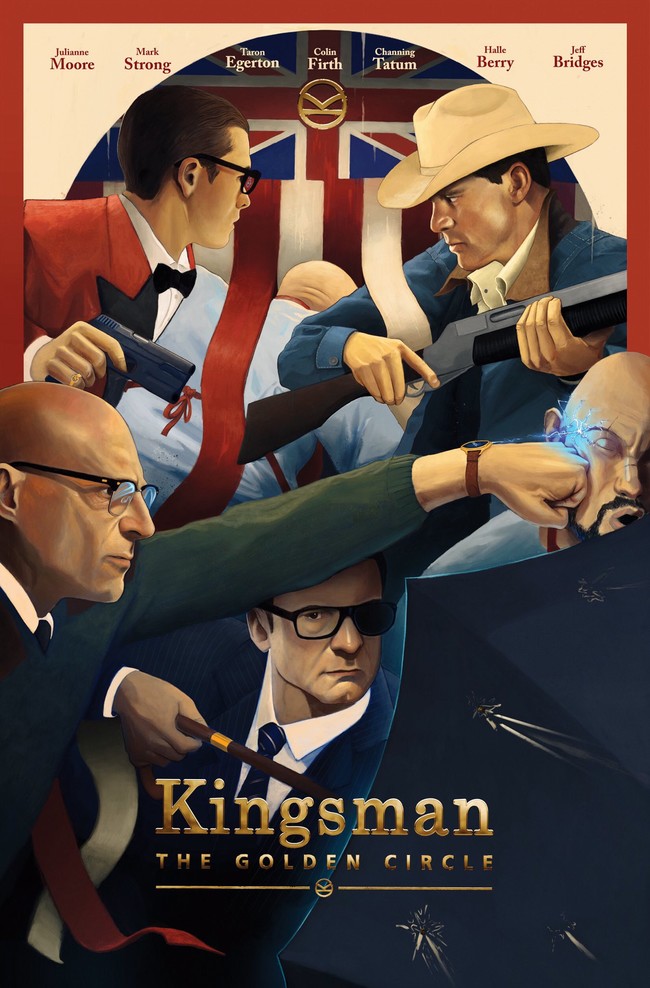 why many times we are bored by the action sequences

In the interview, Vaughn uses a sporting metaphor to explain why they fail so many action sequences and points out something that seems very obvious, but almost no one is able to achieve: clarity over the sequence of action is key to be able to follow it, understand it and enjoy it. All the same, there are no large explosions or fights wild, if you are confused or dizzy when you translate it, if the viewer has to be trying to figure out what goes in place of relax and appreciate what is happening on the screen, the more likely it is that they get bored and disconnect. At least during the duration of the segment.

Matthew Vaughn explains that the script is key for the action to work. Must know how to plan the story mode that you get to know the characters, you import and you’re with them all the time. After the video of the trailer you can read their statements on the issue:

“I see some of the action sequences and it’s like watching a football match, everything is in medium shot and the camera being shaken around. After a while, I’m thinking: ‘This is really boring’. I’m reading the impact, but I don’t know where the ball is or who is winning, who is losing and how long it takes for the end.

I love to see the best moves of the sports, it is one of my favorite things. You can see all the good stuff and what is going on… understand the geography of what is happening is crucial.

I am Always seeing ‘The Deer Hunter’ [‘The hunter’] because I think that is the perfect example of submit, submit, submit; get to know the characters and then you fly the head. [NEVER BETTER] The modern cinema has forgotten a little that without that, you have to do more work to really enjoy a film.

why he omitted the references to Donald Trump 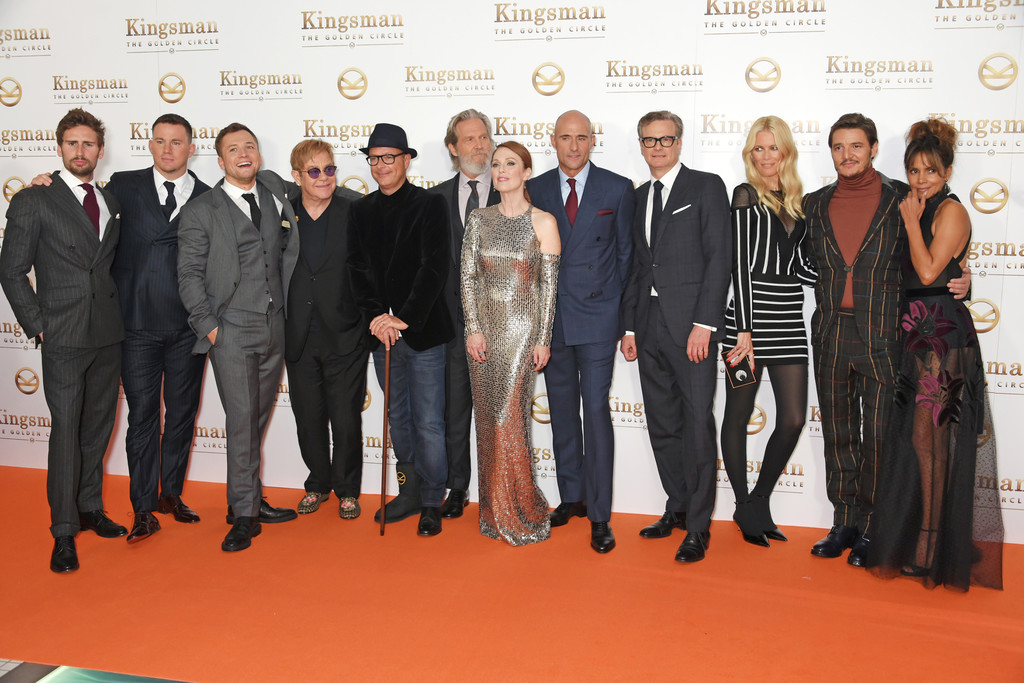 Vaughn and the cast of Kingsman 2. Claudia Schiffer is married to the director

In another interview, this time for EW, Vaughn makes it clear that there were references to Donald Trump in ‘Kingsman 2’, both in the script as in the production design. In one scene, Poppy, the villain embodied by Julianne Moore, he said that he always wanted to present on ‘The Apprentice’, a program that took Trump for years. The co-writer and director of the sequel to explain why you decided to remove all traces of Trump:

“we Remove the line about ‘The Apprentice’ because we felt that was too close to the bone. I believe that America is treading a very interesting trip and raw in this moment, and I wanted this film to be an evasion. And that means don’t suddenly have half the public thinking: ‘That’s not cool, it’s not fun!’. And the other half clapping their hands.”

We have designed the Oval Office of the White House in the style of the Trump Tower. We did everything gold and glitzy. This was in may of 2016, and then I had a hunch. I remember telling my production designer in the united States: ‘Trump can win, do you know? Would it be funny if Trump won?’. And he said to me: ‘Trump will not win never’. I replied: ‘you Know what? I have the strange feeling that you can win. So we are going to build an Oval Office normal and discard the version Trump’.

I Think my instinct was right. If you are going very far, if the movies get political when it should be fun, then it all gets too serious.”

What do you think? do you Have reason or Vaughn cast in missing reference to Trump?

'Kingsman: The golden circle' presents its long-awaited trailer: is the action movie of the year?

'Kingsman: The golden circle', new poster and first images of the sequel to Matthew Vaughn

–
The news why does the action of ‘Kingsman: The circle of gold’ and there are no references to Donald Trump was originally published in Espinof by Juan Luis Caviaro .

Why does the action of ‘Kingsman: The circle of gold’ and there are no references to Donald Trump
Source: english
October 1, 2017