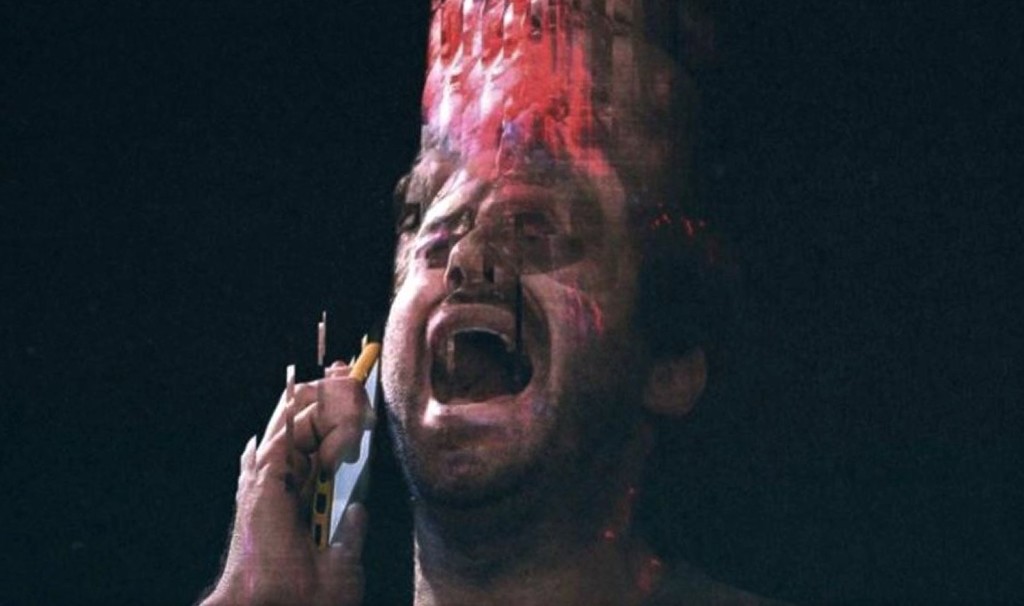 Without going to be the film outstanding was promoted, probably due to its exoticness, ‘Under the shadow’ (Under the Shadow, 2016) it was a more than correct variation iranian ‘Dark Water’ (2002) who dared to offer topics of interest —the role of the woman single mother in a society with misogyny institutional— to your prescription drama supernatural terror. For this reason, it is worth seeing ‘Wounds’ with a certain condescension in the face of what presents Babak Anvari.

His new film is a drama modest, but well-posed, that without having further ambitions to unravel a tale of horror, psychological, has something to contribute to the digression on the toxicity male that had already abocetado in his previous film. On this occasion takes a modern perspective and clean substrate a political or social focus on the nature of man and rated certain trends dehumanizing associated with new technologies. 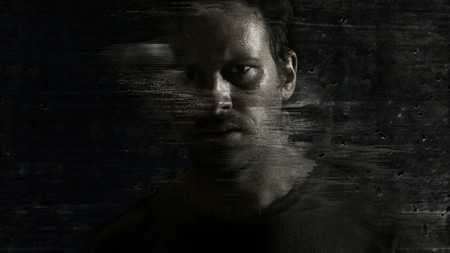 The strangeness, and the portals of the fear of third-generation

Armie Hammer, a waiter in a crisis with your partner (Dakota Johnson), picks up a mobile phone forgotten by a customer and goes into a spiral of morbid curiosity to discover in him photos and videos, disturbing that will lead to strange associations related to wounds that lead to portals unknown. Everything you see will be infected and begins to see pictures horrible way of hallucinations, in addition to a growing emergence of cockroaches around. In essence, a chronicle of the decline of a man in principle, normal.

The friendships outside of the couple, the different concerns and frustration with difference of vital objectives are exposed naturally and are created wounds difficult to cure. The degradation of the environment of the protagonist coincides with an increased volume of incidents appalling and the appearance of people related to the mobile phone cursed. As Will is taking decisions morally objectionable, escudadas in the ethics selfish of a middle-aged man with self-perception wrong, the pressure of the supernatural is increased.

The 31 best scary movies on Netflix, HBO, Netflix and Amazon

The speech is not so present, but it is undeniable that the election of Anvari to hire many of its ninety-something minutes in the interpersonal facet or dramatic, before the horror show an interest in the background of the topics dealt with. An interest and appropriate away ‘Wounds’ the classic product to use and throw of Netflix, something that also shows in the care in the performances of the entire cast, though the production is modest and somewhat casual in the strictly formal —camera in hand, in plenty, among other symptoms—. The spiral into the void

The source of the terror of the ‘Wounds’ is very cryptic, but a glimpse of certain rituals of the gnostics with tunnels that lead to something terrible, unknown and almost lovecraftiano. The development of the element esoteric is very shallow and never explained, leaving the final be at the mercy of the viewer. is A sharp cutoff, a bust that leaves the story to the half, although its director, what is important is “the way that leads there, Will, not what happens after.” The problem is that the construction time is sparse and it seems that leads to something more.

The 19 best movies about sects of the story

however, it cannot be said that all of the above does not work quite well and you can make certain comparisons with some of the messages in the form of literary quotations that are placed by the director. More than a choice pretentious there are important clues, such as the fact that Carrie is writing an article on T. S. Elliot and ‘men hollow’ or the heading of ‘heart of darkness’ about a man who is “hollow at the center” that opened the film.

The metaphor is simple when compared to that Will with a man who really takes the surface of your relationships and your life, although the film is not so much of culpabilizarle in key account moral, but resemble their experience of terror to a society empty of affection and regard. Without penetrate really into these issues, ‘Wounds’ holds the interest and is creating one oppressive experience of anxiety with any image gore fuertecita, and, if you agree to its disappointing end, it is not little for a Friday night.

David Slade returns to the cinema with 'Dark Harvest', a horror story set on Halloween

Emmy 2019: 'Bandersnatch' from 'Black Mirror' wins the award for best film for television

Sinister trailer of ‘Wounds’: Armie Hammer and Dakota Johson descend to the underworld by a mobile phone

–
The news ‘Wounds’: the sinister descent into the darkness of Armie Hammer on Netflix leaves you with honey on the lips was originally published in Espinof by Jorge Loser .

‘Wounds’: the sinister descent into the darkness of Armie Hammer on Netflix leaves you with honey on the lips
Source: english
October 19, 2019