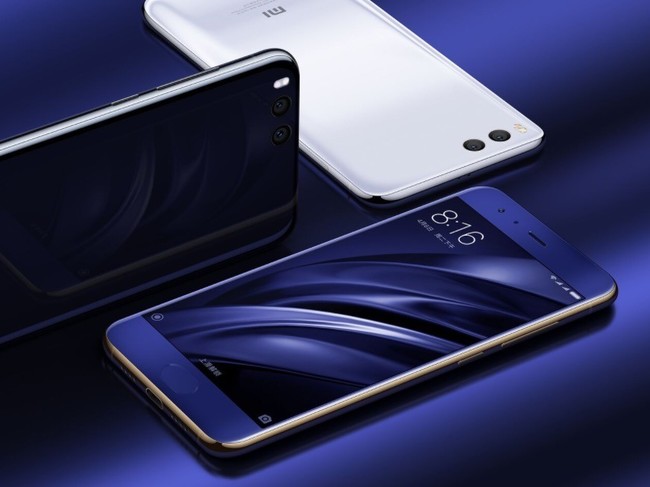 Xiaomi is a manufacturer that launches several mobile phones every year, something good enough to allow prospective buyers to have more phones to choose from, but it has a serious problem, the support in terms of Android versions. Many users know that in this aspect, even if you receive news continually through updates, some of them can only be used when switching versions of Android.

This can give the feeling to many of their users that are lagging behind, although, again, receive new features continuously to update MIUI. It seems that, finally, Xiaomi will be encouraged to roll out updates to Android Nougat something more massive for a total of 14 different models. 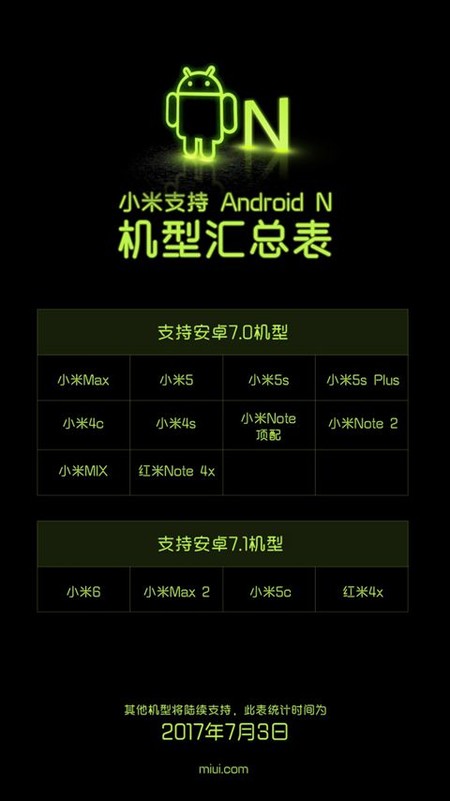 it is True that already some concrete models are already enjoying this new version of the operating system, but until now there were very few, something that will change, in principle, for this year. Xiaomi has announced, in addition, that the future phones that take will come with a Nougat factory, at least until they can provide Android O.

Some of the models mentioned by the chinese manufacturer are the Redmi Note 4X or variants of the Mi 5. In addition, they also have said which models will receive Android 7.1, among which would be the Xiaomi Mi 6, the My Max 2, My 5C and the Redmi 4X. Still we wouldn’t have mobile by to add to the list, as the Redmi Note 4 original or My Note, but could come later. is The full list to the left below:

Via | GizmochinaIn Xataka Android | The other Xiaomi: the products more interesting and curious of the brand that are not mobile

–
The news Xiaomi is preparing for a massive update: 14 models will receive Android Nougat was originally published in Xataka Android by Santiago Luque .