We have not confirmed a date for Europe.
Level-5 has Yo-Kai Watch Wibble Wobble for devices iOS and Android game based on the television series inspired by the hit video game that combines elements of puzzle and role. The game will hit the March 24 the American market, no specific date for Europe yet.
Version of the game was originally launched in October and has more than 6 million users. The game introduces us to Nate, a normal guy one day, while looking for insects in the forest, open a capsule which arises Whisper, the Yo-kai butler gives the device known as Yo-Kai Watch .
with the Yo-Kai Watch can find and identify Yo-Kais, invisible beings who are responsible for all daily annoyances, like socks disappear.

The game will be a free download with micropayments . No confirmed date for Europe, which in this market the game for Nintendo 3DS that opened the series not be released until April , so the company may wait before officially launching this mobile title. Nor can it be ruled out that March 24 is finely or available on a similar date in the different European markets, although so far not confirmed its debut in the region.
Video : 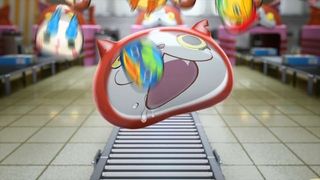 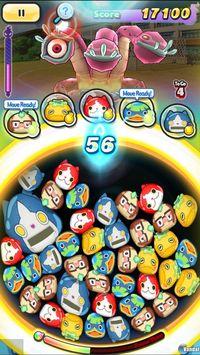 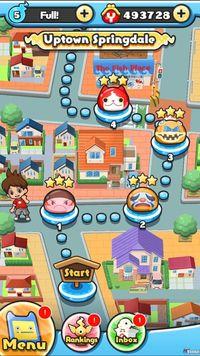 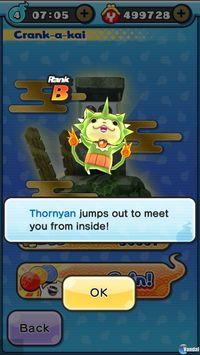 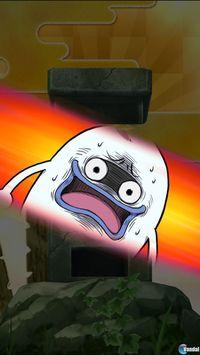 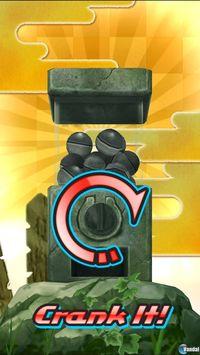 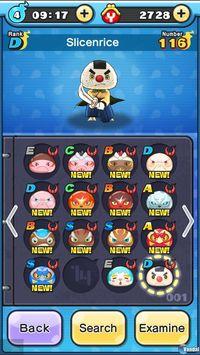 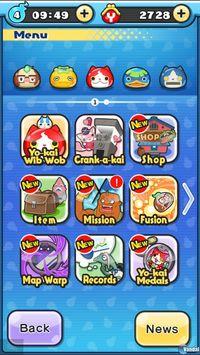 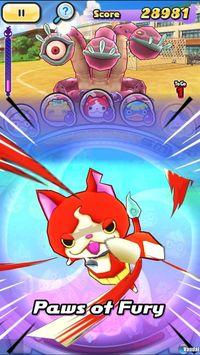 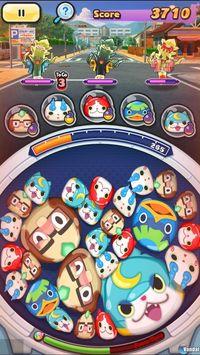