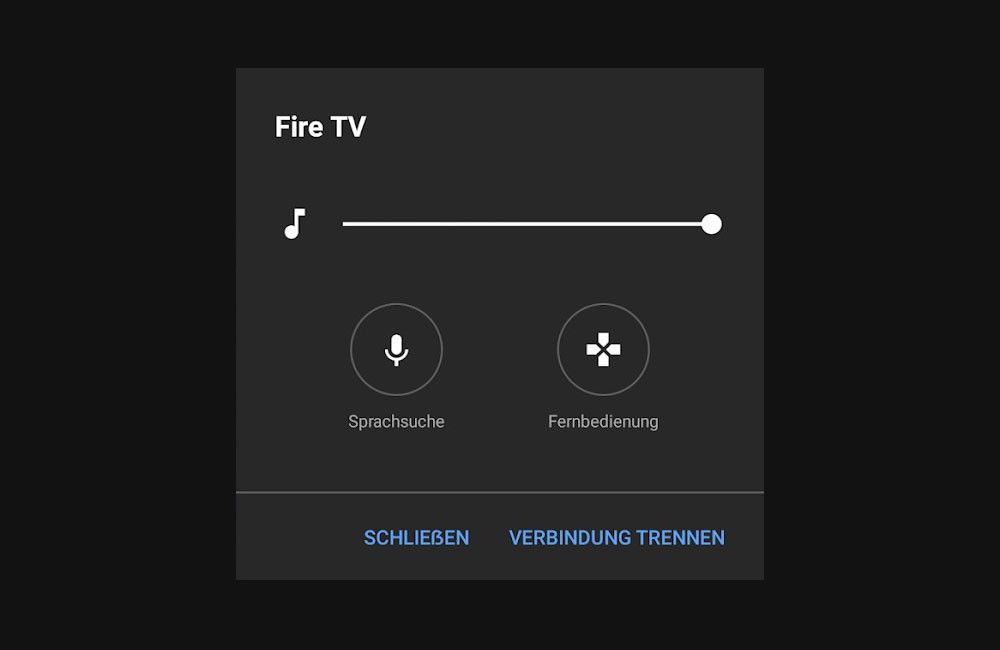 If you have a smartTV, a Chromecast, Fire TV or compatible device, we can send from our mobile YouTube videos to your tv to view on your screen. The mobile phone became a remote control until now limited, since the only thing that allowed us to the mobile, in addition to change videos, was pause or control the volume.

In the latest update to YouTube for Android, Google has begun testing a new feature that allows us to use the application as a remote control to interact with the interface of YouTube on the tv. 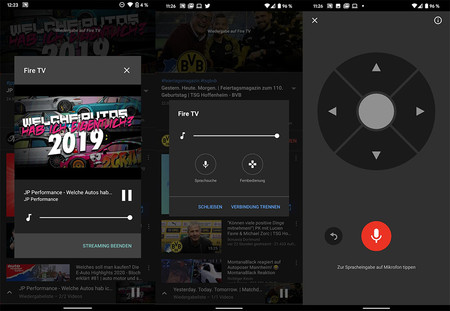 Some users to do a ‘Cast’ from YouTube for Android have been seen as a new window allows them to use the search by voice to search for videos or use the new remote control to scroll through the menus of YouTube for tvs.

In the screenshot, we can see how the remote control exits when the application is linked with a Fire TV, which is also expected to be compatible with Android TV and the rest of the smartTV you have the YouTube app up-to-date.

at the time this novelty seems to be in evidence, since there are very few users that have activated this new remote control with voice search. We hope that YouTube doesn’t take in to launch this new feature to all the world.

–
The news YouTube for Android test a remote control TV with voice search was originally published in Xataka Android by Cosmos .