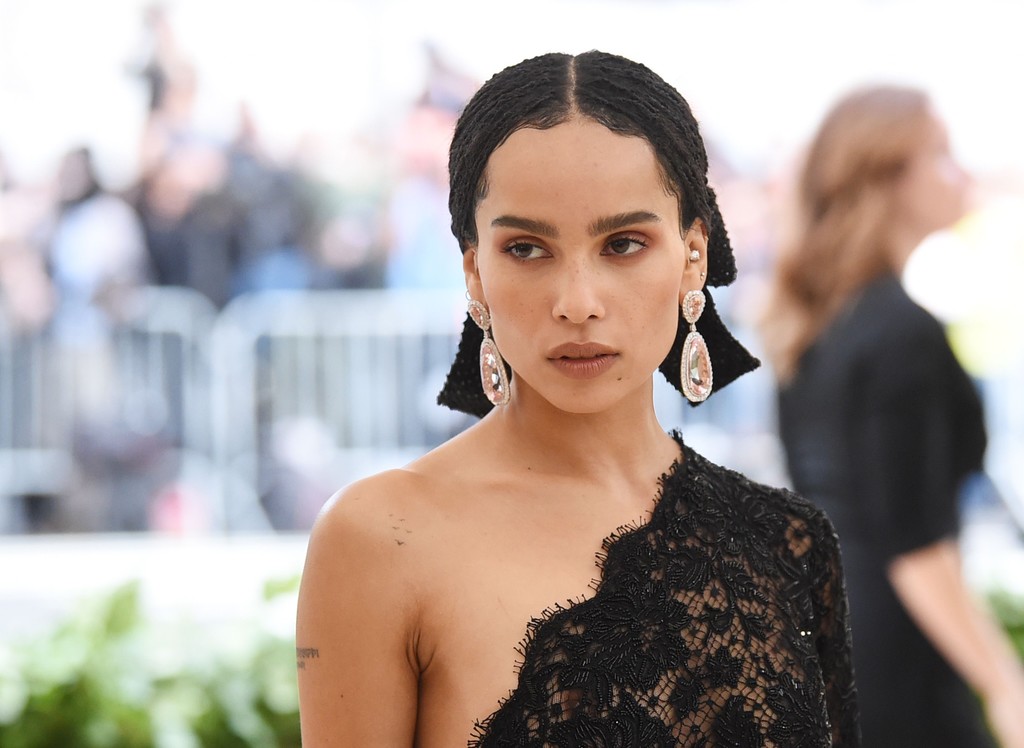 The cast of the upcoming movie Batman just add a new face. is Zoe Kravitz, whom we have seen in films such as ‘Divergent‘, ‘Fantastic Animals: the crimes of Grindelwald‘ or ‘Big Little Lies‘, has been chosen to give life to Selina Kyle, alias Catwoman, in the project, from Warner and DC.

After overcoming a casting where, according to THR, he had to compete with Ana de Armas, She Balinska and Eiza Gonzalez, Kravitz will be the fifth actress that incarnates Catwoman on the big screen after Lee Meriweather, Michelle Pfeiffer, Halle Berry and Anne Hathaway. The actress, daughter of Lenny Kravitz and Lisa Bonet, joins the already confirmed Robert Pattinson, who got the role of Bruce Wayne/Batman.

The best comics of the Joker to enjoy an after movie

at the moment it is not official but rumors suggest that Jeffrey Wright and Jonah Hill they will also be in the film, portraying the characters of Gordon and the Penguin, respectively. In principle, this reboot does not have any relationship with ‘Joker‘, so that we could see another actor taking over from Joaquin Phoenix as the villain more iconic of the franchise (going challenge).

it is Worth remembering that ‘The Batman’ features a script Matt Reeves, which will also be in charge of the staging. The director of the last two installments of the reboot of ‘The planet of the apes‘ has said that his intention is to focus on the work of detective, superhero, DC, an aspect much neglected in previous adaptations of the comics. It is believed that the filming will commence between the end of the year and the beginning of 2020, and the date of the premiere is set for June 25, 2021.

–
The news Zoe Kravitz will be Catwoman in the reboot of ‘Batman’ with Robert Pattinson was originally published in Espinof by Juan Luis Caviaro .

Zoe Kravitz will be Catwoman in the reboot of ‘Batman’ with Robert Pattinson
Source: english
October 14, 2019