ZTE Blade A7: facial recognition and cameras with Artificial Intelligence for less than 100 euros 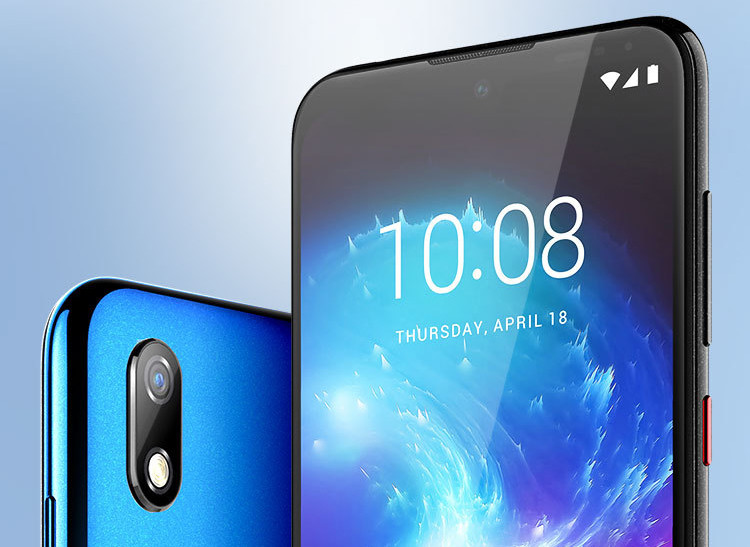 While you continue with your “experimentos” in the design section, and with their tests of 5G, ZTE continues to expanding its portfolio of mobile devices. So, if you do a little more than two months were announced ZTE Axon 10 Pro 5G and the ZTE Blade V10 in the framework of the MWC, the chinese manufacturer has welcomed a new member of your family Blade A.

like other models such as the Blade A3 or Blade A6, the ZTE Blade A7 is a terminal input range that has the main attraction in your adjusted price. Has been presented in China and is already available for pre-booking there. Let’s look at its features.

technical specifications of the ZTE Blade A7

Cameras with AI and facial recognition 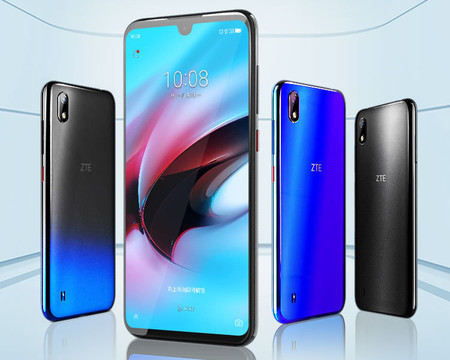 If there is something that characterizes this phone is that it has a performance very understated, even lacks a fingerprint reader. ZTE has equipped its new Blade A7 with a screen TFT 6,088 inch that has a resolution HD+ (1560 x 720 pixels), an aspect ratio 19:9 and an use of the front of the 89%, despite having few frames top and bottom wide enough.

In its interior, we find the processor Helium P60 from MediaTek with eight cores at 2.2 GHz, two options of RAM (2 or 3 GB) and two variants of internal storage (32 and 64gb), in both cases, expandable with a micro SD card up to 256 GB. As operating system, account with the user interface MiFavor 9.0, based on Android 9 Foot.

In the section of photography, located in the notch, we have a front camera 5-megapixel with some basic features of face unlock, and Artificial Intelligence. The rear camera, for its part, has a unique sensor, 16-megapixel, f/2.0 aperture, LED flash, and auto scene recognition, thanks to the AI. Its most important features are completed with a battery of 3,200 mAh.

Versions and prices of the ZTE Blade A7 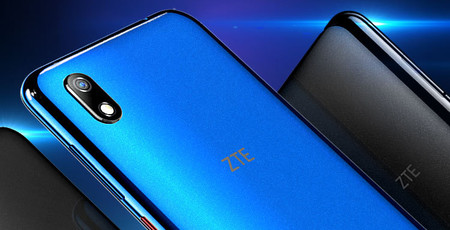 The new ZTE Blade A7 is now available for booking in some chinese stores online, although your marketing is scheduled for 17 may. There are two combinations of memory and three different colours:

we Assume that we also will be on sale in physical stores starting from that day, but we do not know if it will eventually come to the borders of China to land in other markets.

Samsung Galaxy J4 and J6+ appear on the website of the manufacturer: screen 'infinite', emojis 3D and fingerprint reader side

–
The news ZTE Blade A7: facial recognition and cameras with Artificial Intelligence for less than 100 euros was originally published in Xataka Android by Laura Sexton .

ZTE Blade A7: facial recognition and cameras with Artificial Intelligence for less than 100 euros
Source: english
May 6, 2019