GAME details their editions and exclusive merchandising for Call of Duty: Infinite Warfare

GAME has detailed their incentives, editions and exclusive lines of merchandise centered on Call of Duty: Infinite Warfare, the next installment of the famous saga of Activision, which will come to Xbox One, PC and PS4 on Friday, 4 November. 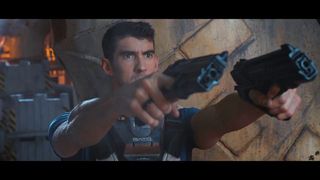 Edit Legacy Pro Exclusive to PS4 and Xbox One

in Addition, all available editions in the GAME will have several gifts, some exclusive, by purchase, as a poster exclusive, double-sided, the map Terminal, content to mode Zombies in Spaceland or the DLC Bullethawk

GAME also will the season pass of the game, and for your purchase in the PlayStation version 4 will include gift 10 supplies rare and 1,000 Remnants to create new prototypes of weapons. If we buy the season pass in its chain of stores, you will be able to collect points from partner. 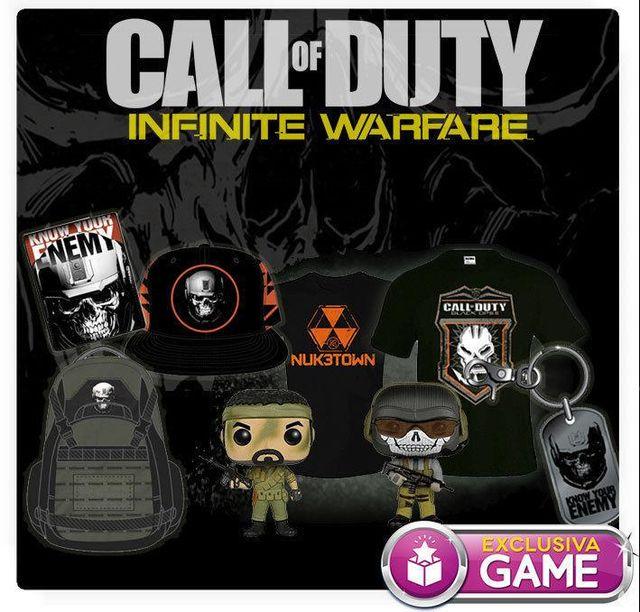 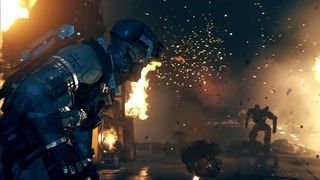 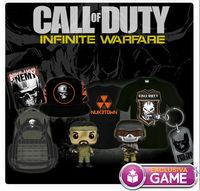