Killsquad, the new action RPG from Novarama, triumphs in its first week of sales

The video game has sold more than 65,000 copies in its first day on sale, trained among the best-selling games on Steam.

Novarama is a celebration. Killsquad your game action role-playing co-op, top-down view, was a success in its first week of release in early access. The video game has surpassed the expectations of the study, vendiendo more than 65,000 units in its first 7 days on sale. Its impact has been such that the title came as world number one in the list of best Selling Games Steam.

A success that exceeds all expectations

Killsquad has come stomping. The first week of life, according to the development team, the players have participated in more than 650 million missions, and in the media at all hours of more than 5000 simultaneous players on the servers, from over 80 different countries. The title has become the second worldwide in terms of growth, hearing in Twitch, and in addition, soon your eco will be even more international thanks to the translation into japanese and Korean.

“We are really touched by the response of fans to Killsquad“, explained the director Dani Sanchez-Crespo. “This motivates us to continue working hard to satisfy our ever-growing community, to receive their proposals, and to implement them with updates to the game. With followers like these, the future of Killsquad not only is guaranteed, but we aim to be even more brilliant than the Invizimals in your day”, he concluded.

“We are really touched by the response of fans to Killsquad”

In fact, Novarama has wanted to highlight that will continue to support the game, with a new approach to living experience, with temporary events and exclusive rewards and a special appointment for live streaming from Barcelona that will decide the future of the game. In August, has confirmed the team will be launched the most important update up to the date of the title. 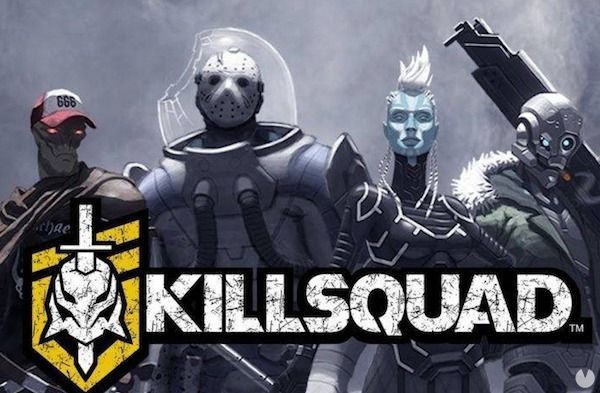