have been based on the edition BFG that came in 2012. The game is already available for download.

The study Panic Button has been the manager adapt Doom III to the consoles Xbox One, PlayStation 4 and Nintendo Switch. The game, which part in this adaptation of the BFG Edition, has been converted by the study, which has collaborated with Bethesda in multiple releases for the Nintendo Switch, as they have been responsible for adaptations of games such as Doom (version 2016), the recent Wolfenstein, or the upcoming Doom Eternal.

On this occasion, the team has been in charge of resume the game from id Software, that debuted in 2004 for the PC and it came the next year to the Xbox, for the three consoles currently in the market.

Though in its original version was published by Activision, the BFG Edition arrived in 2012 from the hand of Bethesda Softworks as a re-launch for PC, Xbox 360 and PlayStation 3, with more elements of horror and improved graphics. This edition includes all the new features, as well as the additional content that is added to the game. 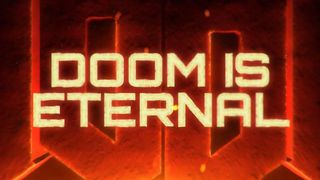 Although at this point this game, like the reissues of the first Doom (the 1993) and Doom II, requires the use of a user account BethesdaNET, this going to be fixed próximamentand for it to become something that is optional for users. 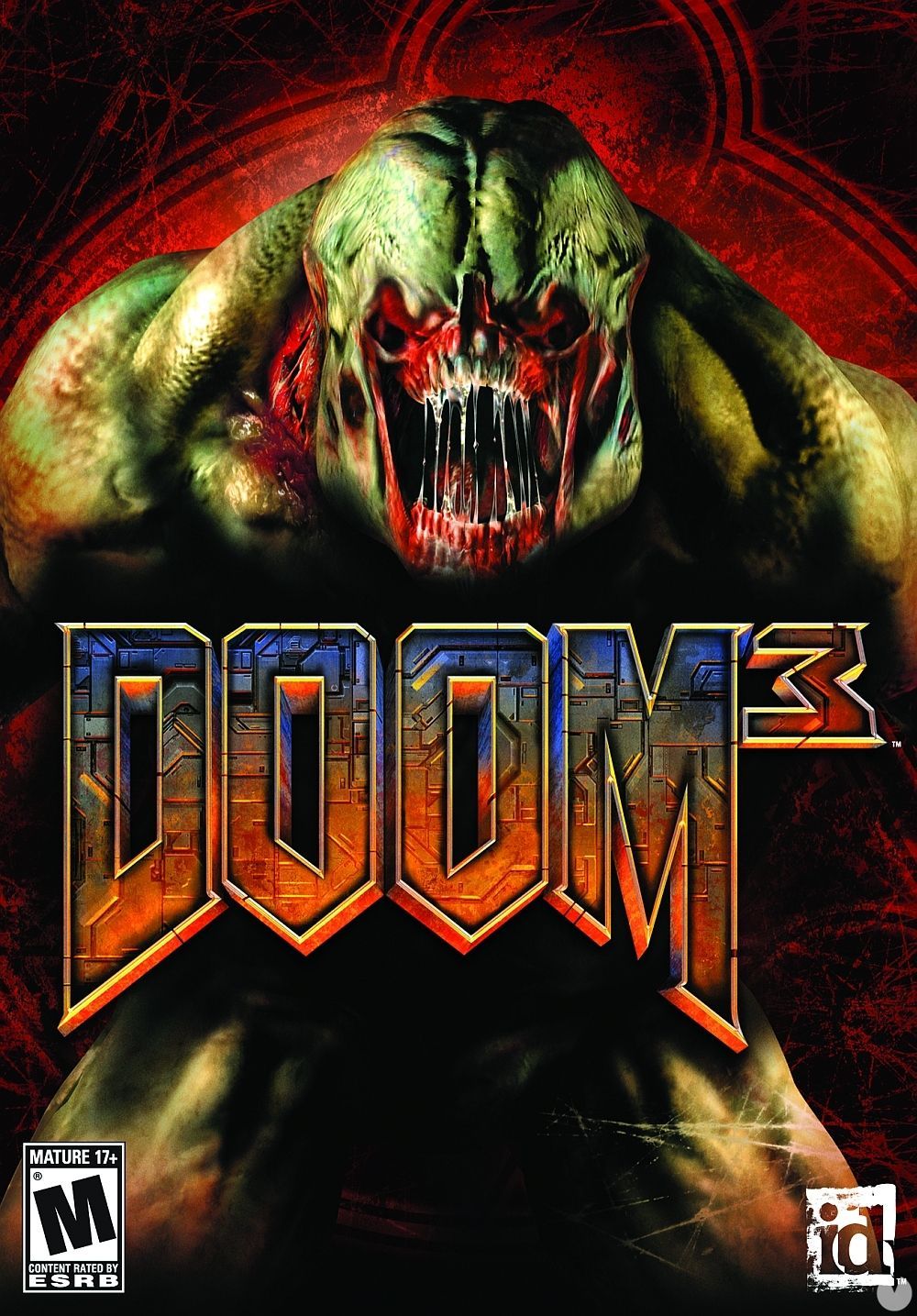