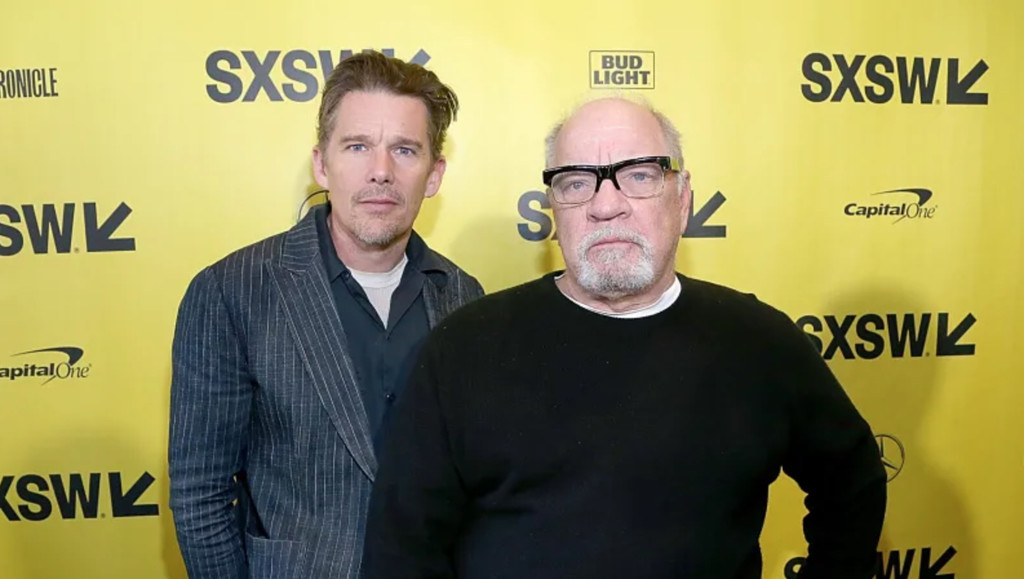 After giving us one of the best films of his career, the writer and director Paul Schrader has in mind a new job where I would repeat with the protagonist of ‘The reverend‘, Ethan Hawke, and to which he would add the veteran collaborator of the director, Willem Dafoe.

Schrader is now writing a western, entitled ‘Nine men from now’, a film that after the “success” of their latest work to the A24 should be able to find financing with a little more ease. is The director has always found difficulties to go ahead with their projects, but is very satisfied with the way that the independent producer has handled the launch of their latest film.

For its part, Ethan Hawke is living one of the sweetest moments of his career as an interpreter. Always in the pools of all the awards and with a couple of performances memorable each time with the show that has always been something more than one of ‘The club of the dead poets’ or ‘Reality bites (Bites of reality’, the actor would be happy to repeat with a director with a character that is similar to yours.

Dafoe already well known to the director, with whom he coincided in numerous titles such as ‘Blur’, ‘Possibility of escape’ or ‘Like wild dogs’, and it’s a safe bet in a title that would pit two characters are opposites. 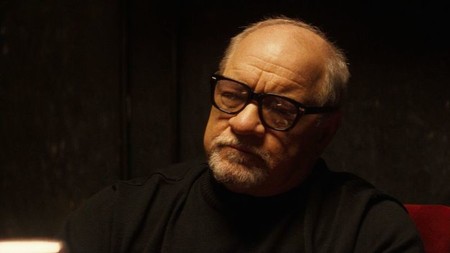 “A character is a man of law, and the other a cunning antagonist, and a weasel. Ethan and Willem have interpreted both. Both have been straight, both have been weasels. Then, what should play what? Then I realized that I could have the two versions of both, starting with one as the right and the other as the villain, and then, at the beginning of the third act, to turn around. Suddenly, nobody in the story knows this, but are playing the roles double-opposed”.

With luck, A24 would be willing to put on the table whatever is needed to go forward with the project. So what we want to.

'The reverend': a sordid and suffocating portrait existentialist that only a big as Paul Schrader could have signed

Trailer for 'First Reformed': Ethan Hawke has a crisis of faith in this variant religious 'Taxi Driver'

–
The news Paul Schrader and Ethan Hawke repeated after ‘The reverend’ in a western alongside Willem Dafoe was originally published in Espinof by Kiko Vega .

Paul Schrader and Ethan Hawke repeated after ‘The reverend’ in a western alongside Willem Dafoe
Source: www.vayatele.com
January 15, 2019