Call of Duty: Black Ops 4 offers a snowy landscape, adding the balls of snow as a new object that users can pick up and throw enemies. This has allowed some players are deleting their opponents with these projectiles of winter.

In the map Blackout, the way Battle Royale of the game, have appeared lots of snow balls that, when impacting on the users, cause damage.

then, you can enjoy how a player wins a game of Blackout delivering the final blow with a ball of snow. David Vonderhaar, designer of Black Ops 4, he asked the players to send a clip where you are seeing them winning a game throwing a ball of snow:

You can get into a snowball fight on Thursday. Please be the first person to send me a clip of you winning the game / getting the final kill with one.— Lord Vonderhaar (@DavidVonderhaar) December 11, 2018

Other users are encouraged to post their own moments starring this snowball fight. Yes, it seems that due to its size, the snowballs have an area of effect pretty small and is not as easy to hit as it seems:

Call of Duty: Black Ops 4 is available on PC, PS4 and Xbox One. From Vandal we put a analysis that you can read in the following link. 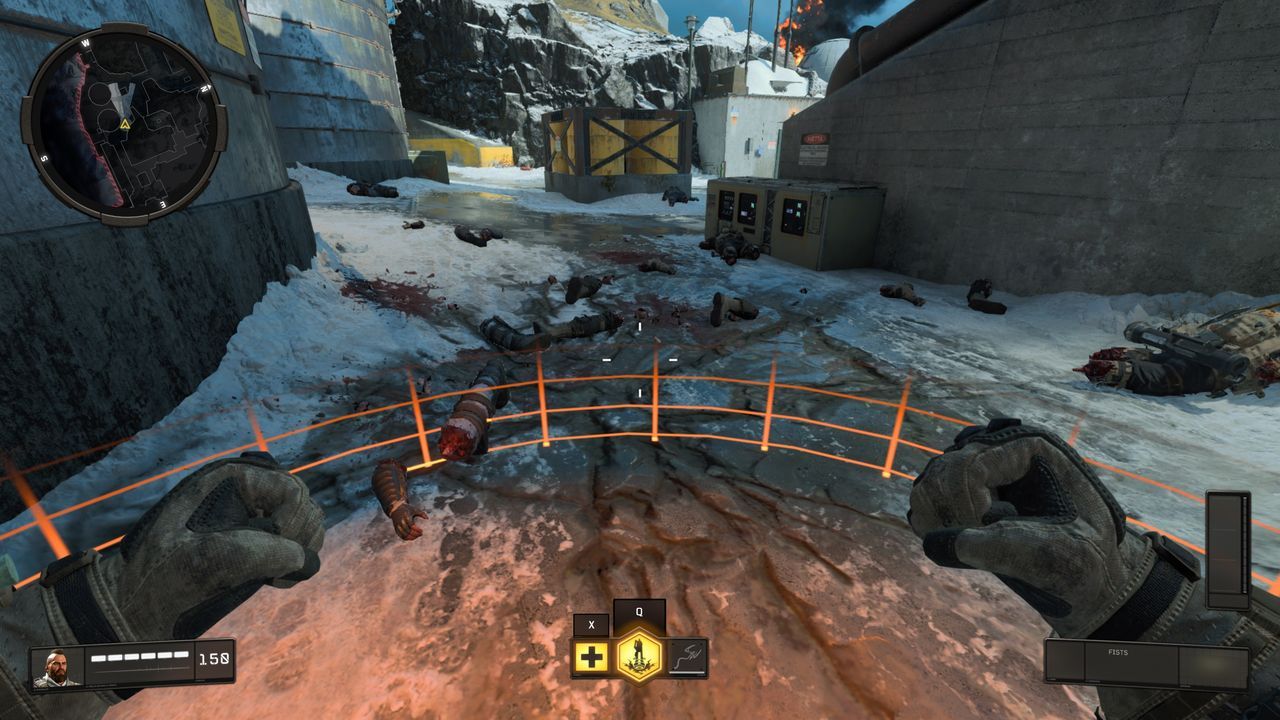