Remedy shows a battle against boss in Control

This action adventure is released in 2019.

PlayStation Access has shown in video a new demo of Control, the new action adventure Remedy Entertainment, which will come to PC, Xbox One and PlayStation 4 in 2019.

In this case, the main novelty is a boss, but we can also see more about the shooting, and the effects of the supernatural that we can control.

as we move forward, we will be unlocking new corners and areas, to which we will get thanks to the powers that obtain. The creators of the game state that Jesse will have to “try to take control of the dangerous forces” that will be present in the place.

Control presents a mechanical characteristic of the metroidvania, where the story will develop as we adding new skills to our protagonist. 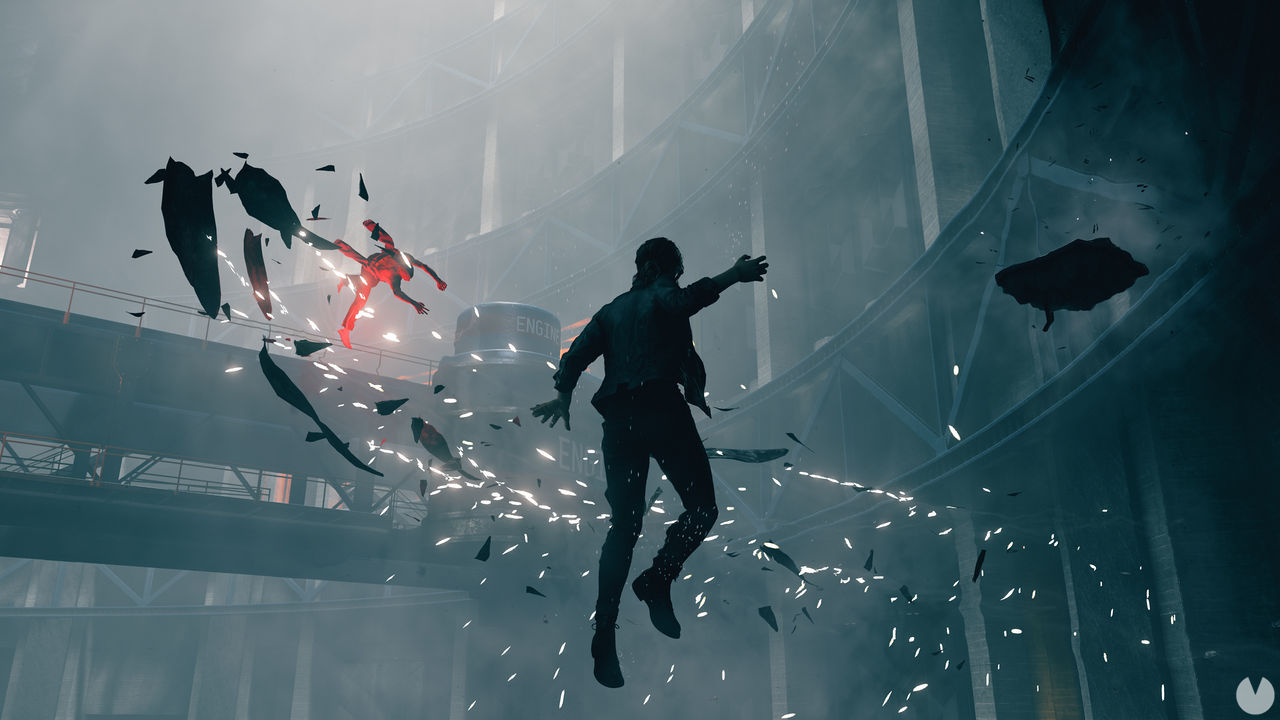