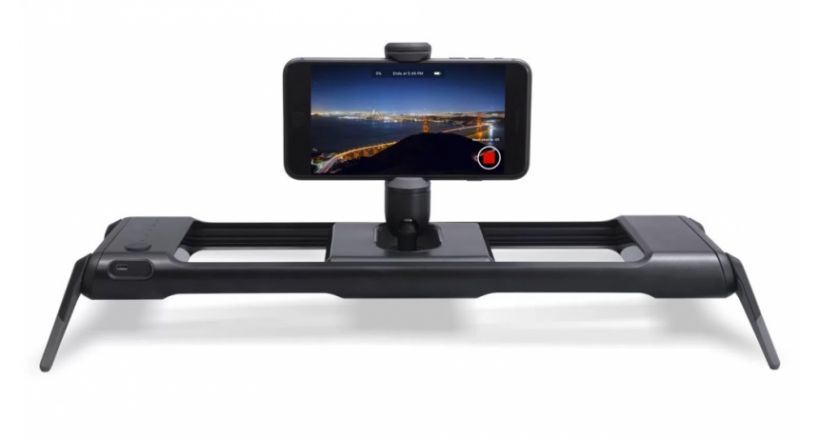 Rhino Camera Gear presented through a campaign Kickstarter for a slider compact designed for iPhone and called the ROV. The movement of the slider produces a movement of cinematic features to make videos with the iPhone.

Rhino has two versions of the ROV Camera Slider designed specifically for the iPhone and other smartphones; and another Pro version that allows you to accommodate smartphones and DSLR cameras.

The track is produced entirely in metal and has a motor and a battery with 24 hours of duration. Has a mounting tripod and weighs 900 grams. Has a maximum speed of 2.54 cm per second and a minimum velocity of 0.12 cm per second. Has a price of $ 229, and the Pro version has a price of $ 299. Both models are available in size options of 20 cm and 40 cm; and Rhino offers several packages with accessories and extra equipment.

The campaign Kickstarter ROV Camera Slider it will run until 21 November, and must reach a goal of $ 50,000. The teams will begin to ship in April 2018. 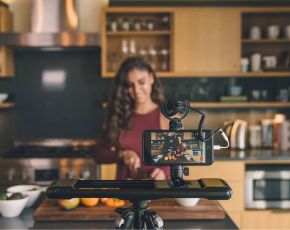