According to the page of the PlayStation, users can expect a second character.

The players have given the welcome to Season 1 Apex Legends, has been added to the character Octane next to the Pass of Battle of the game. However, it seems that this is not the only thing that holds the first season of the title of Respawn.

According to the official website of PlayStation, players will receive a new character more in this current season of Apex Legends. 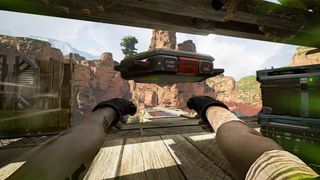 Apex Legends will receive a character more in this season

“Two new characters will be released throughout the season“, can be read in the presentation of the game. If unot these two characters is Octane, still remains to be seen who is the other.

players can also expect to receive a new weapon during this season, which will be launched along with “a full set of cosmetics to unlock”.

The season is expected to last around 12 weeks. In addition, they also point to the arrival of “two new elements” that will come to the game. One of them we assume that they will be the jumping platforms related to Octane. 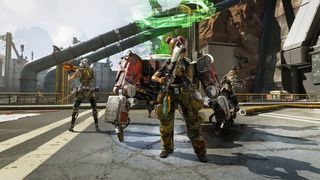 Apex Legends is a title Battle Royale you can enjoy free of charge on both PC and consoles. You can read our analysis in the following link. 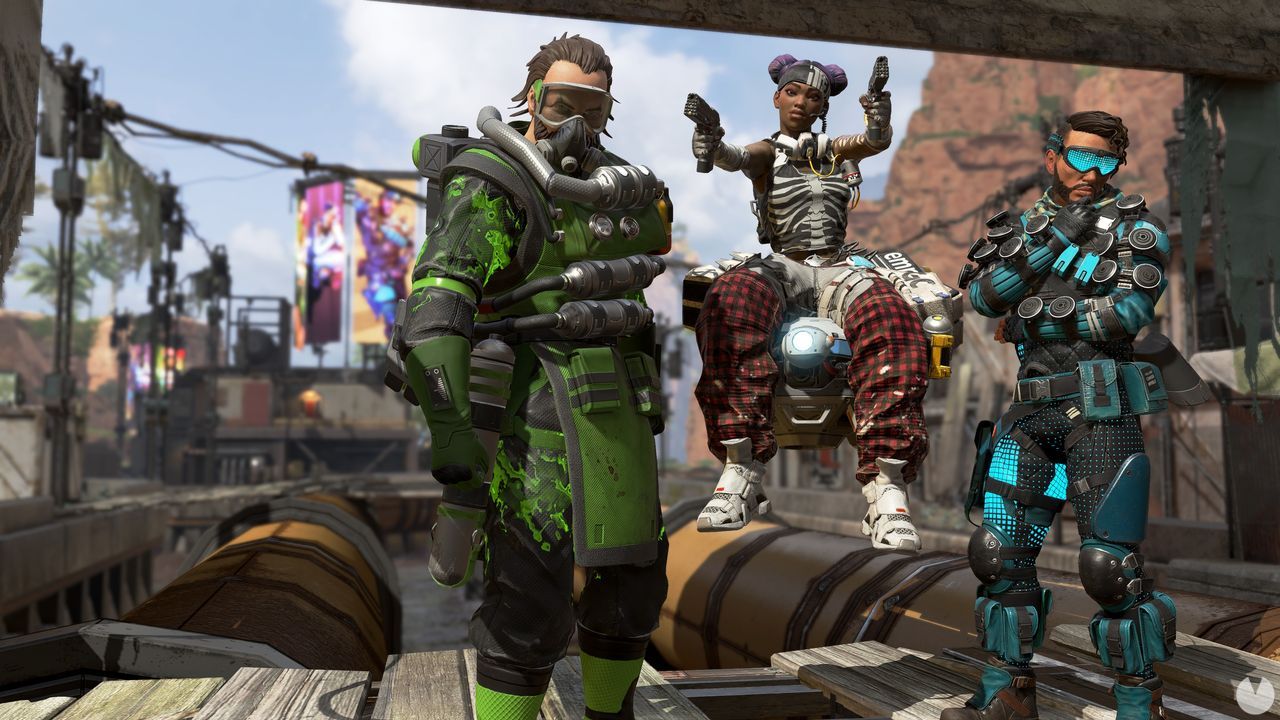 Season 1 of Apex Legends will add another character to the game
Source: www.vandal.net
March 25, 2019